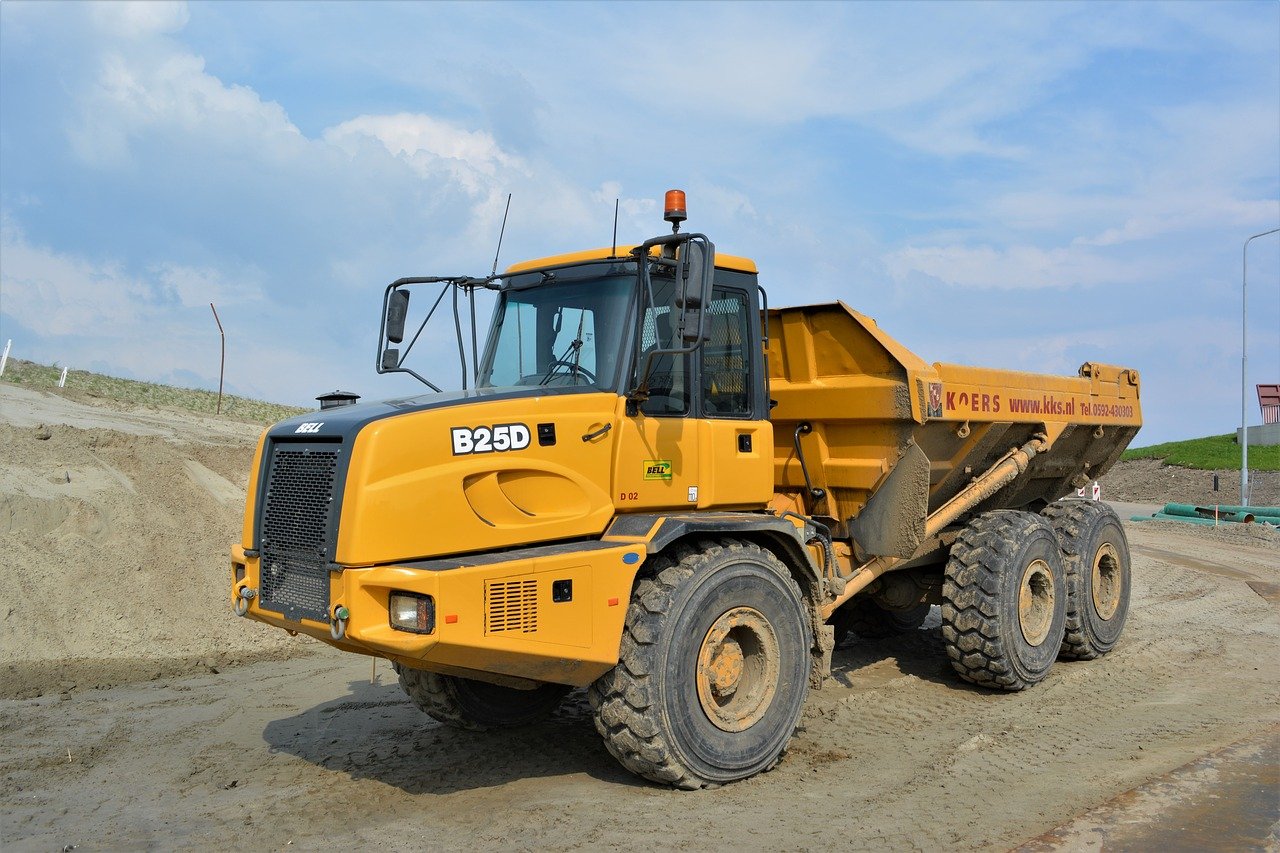 After a brief correction phase, Bitcoin rose past $18,000 once again, with the cryptocurrency trading at $18,501, at the time of writing. Bitcoin Cash could see a minor dip, but it can be expected to flip the level of resistance at $288 to support in the coming days. Further down the crypto-ladder, Synthetix recovered strongly from its recent drop and had short-term bullish momentum to spare. Finally, Dash had a strong uptrend going in its favor, one that could see gains posted in the coming hours. However, it remained to be seen if buyers will step in to flip a level of resistance to support. 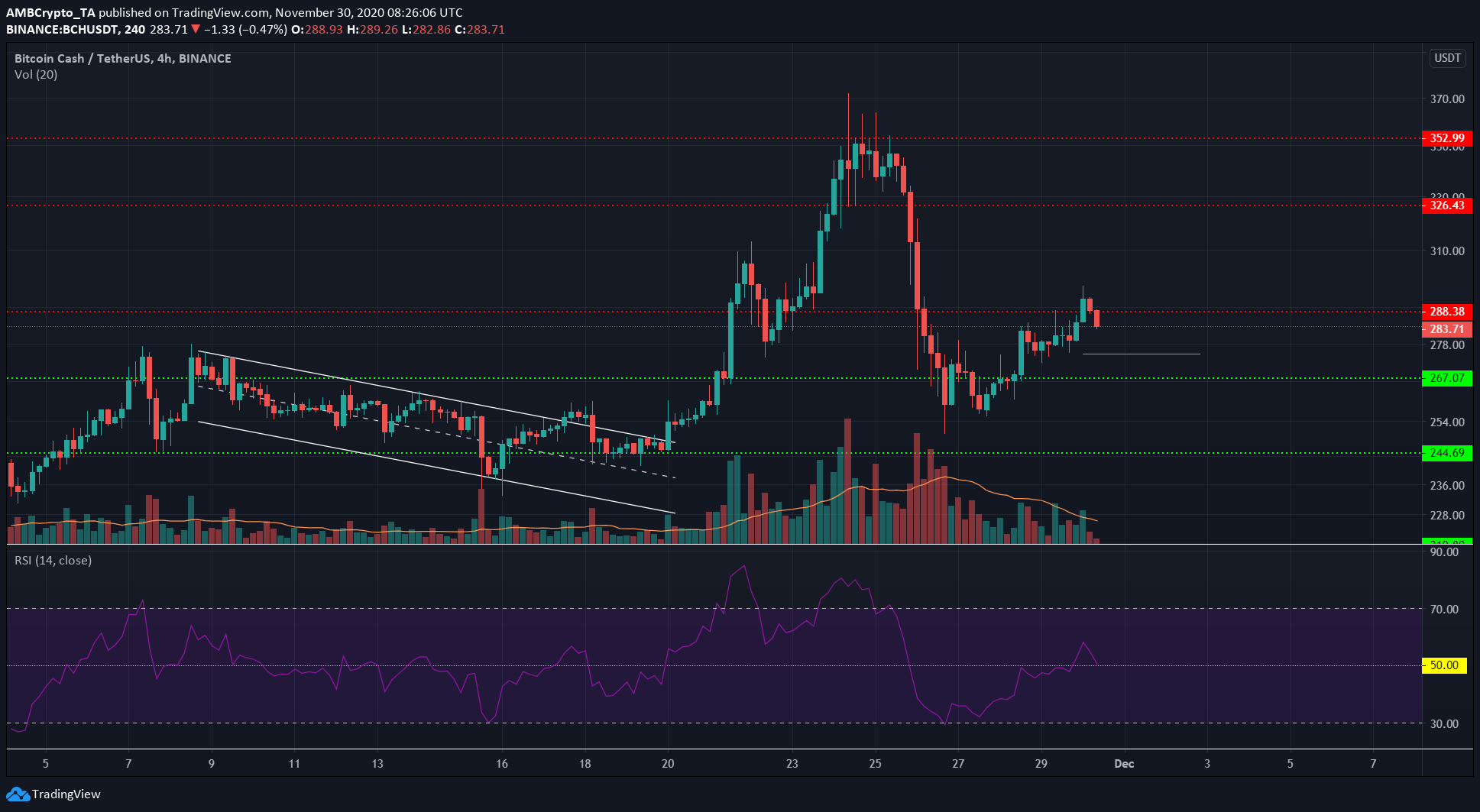 The RSI on the 4-hour timeframe for BCH showed that the trend might have flipped to a bullish one as the indicator rose above 50 and dipped to retest the neutral zone.

This could see BCH drop on the charts, possibly as far as $275, before ascending towards the $288-resistance level once more.

The trading sessions that registered losses over the past few hours had weak trading volume, a finding that indicated that the price was likely to recover and move north once again. 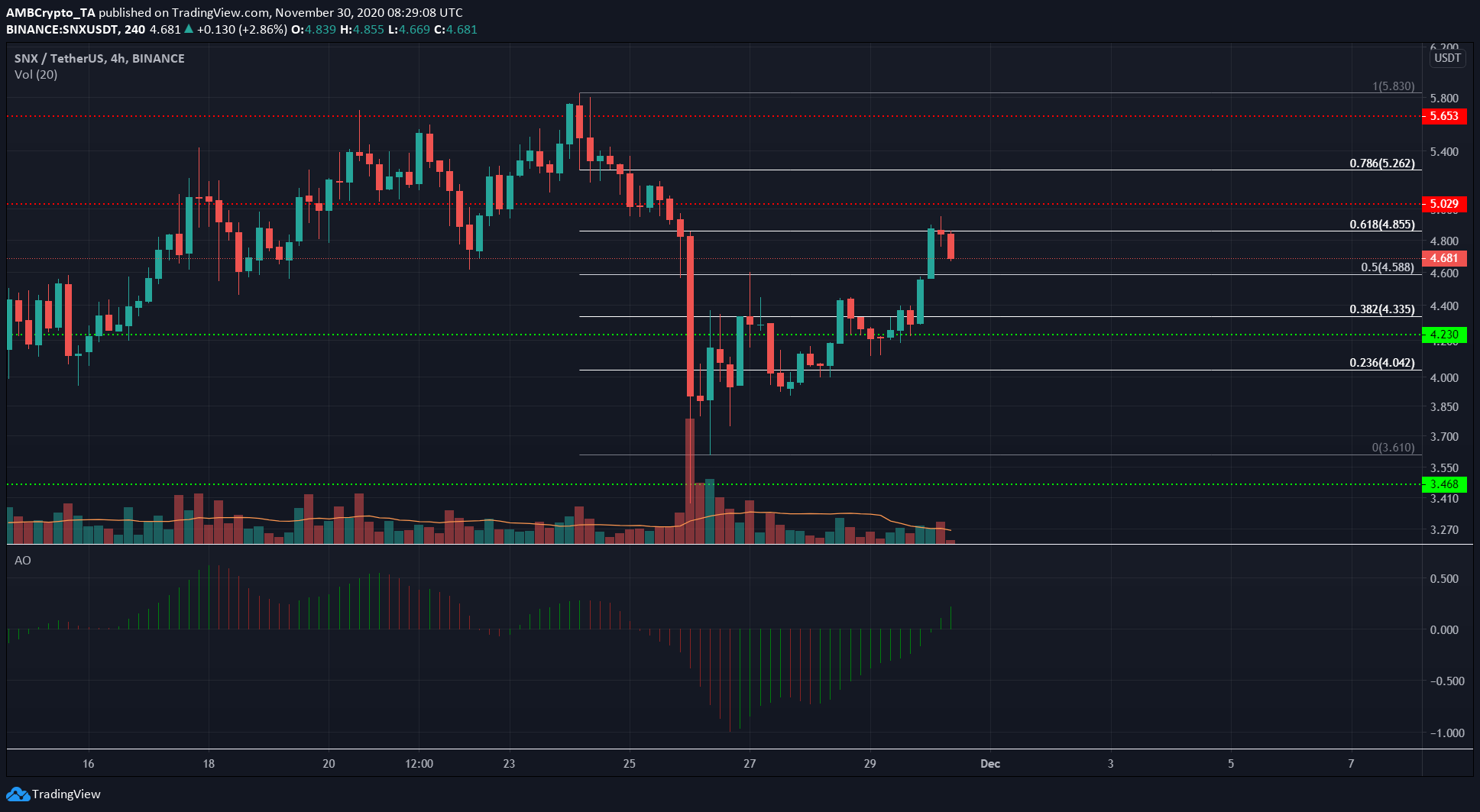 Synthetix had retraced 61.8% of its latest drop from a swing high of $5.83 to a swing low of $3.61. The Awesome Oscillator crossed over into bullish territory for SNX as the token registered recovery on the charts.

There was some indecision in the market at the 61.8% level, and the price was pushed south once again over subsequent trading sessions. And yet, the overall short-term outlook remained bullish for SNX and the crypto could retest the $4.58-level as support before surging upwards once more. 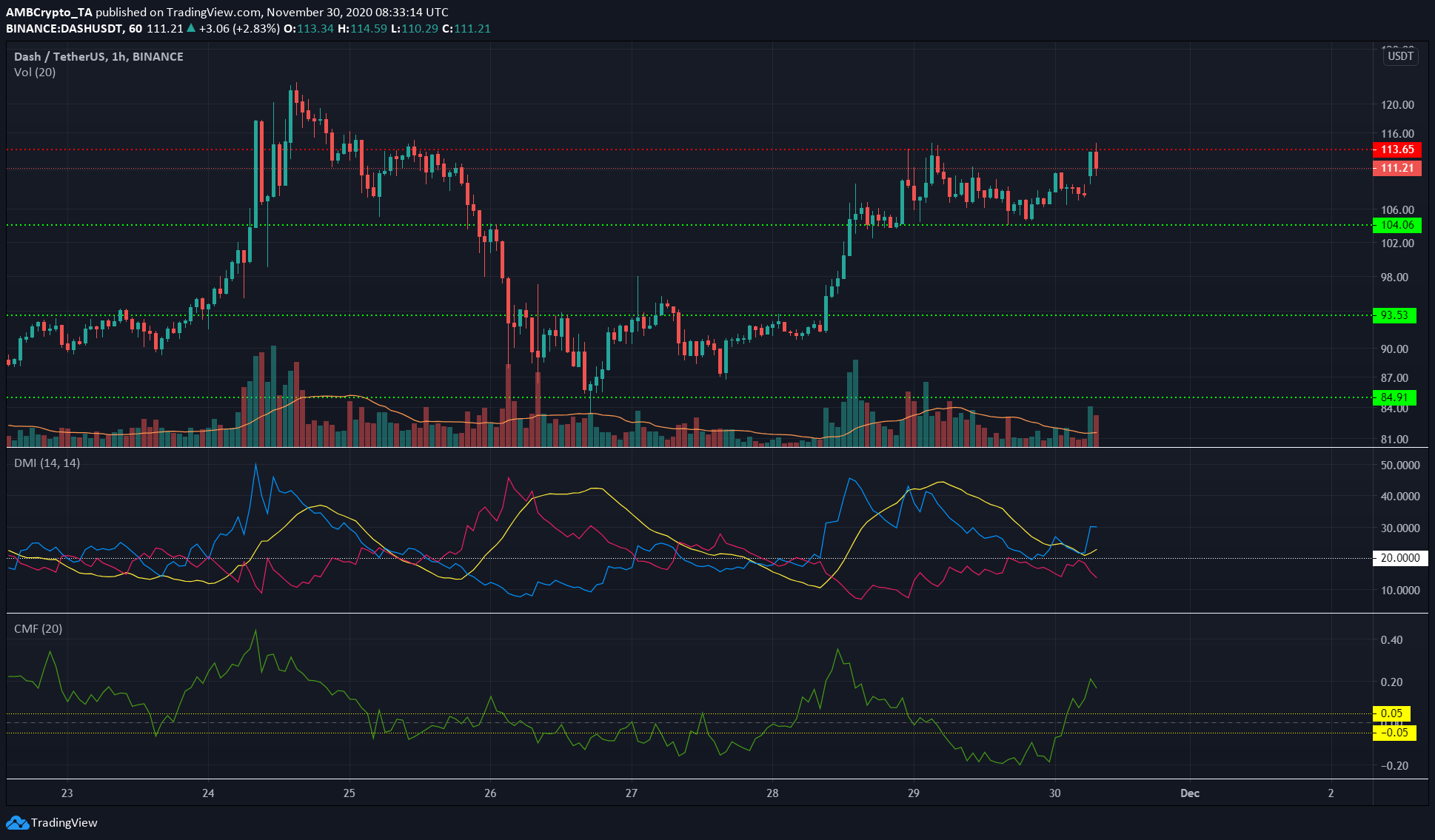 The hourly chart pictured strong near-term bullishness for DASH. The Directional Movement Index showed a strong uptrend for DASH, with the ADX (yellow) above 20.

The CMF also complemented the bullish bias and showed that capital flowed into the market to indicate interest from buyers.

$114 is the level of resistance DASH previously faced in February, apart from the rejection it faced a few days ago. This level could prove to be stiff once more, and it remains to be seen if buyers can drive the price further north.