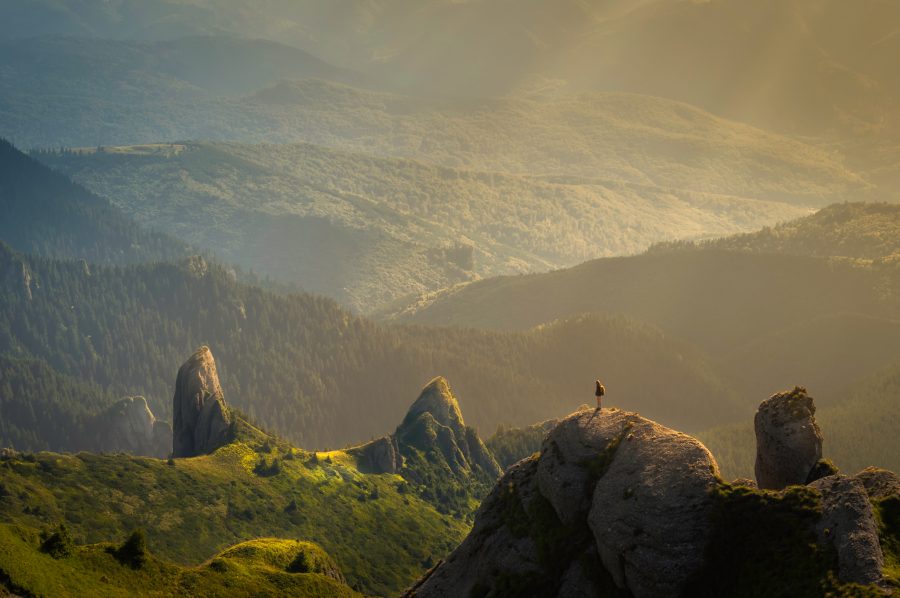 Dash, one of the world’s top cryptocurrencies, was recently in the news after it recorded a gain of about 70% over 48 hours. At the time of writing, Dash was trading at $103.34.

Formerly known as ‘Darkcoin,’ Dash forked out of Bitcoin to offer faster, transparent, and more secure transactions to users. In a recent podcast, Ryan Taylor, CEO of Dash Core Group, spoke about the coinjoin mixing technique the cryptocurrency offers, adding that the technique provides an added level of privacy that otherwise isn’t available. However, while conceding that privacy is something all cryptocurrencies offer, Taylor noted that the only difference is the extent of privacy provided by cryptocurrencies such as Dash.

Taylor also spoke of Dash’s increasing adoption rates over the past few years, citing the case of Venezuela, He said,

“There’s a great deal of adoption in Venezuela. Dash is neck to neck with bitcoin in terms of usage.”

A recent report also noted that Dash wallets had grown by over 400% in 2019 in Venezuela. In developing nations where people are struggling with the economic downturn, cryptocurrencies might not really be an alternative as many do not have access to smartphones, Taylor said. However, he claimed that Dash has a solution for this, stating,

“A team out of Venezuela developed a ‘Dash Text’ solution, a hosted wallet that leverages one’s phone number. Those without smartphones can just walk up to a merchant – they will be given a code- the customers then have to text the code to the merchant. The transaction will be thus processed on their behalf to the merchant.”

Taylor also revealed that inflation is not the only reason why people are tilting towards cryptocurrencies. He noted that in developing countries, with the power structure and all other kinds of payment restrictions ( limitations on bank withdrawal and more), people preferred another alternative. Solving these real-world problems, he said, is the way to crypto-adoption, adding that, “Dash is enabling use cases that other cryptocurrencies couldn’t.”

Taylor also opined on Libra‘s upcoming launch in 2020, declaring that Facebook’s stablecoin would not launch this year.

“Libra might get certain obscure third world countries to allow the experimentation where things are so bad that people are desperate for an alternative, but I don’t think things are going to work out for Libra this year.”