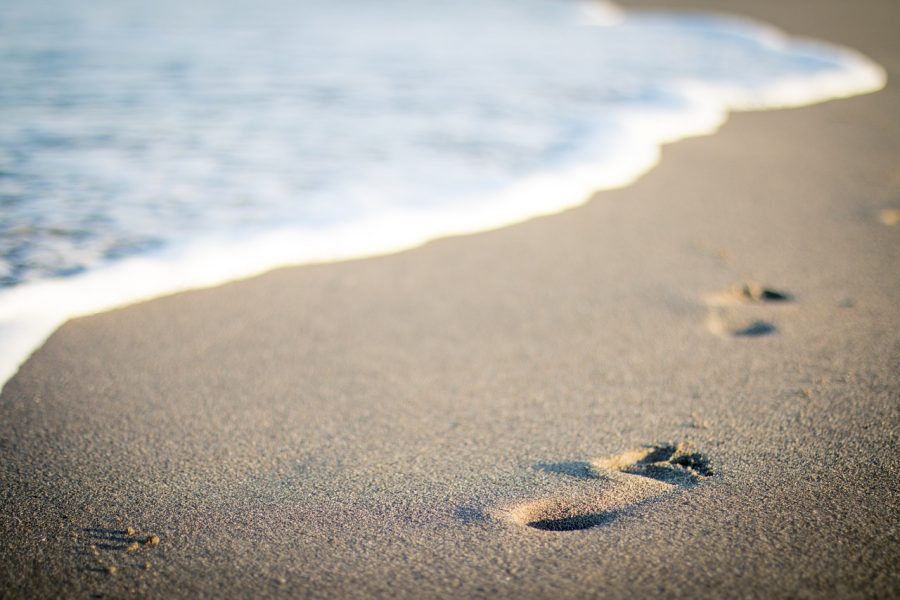 “I understand the rationale behind crypto-anarchy, but I believe in crypto-civilization,” said Balaji Srinivasan, founder of Nakamoto.com, when asked about the reason behind the formation of the now-controversial forum.

Srinivasan recently appeared on a podcast with Messari’s Ryan Selkis and spoke about Nakamoto.com, a project which after its release, has caused quite a stir. Srinivasan’s motivations behind the same stemmed from his interest in educating himself and others about the various gaps known within the community. Nakamoto.com has a list of contributors – right from the many big-shot names in the industry to technical gear heads and according to the website,

“We want to create a venue for quality technical, philosophical, and cultural writing that is of general interest to the crypto community as a whole, for beginner and expert alike.”

Even though the idea of the website is novel to Srinivasan, Selkis expressed his concern about the future, claiming that if/when it explodes, it might bring in similar chaos as Reddit did in the early stages of Bitcoin. However, the former CTO of Coinbase argued that it might act more like a forum where the community can discuss various assets, with moderators helping keep the conversation going.

According to Srinivasan, social media may get more radicalized as it incentivizes people for their actions in terms of attention or money. He highlighted the culture offered by these platforms and claimed that “there is no guiding culture for Reddit.”

“Getting the culture right seems like a very good step with the launch of Nakamoto.”

Recently, a prominent Bitcoin Telegram channel changed its settings to read-only mode, with the moderators citing trolls and spambots. In order to put an end to the unhealthy culture, Nakamoto.com was created, as per the founder. However, he was highly criticized for the name, with many claiming that Srinivasan used Bitcoin’s creator’s name to just publicize his new venture.

Peter McCormack, a proponent of Bitcoin, had said,

“Any use of the Satoshi Nakamoto name to promote anything outside of Bitcoin is disingenuous AF!”

However, Srinivasan has received support from a few others like Ran NeuNer who asked the community to celebrate “another credible source that can drive adoption.”