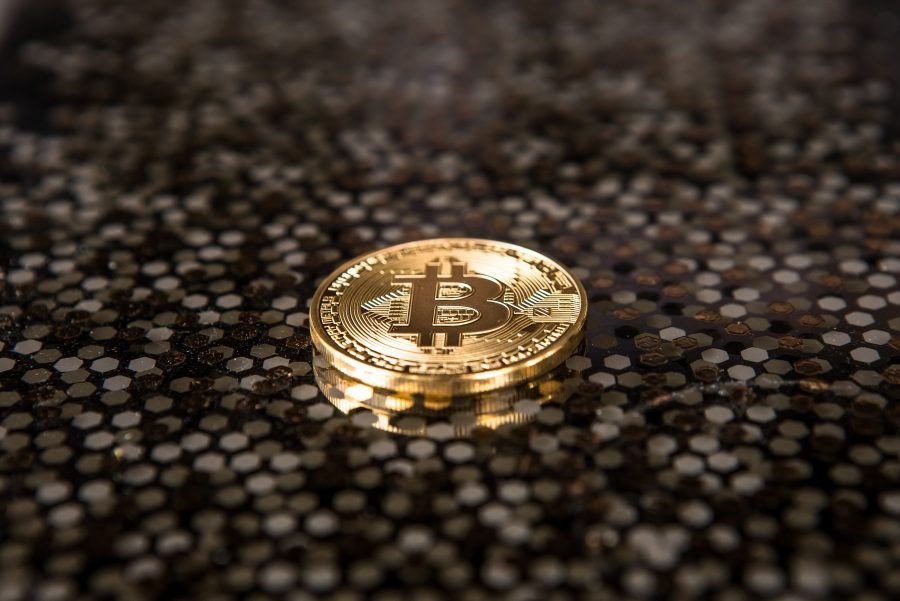 Crypto asset manager Bitwise has written a letter to the U.S Securities and Exchange Commission (SEC), addressing the regulator’s concerns of market manipulation, which was cited as one of the reasons the SEC had rejected bitwise’s bitcoin exchange-traded fund ( ETF’s).

Earlier in October, the SEC had cited concerns regarding market manipulation and surveillance sharing in the crypto asset market as the two key areas that need to be addressed for the digital currency’s approval.

Bitwise also talked about how a large number of U.S. investors are investing in bitcoin currently and stressed on the need for a safe and efficient market. The letter also cited the recent study that showed “that the Grayscale Bitcoin Trust is currently the fifth-largest holding in millennial retirement accounts, ahead of companies like Berkshire Hathaway, Walt Disney, and Microsoft.”

The first ETF proposal was filed by Bitwise with NYSE Arca in January 2019. The firm, since then has met with the SEC eight times altogether, over the approval requisition.

Bitwise declared that it is “committed” to provide all investors with the ability to access bitcoin in a regulated and familiar fund format.

“We believe such an ETF would add material protections for the millions of U.S. investors who currently use other avenues to access the bitcoin market, as well as for any future investors who may choose to do so,” it concluded.

Unverified accounts’ trading of Litecoin, BTC, ETH and other cryptos restored on Poloniex