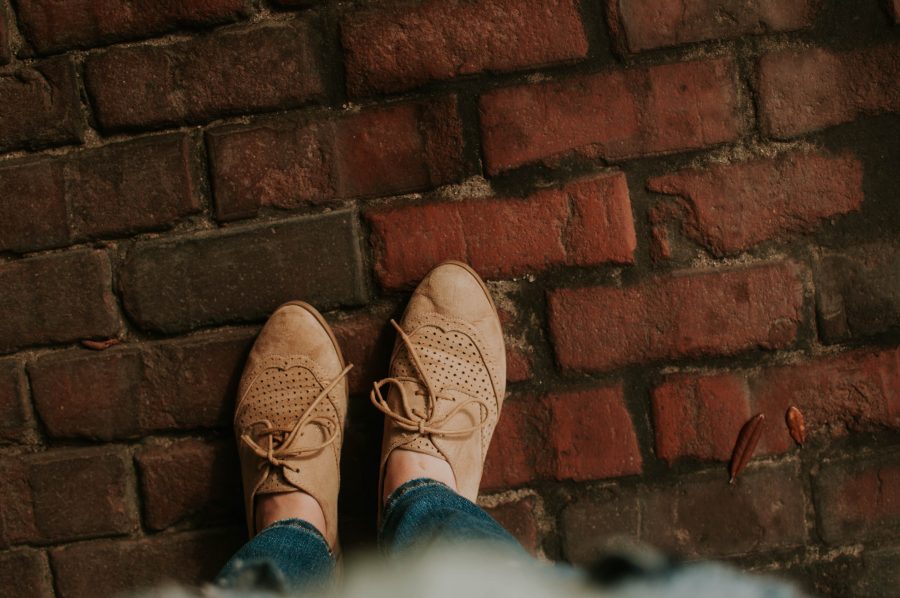 Litecoin’s price has continued to underperform in the cryptocurrency market. While the coin posted impressive gains over the first few months of the year, from trading below $35 to surpassing $100 in a matter of three months, it soon failed to retain the upward momentum and fell shortly after its halving event.

The latest market dip has driven the price below the crucial $50-mark. According to data from CoinMarketCap, LTC was trading at $48.31 after a minor decline of 0.05% over the past 24 hours, at press time. Additionally, the coin recorded a market cap of $3.09 billion.

As Litecoin’s price hinted at a possible recovery, at press time, the coin’s 4-hour chart indicated the formation of a rising wedge pattern, with the price bouncing between two up-sloping and converging trendlines. This was indicative of a bearish breakout in the near-term for the silver crypto. The decline in volume over the same period further confirmed the validity of the pattern.

The MACD indicator also suggested a bearish phase for the coin as MACD continued to hover below the signal line following a bearish crossover prompted by the latest market dip. The RSI was above the 50-median, with this indicating a growing buying pressure among LTC investors.

With the coin struggling to hold its position at $48, a break on the positive side in the near-term was not on the cards. The aforementioned prediction signaled a potential bearish price breakout which could lead the coin to fall below its support point at $43.