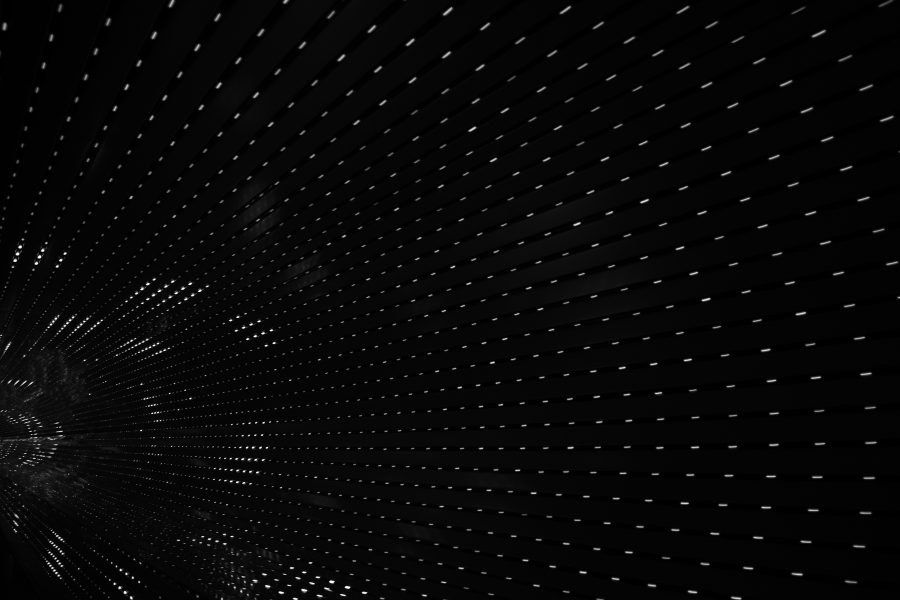 Derivatives are gaining momentum, and it only seems logical to accurately track the big players in the market. CoinGecko, the cryptocurrency data aggregator, has responded to that very need by launching their own cryptocurrency derivatives section on 29 October.

In a press release shared with AMBCrypto, the aggregator stated that over 20 exchanges offering cryptocurrency derivatives products will be tracked. This addition comes in light of the movement from several spot exchanges to the markets of Futures and Options.

“This year, we have observed strong growth in the crypto derivatives market. We are excited about the potential growth of crypto derivatives and look forward to further democratizing data access as we continue to commit to the maturation of the digital asset space.”

CoinGecko’s inclusion of crypto-derivatives coverage is a brick in the larger wall, that is – the growth of the derivatives market. Since the spot market has been on a slump for the past three months [not counting the China induced price frenzy last week], derivatives have been inching to the fore. Several prominent spot exchanges this past year have launched Futures products – Binance, OKEx, and Huobi being the prime examples.

The quarterly report released by CoinGecko analysed the cryptocurrency market and stated that the number of exchanges offering derivatives products from July 2019 to October 2019 increased by 6x. To understand the difference, the Futures volume per exchange stands at $440 million, while the spot exchanges rack up to $150 million per exchange, due to a predominance in number of the latter.

On the regulated side as well, derivative products are performing well. The CME’s Bitcoin Futures contracts have seen record trading in 2019, taking the per day contracts traded to over 7,000 as the prices soared steeply from April 2019 to June 2019. Over the past few days, the average BTC contracts traded on the CME has been well over 8,000, owing to Friday’s price climb from $7,400 to $10,200 following Xi Jinping’s blockchain blessing and China’s subsequent pro-crypto action.

Bakkt, the physically delivered Bitcoin Futures, has also seen a swift volume pump in the past week, trading 1,179 worth BTC on 23 October, taking it to an ATH of $4.8 billion in volume.

Speaking to AMBCrypto on the topic of the performance of the derivatives market over the spot market, Andy Cheung, Head of Operations at OKEx, stated,

“Most people start with spot, then derivatives when they’re confident enough for advanced trading.”

It seems like the expansion from spot to derivatives is not just for cryptocurrency exchanges.

Related Topics:Bitcoin FuturesCoinGeckoderivativesOKEx
Up Next