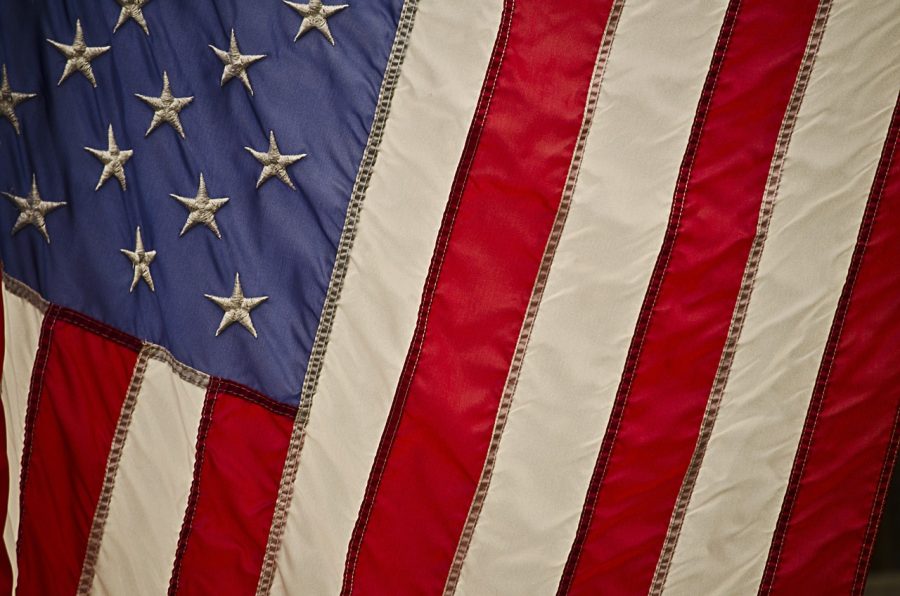 “Separate money from the state”

These words came from Former Republican Congressman and Presidential candidate, Ron Paul, at the Litecoin Summit on 28 October in Las Vegas. Paul, a supporter of the cryptocurrency movement and blockchain tech, had previously stated that “cryptocurrencies are a great idea,” adding that he believes that the only role the government has in this sector is to prevent fraud.

At the stage of the Litecoin Summit 2019, Paul once again expressed his skepticism od the system, which according to him, has only made the masses poorer. He is of the opinion that there needs to be a separation of money from the state. Paul commented,

“I think they [government] thought about that but I think they are confused because they are separating us from our money, and we have to do something differently… If you look throughout history governments have wanted control, they always wanted monopoly, even when they tried the gold standard, the government was always interfering.”

“The least amount of government, the best”

An ardent critic of the Federal Reserve, Paul went on to say that the government has contributed significantly to a “major, major worldwide financial crisis,” and that the monopoly control of money by the government should come to an end and the whole concept of central banking needs to be eliminated.

While referring to cryptocurrencies, the former Congressman had previously said that he favored “competing currencies.” He had also criticized Rep. Brad Sherman’s calls to ban cryptocurrency purchases in the U.S, calling the House Financial Services Committee member “just another thug in Washington.”

CoinGecko to launch Crypto-Derivatives section; Futures on a roll