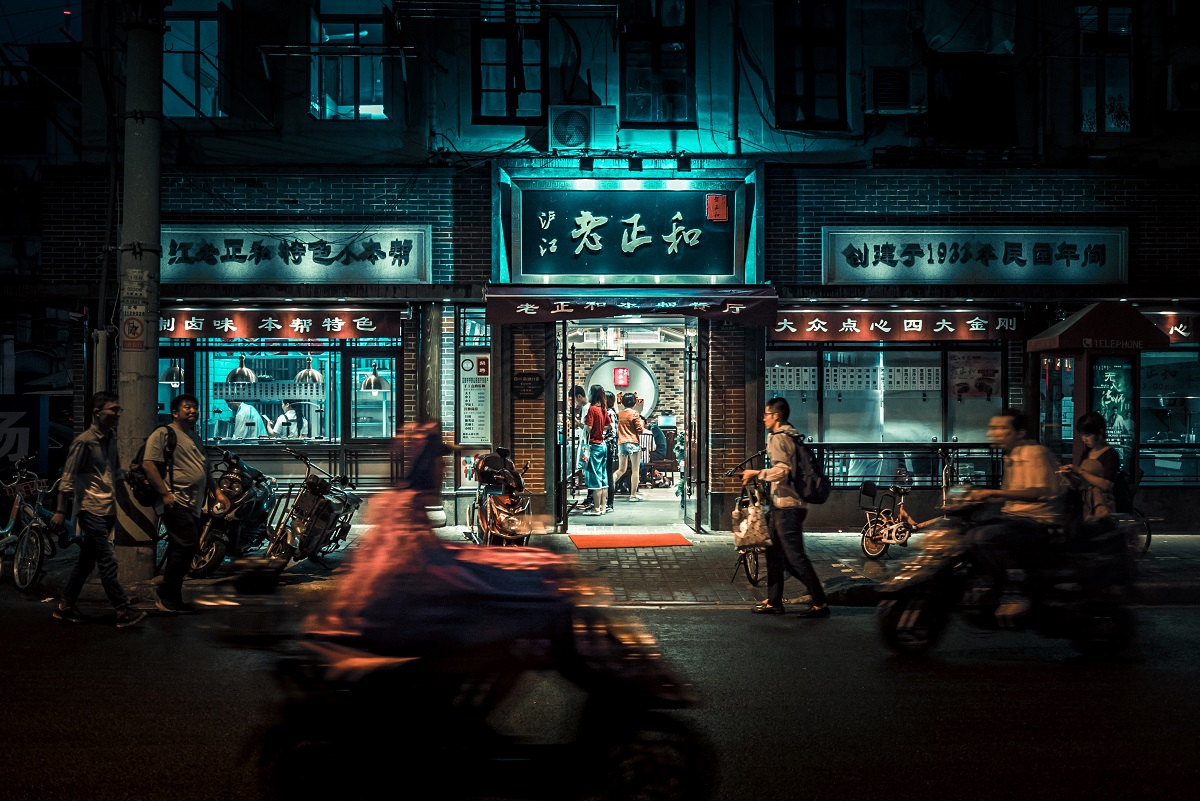 The subject of central bank digital currencies [CBDC] has gained considerable traction lately. The introduction of Libra in 2019 also pushed several countries to plan their own digital currencies. However, although the concept of CBDC was introduced by the Bank of England in 2015, China seems to have taken the lead in this matter.

A screenshot of an online wallet used in testing China’s CBDC was making the rounds recently, which hinted that China’s digital Yuan project has reached the final phase. Interestingly, Libra was reintroduced on April 16, 2020, with a new whitepaper. Many opined that this version of Libra might be acceptable to regulators. By the looks of it, it seems like China’s DCEP being in the final stage of development may have coerced Facebook into revamping the original Libra whitepaper.

However, digital advancement brings along with it certain concerns. Considering the arrival of DCEP for instance, questions like ‘Is DCEP just another stablecoin like Libra and USDT?’ ‘Will blockchain technology be applied to CBDC?’, ‘Will a CBDC completely replace cash?’ have started worrying many.

OKEx’s CEO – Jay Hao in a recent report shared his thoughts on China’s DCEP. Comparing it to Libra and other stablecoins, he noted that that DCEP was backed and issued by the Chinese government, while Libra and USDT were issued by private institutions and collateralized by the US dollar or other fiat currencies. He stated,

“From a legal perspective, DCEP is a legal tender, which means when we use DCEP for payment, merchants cannot refuse. On the contrary, Libra and USDT are not legal tender and merchants have every right to say no if we want to pay with them.”

As the CBDC will be under the control of a centralized authority, many crypto promoters are not very happy with the project. However, as CBDC runs on the blockchain, although it will be under the government’s control, the banks will not be to read the transactions and is a key difference between the electronic cash and CBDCs. Former Commodity Futures Trading Commission [CFTC] Chair Chris Giancarlo also recently echoed a similar opinion and stated that unlike electronic money which exists on bank ledgers, a CBDC would not go down when the other intermediary goes down.

With regard to the idea of CBDCs replacing cash, Bank of England’s former Governor Mark Carney stated  in 2019 that a new virtual currency could ease reliance on the US dollar and that a central bank-supported digital currency could replace the dollar as the global hedge currency. It was also reported towards the end of 2019 that Bank of Canada also had been working on a CBDC to replace cash.

Hao, on the other hand, was of the opinion that China’s DCEP would facilitate the monetary policymaking of the Chinese government and that it was too soon to comment on the complete removal of cash. He stated,

“PBOC is developing a “double offline payment” technology that allows transactions to be completed even when both sides of a transaction are offline. Such technology will doubtlessly make DCEP highly usable on most occasions and attract people to adopt it for the ease of use.”