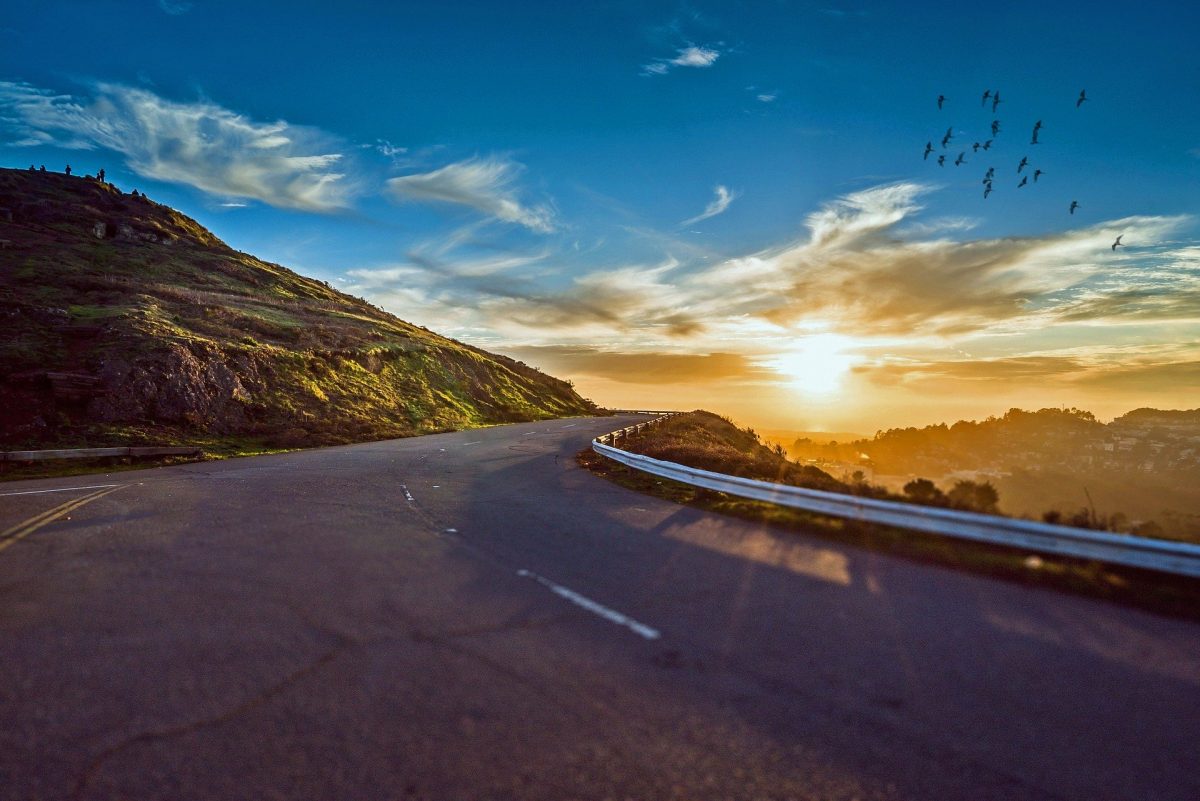 Bitcoin halving has been a widely discussed topic over the past few weeks.

Speculation regarding the event was gathering significant attention which was recently highlighted by the increasing search volume for ‘Bitcoin halving’ over the past month.

With bitcoin mining being fundamentally linked with the halving, Longhash recently conducted an interview with the representative of the world’s two largest Bitcoin mining pools, F2Pool and Poolin, on how the mining might appear after the Bitcoin halving.

The topic of mining profitability has been largely discussed as a major concern post the event. Many believed that after the block rewards are reduced down to 6.25 BTC, it may facilitate cash-flow problems for both large and small mining businesses.

Mao Shixing, Co-founder of F2Pool, suggested that more machines are facing an inevitable shutdown. He said,

“If the price of Bitcoin maintains at the current range of $6,000 to $7,000, more machines will inevitably be shut down after the halving. The March 12 crash has already caused a number of machines to shut down. But we may still try to improve their efficiency and reduce their costs.”

Alejandro De La Torre, Vice-President of Poolin raised concerns regarding another drop in the hash rate but also believes that it could possibly bring in long-term stability.

La Torre’s comment makes sense, as a short-term drop in hash rate might allow others to get into mining. These new miners would be able to attain the reward scheme for the next four years, and historically prices of BTC have only gone periodically gone up after the halving.

In light of the above sentiment, Kraken’s Dan Held also remains unworried about the scenario post the halving. In a recent interview Held told AMBCrypto,

“Bitcoin has a difficulty adjustment built-in to tackle swinging hashrate and profitability so the halving should not be an issue for the miners. All it really takes for Bitcoin is a couple of pumps and let say the price increases above $10,000 again, people will start talking, and they will buy BTC. I have seen it happen 3 times before, and it will probably happen again and it will build the cycle.”

Bitcoin mining has been cheap off-late

In the interview, Mao revealed an interesting bit of information as he stated that small miners had one advantage over large miners because, in the past two years, mining has become affordable for certain small groups. He stated,

“After years of development, [the mining industry] has formed a sophisticated division of labor, including professional custody teams and farm constructors who provide hosting services and electricity fees for small miners. Although there is no obvious advantage in comparison with big miners, it has largely reduced the energy costs of small miners.”

In the long run, Mao concluded that even though profit margins will be low right after the halving, the ecosystem will allow enough time for the miners to adjust.