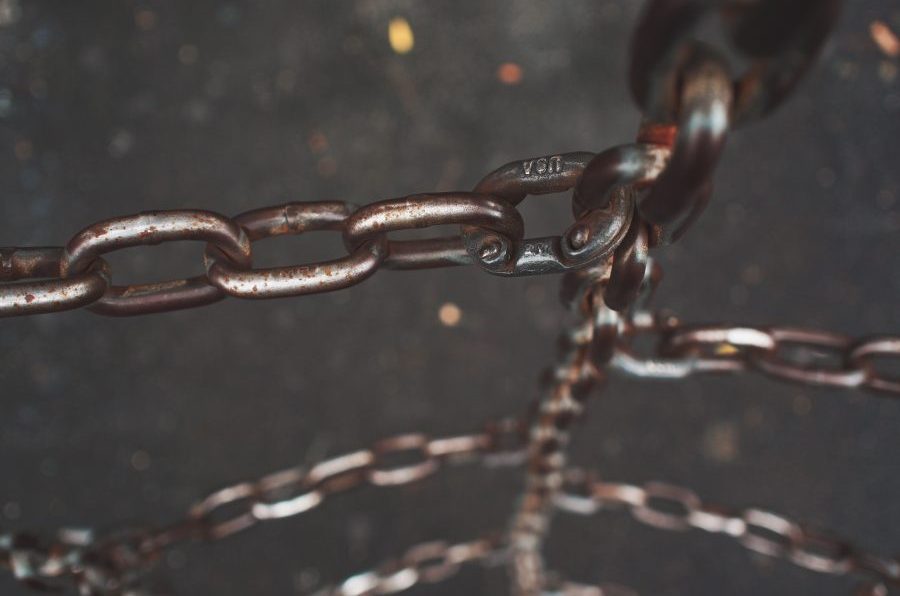 China has undoubtedly been leading the state-backed cryptocurrency race, with the country recently revealing that it would launch its own digital version of RMB last year. The news that broke-out right after Facebook’s Libra announcement immediately grabbed the attention of all governments around the world, including that of U.S regulators. Interestingly, China‘s venture into the digital currency space was also claimed to be one of the reasons behind Libra’s introduction by Mark Zuckerberg at the Congressional hearing on all-things Libra and Facebook’s user privacy policy.

With China’s latest venture, there have been several discussions about whether or not the digital currency would be establishing a global footing, in light of the fact that it would be the first in the race. With respect to any digital currency gaining global influence, Africa has often been spoken of as the first market China would be exploring, considering the fact that it has already established a presence there with its one belt one road initiative.

This was one of the topics discussed by YuanJie Zhang, Co-Founder of the blockchain protocol Conflux, in an interview with AMBCrypto. Zhang opined on whether or not it would be easier for China’s digital RMB to penetrate countries that come under its one belt one road initiative.

“I don’t think so, to be honest. I would say, even for those one belt one road countries, the governments are not stupid, they know if they allow Chinese digital RMB into their own monetary system, into the daily use, and society that won’t become a problem for their monetary system, they will lose their monetary independence”

“Right now, what has done from the top-level is called currency swap. So, I’d swap RMB with your own currency. So, that creates P2P channels, but those P2P channels is multiparty to one party. They don’t form a network, it’s not similar to the US dollar network. So, it’s really tough for China to push its money out, even for one belt countries.”

Bitcoin reported an average absolute daily move of 2.4% in 2019: Skew