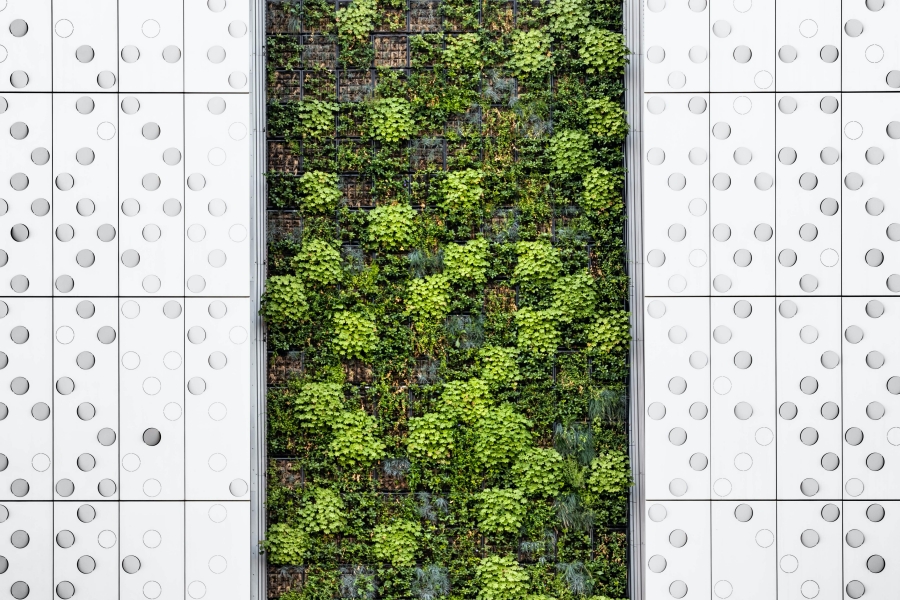 Skew markets, a provider of data analytics for crypto-derivatives, recently rounded up some Bitcoin stats for the year 2019 as 2020 beckoned. According to the crypto-markets analytics platform, 2019 returns for BTC were reported to be +95%, with over 150 days of less than +/- 1% movement. 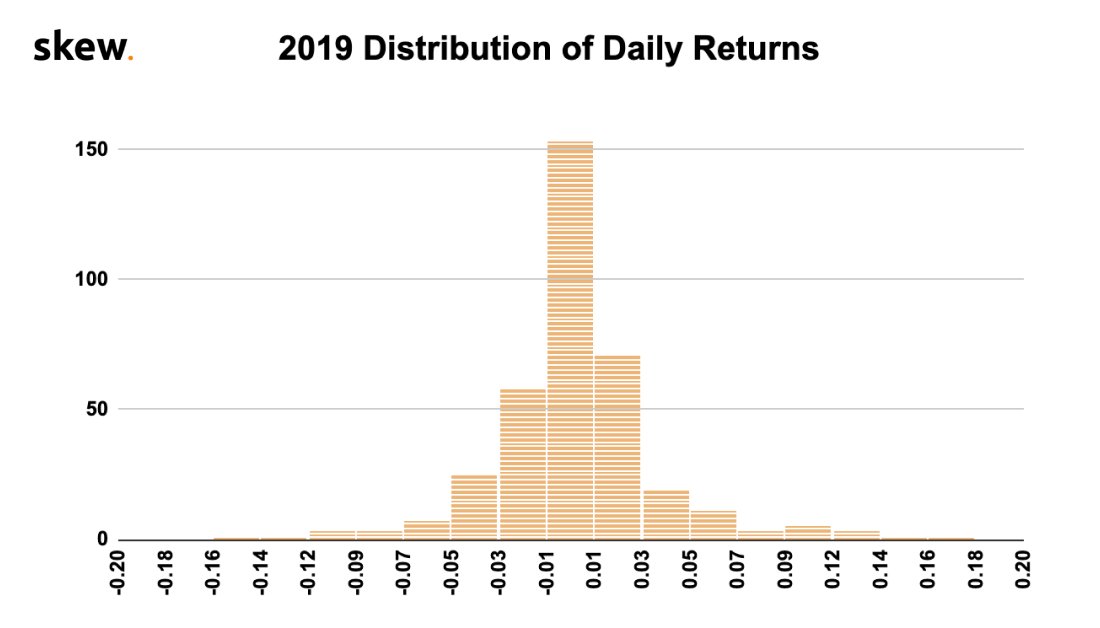 Skew also reported that the maximum one-day movement in Bitcoin’s value during 2019 was 17.4%. Additionally, it reported an average absolute daily movement of 2.4%, with 90% of returns during 2019 reported being between -4.7% and +6.1%. Skew Markets said,

“Think Bitcoin is volatile? Depends who you ask!”

Previously today, market analyst Josh Olszewicz had pointed out how Tether has been moving under the $1 mark since July. He said, “I really can’t get bullish again until $USDT > $1.” 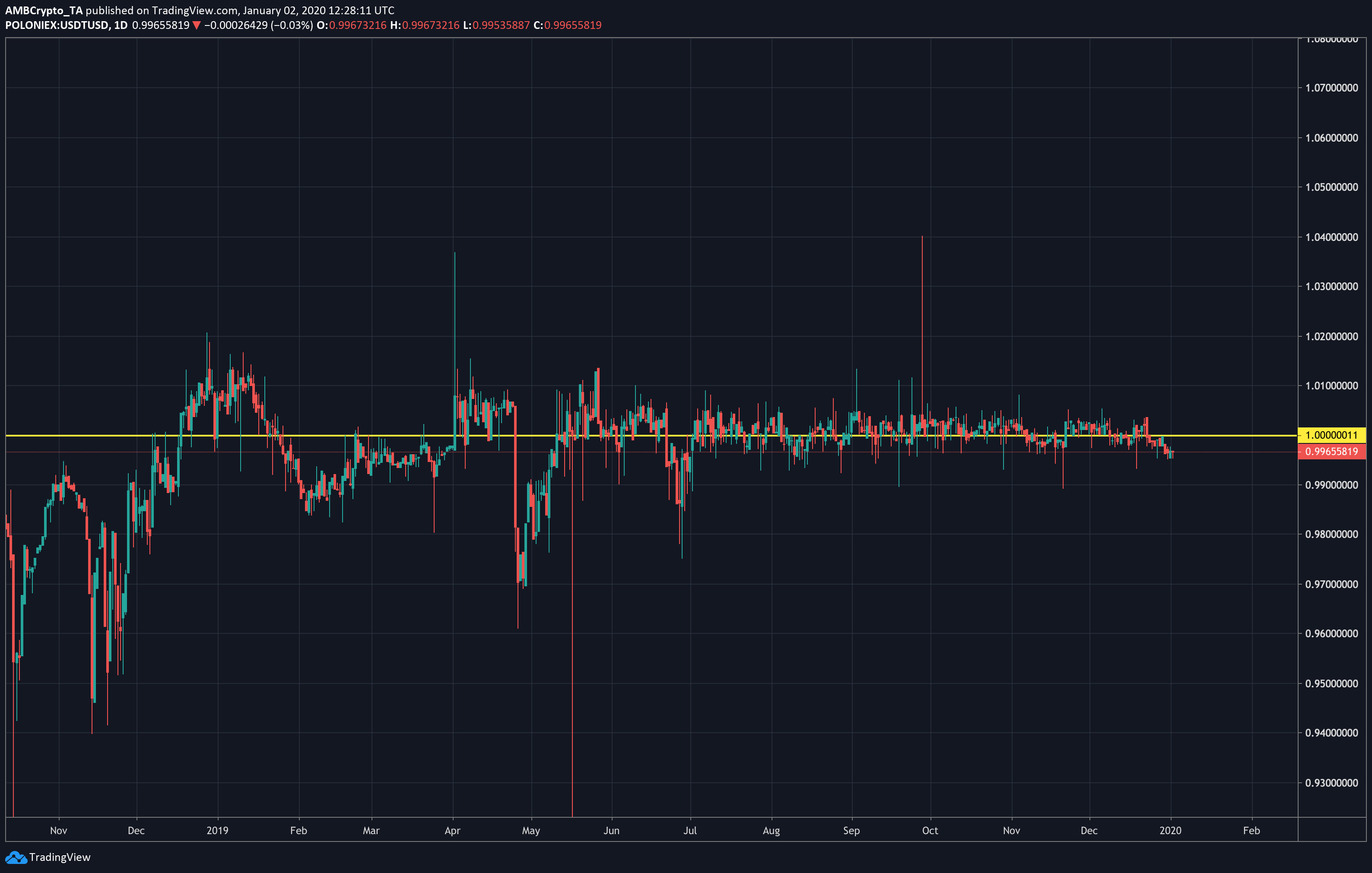 His explanation for USDT’s persistent dip below $1 is that more of the tokens are being exchanged for fiat currency as traders pull capital out during this bear market. With a value of $0.996 at the time of writing, a further dip could signal a loss of interest from market participants, and a lower inflow of new investors into the market. 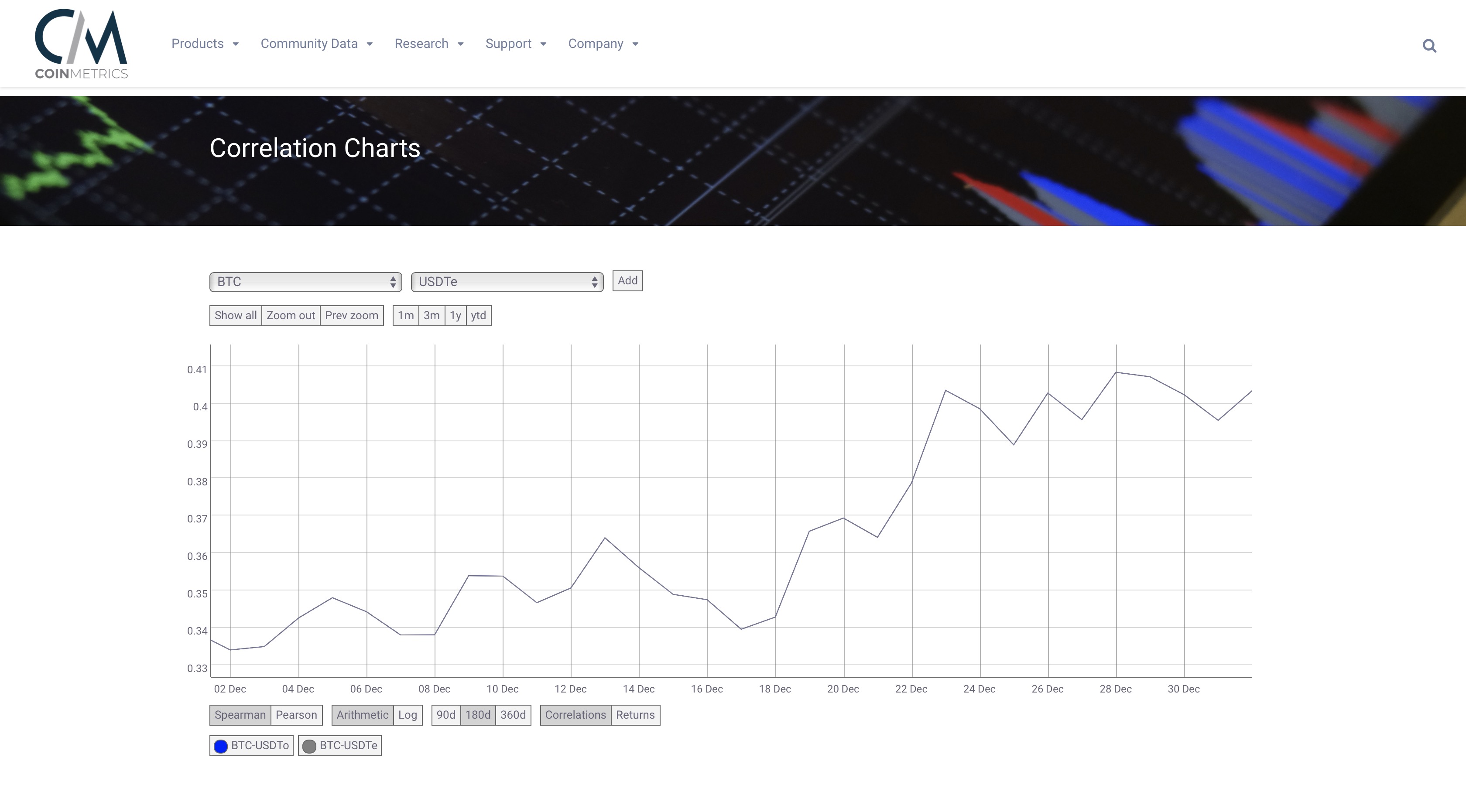 CoinMetrics’ correlation data showed that BTC and USDT (on both OMNI and ERC-20) are nearly 20% more correlated now than they were at the start of December. This means that Bitcoin will only rise after USDT crosses back over $1, as Olszewicz said.

While Bitcoin didn’t perform as well as expected in 2019, it’s safe to say that the coin did reasonably well. Hopefully, 2020 will bring even better luck for Bitcoin and the cryptocurrency space as a whole. With Bitcoin’s hashrate touching a new all-time high on January 1, a positive precedent for the year 2020 may be set.

Bitcoin’s ‘privacy is going to be a big fight,’ says Riccardo Spagni