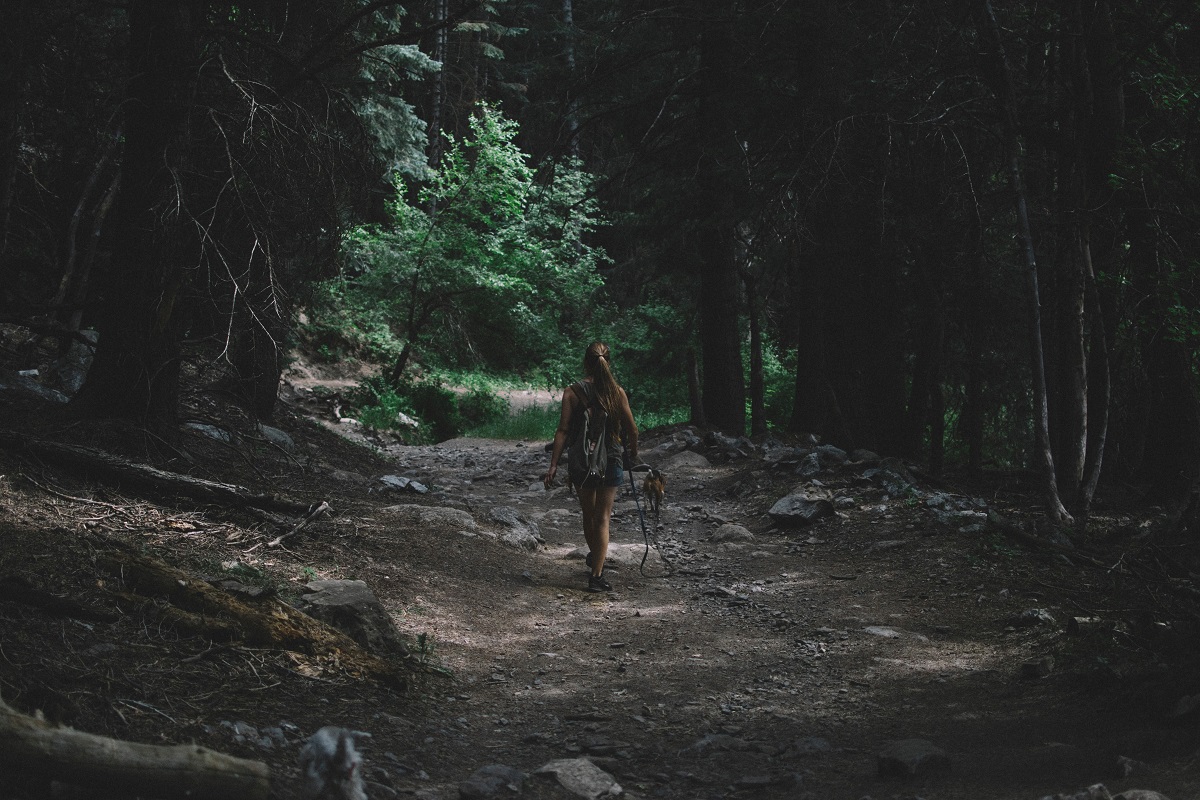 Central banks don’t like cryptocurrencies owing to the latter’s inherent disruptive features, but central banks across the globe are currently mulling over releasing their own digital currencies.

The development is so rapid that the International Monetary Fund has started talking openly about the pros and cons of the CBDC project. China has even reached the final phase of its digital Yuan. The obvious question that arises here is- ‘Are central banks trying to kill cryptocurrencies with CBDCs?’

In a recent podcast, BCH’s Roger Ver revealed that he was indeed concerned about the US digital dollar, Fedcoin. Although he called it a good development, he noted that the launch of Fedcoin might make people not want to switch to the real cryptocurrency. He stated,

Bitcoin is in a difficult position right now. On one hand, CBDCs are trying to knock it off the table, and on the other side, other altcoins are running for the top coin’s position. It is established by now that BTC has a few shortcomings like scalability issues, transaction speed and also privacy. Altcoins like ETH, XRP, BCH, and XMR are all proving to be useful in their right.

The major difference between BTC and altcoins like BCH and Monero as noted by Ver is that while BTC is focused on being the store of value, the usability bit isn’t given much importance, whereas “Bitcoin Cash is trying to focus on the usability aspect; being usable as credit cards or cash and Monero is completely focused on providing privacy.”

However, many believe that Bitcoin and other altcoins are just designed differently and most have been on a path to recovery since the market crash.