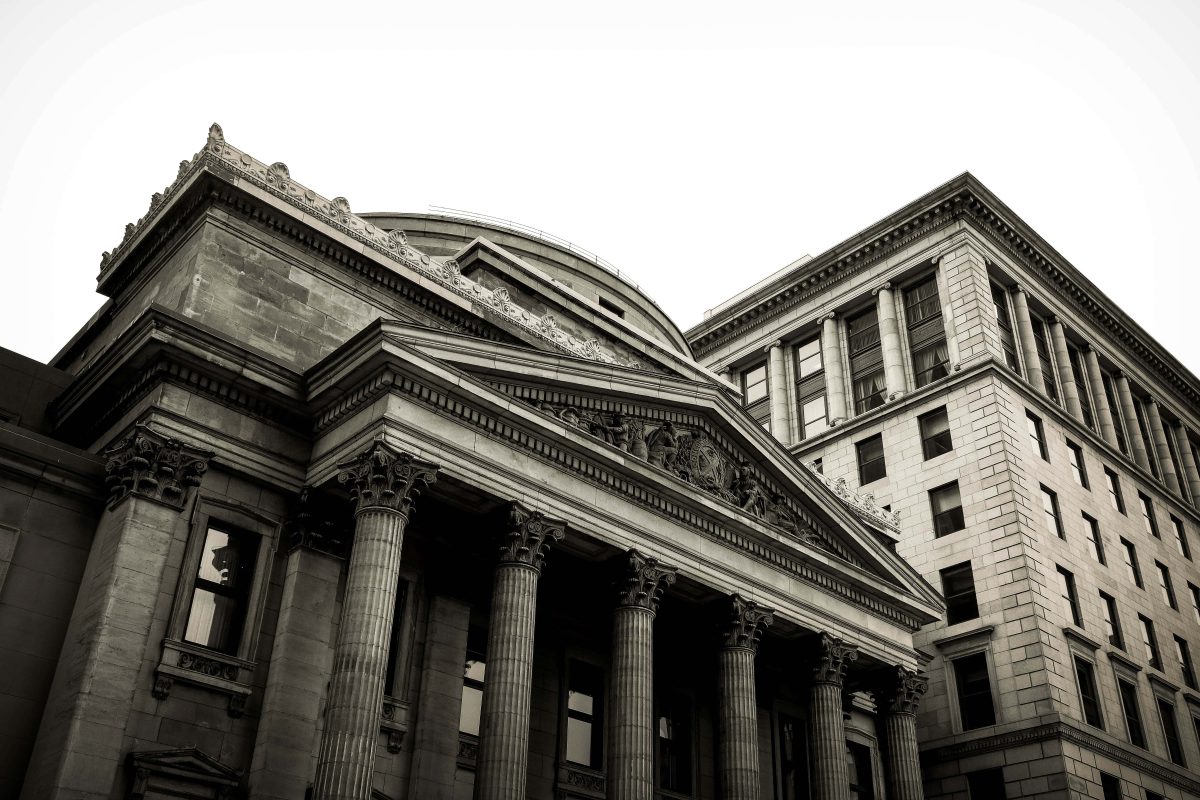 As cryptocurrencies gain more traction and see increased adoption from a wide variety of users, central banks and governments are now trying to take capitalize on the predominant sentiment. The surge in governments announcing plans to develop and soon deploy their very own Central Bank Digital Currencies [CBDC] are in sync with this trend. France’s recent plan to start developing a digital Euro, China’s DCEP efforts and US’s digital dollar initiatives, etc. are now forcing many to wonder whether the ideals of crypto are now being subverted altogether.

In the recent episode of the Blockchain Insider podcast, Lex Sokolin – Fintech Co-head at ConsenSys and Olivia Vinden – Head of Fintech and Innovation UK at Alpha FMC discuss the growing interest and increased development efforts of CBDCs within the crypto and financial ecosystem.

Sokolin highlighted that since Bitcoin’s popularity has gone up and with other external factors, the tipping point for CBDCs was nearing, he said,

“There is certainly a critical mass about signaling the interest in CBDCs right now. I think the pressure has been building from Bitcoin to then an order of magnitude, of sort of threat with Libra and now  I think COVID-19 actually has quite a bit of impact on the sector.”

This coupled with the dipping popularity of cash-usage in economies like that of the UK, as detailed in the BoE discussion paper regarding its CBDC, makes it a suitable time for more central banks to seriously think of such initiatives.

Vinden, however, pointed out that even with France’s plan of developing a digital Euro there are still privacy concerns given the current global pandemic crisis, she said,

“I’m glad that they said it is not intended to replace cash and coins because actually just with a little sort of Corona hat on, I think we all need to be really careful about creeping government surveillance of things that we’re doing.”

Sokolin highlighted the possible implications of CBDCs on retail banking. He noted how it is different from the wholesale sector in which the focus is primarily on cost savings and asset finality and settlement, however, in retail the issue of government trust and privacy do come up.

In the case of the recent digital Euro announcement, the central bank pointed out that there is a threefold objective that involves traditional interbank settlement using a CBDC, identifying the benefits and its effects on financial stability and monetary policy.

A recent BIS report highlighted that the current crisis that has enveloped the world has brought into focus the need a form of payment that takes into account a broad range of threats, it read,

” In the context of the current crisis, CBDC would, in particular, have to be designed allowing for access options for the unbanked and (contact-free) technical interfaces suitable for the whole population. The pandemic may hence put calls for CBDCs into sharper focus, highlighting the value of having access to diverse means of payments.”

After Bitcoin’s halving, is the supply shock going to rescue price yet again?