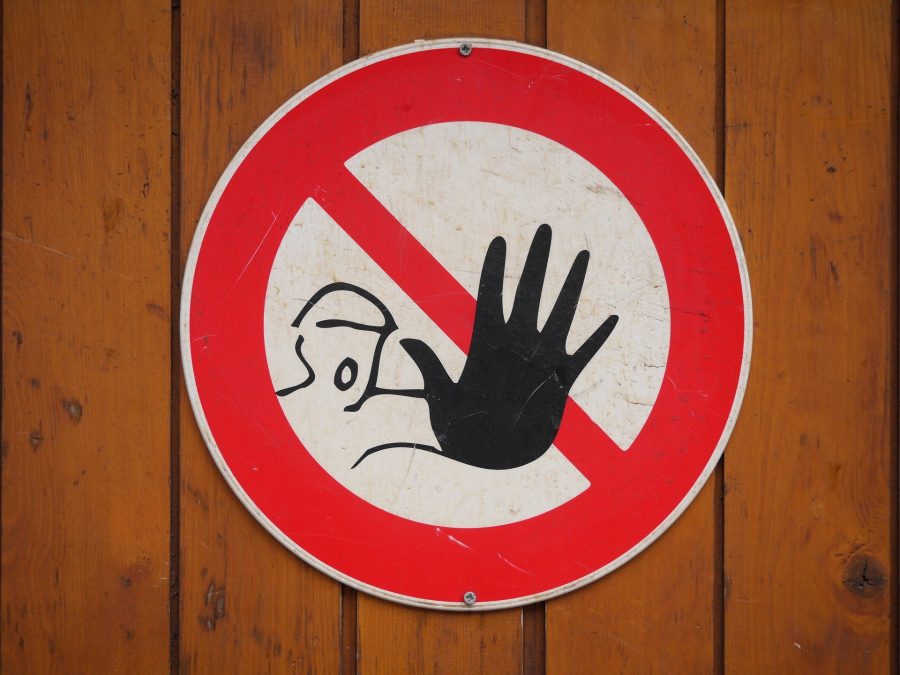 China has been making headlines ever since it was revealed that the country is working on its digital currency, with China also accelerating its work on blockchain technology. However, there have also been rumors about the release of its digital currency. The People’s Bank of China has now come out and cleared the air on the subject, stating categorically that it has neither issued any digital currency nor has it authorized any asset trading platforms to trade it.

The first part of the announcement read,

In the latter part of the announcement, the central bank warned the general public against “so-called legal digital currency issuance” and individual institutions fraudulently launching “DC/EP” or “DCEP” in the name of the People’s Bank of China.

Over the past few days, announcements with respect to China’s plans to launch its own digital currency have gained a lot of momentum. Recently, it was noted that its stablecoin would strive to achieve a balance between protecting privacy and regulatory enforcement. Changchun Mu, Deputy Director of PBOC’s payments department, said at an event held in Singapore that the bank will not pursue total control of its users’ personal information while meeting the authorities’ need for information.

“We know the demand from the general public is to keep anonymity by using paper money and coins … we will give those people who demand it anonymity in their transactions.”

However, it will strive to maintain a balance between “controllable anonymity,” anti-money laundering, counter-terrorist financing, and tax issues, he added.

Related Topics:blockchainPBoCXi Jinping
Up Next