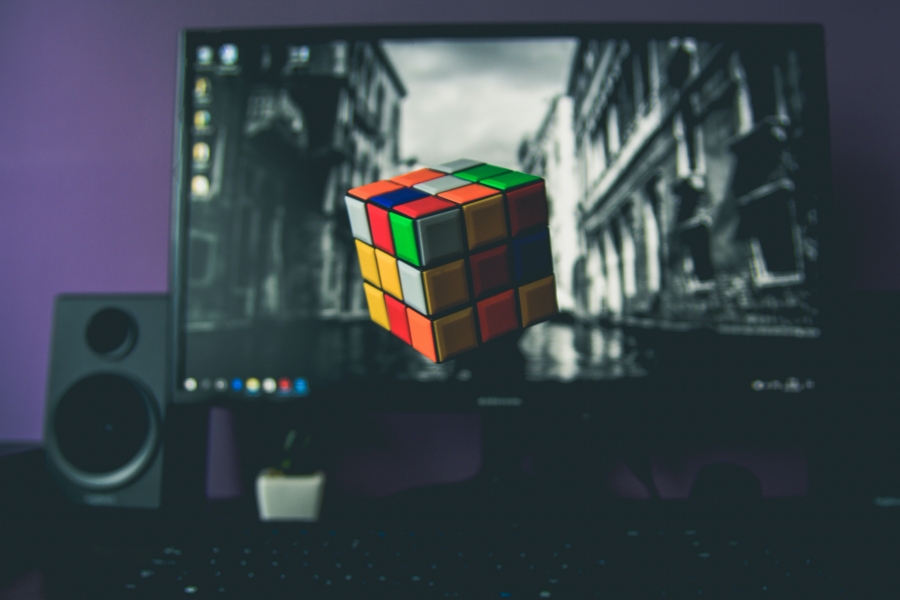 Digital asset management firm CoinShares recently published its Crypto Trends Report, a report in which the firm analyzed data to look into why Bitcoin and the blockchain industry matters, and how they might impact technology, markets, politics, and society. Addressing the speed and scale of cryptocurrency adoption across the world, the report said,

“Technology adoption doesn’t happen in a linear fashion, and Bitcoin is no exception.”

The report, in trying to bridge the global macro and crypto landscapes to provide meaningful insights, stated that while 2018 marked a peak for DApp development, 2019 has seen few new launches. It also said that while DeFi is a growing area of interest, the centralized finance industry managed by intermediaries is almost 8 times larger.

“While many firms are attempting to build the various layers of the open finance stack, regulatory challenges continue to challenge their growth and adoption.”

The report also analyzed ICO data, claiming that though ICOs were briefly poised to disrupt capital formation, 2019 has seen a return to private market investing via new token contracts like SAFTs (Simple Agreements for Future Tokens).

“The top 10 ICOs raised $8.3 billion, but over half have not launched or no longer exist. But then again, IPOs aren’t much better.”

CoinShares’ report also asserted that the overall stablecoin market more than doubled in value, from around $3 billion this time last year, to over $6 billion today. However, Tether continued to maintain its proportional market share of around 80%, it said.

Additionally, the report stated that blockchain hype has mostly died down, with many of the best known and capitalized companies having pivoted to cryptocurrencies. Among the examples given were R3, which leads an ecosystem of over 300 firms building distributed applications on top of Corda, and Digital Asset Holdings, which provides tools that use DLT to track and settle digital and mainstream financial assets.

The report also suggested that the world is still only in the early stages of cryptocurrency adoption, adding that the market needs more robust infrastructures to manage crypto-lifecycles.

“It is still unclear precisely what problems a blockchain solves outside of Bitcoin. The majority of enterprises have no plans or no interest in blockchain technology.”