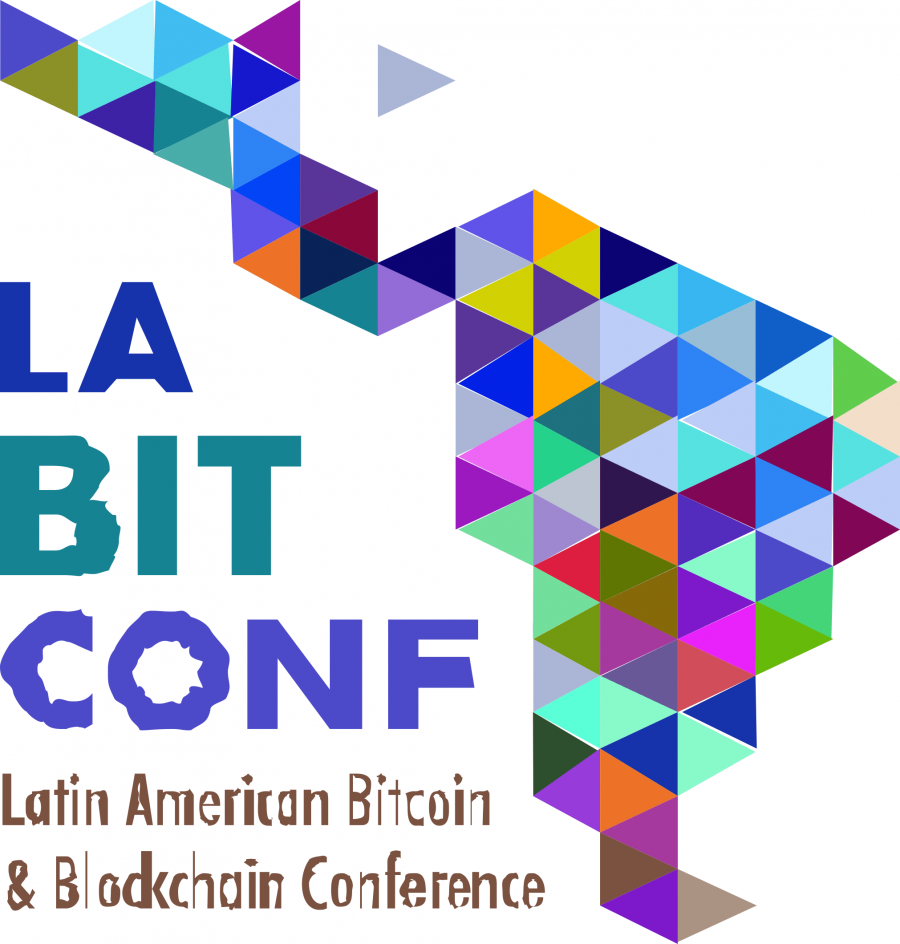 More than 70 speakers will participate in the most influential Blockchain and Bitcoin conference in Latin America.

The most significant cryptocurrency and blockchain event in Latin America, laBITconf, now finds itself in its seventh year, with some of the most respected speakers and initiatives in the industry taking part.

The event will be held in Montevideo, Uruguay, on December 12-13, and it is aimed at entrepreneurs; representatives of public and private organizations; members of the Blockchain and cryptocurrency ecosystem; and people interested in knowing more about this technology.

The previous editions took place in Argentina [2013 and 2016], Brazil [2014], Mexico [2015], Colombia [2017] and Chile [2018]. Each of the conferences demonstrates the exponential growth of the ecosystem and the interest of the international community for Blockchain development in Latin America.

This year the conference will be held at the Radisson Victoria Hotel and will feature keynotes, workshops, debates and networking within the community and speakers.

More than 70 first level speakers from several countries will be at the BITconf 2019.

just to name a few.

There will also be specialists in more than 40 topics such as Libra, digital money in central banks, blockchains applied in governments, market analysis, debates on legal and economic aspects, decentralized identity and finance, quantum technology, and other use cases.

Latin America is a growing economy, beyond being heavily unbanked, it has great talent in the development of Blockchain technologies. By suffering frequent monetary crises and abusive currency controls, the region has been well opened to adopt the efficiency and transparency that Blockchain offers.

Uruguay is strategically placed between Argentina and Brazil, the two most active crypto communities in Latin America. The country is providing tax exemptions to startups and it is a financial hub for the region.