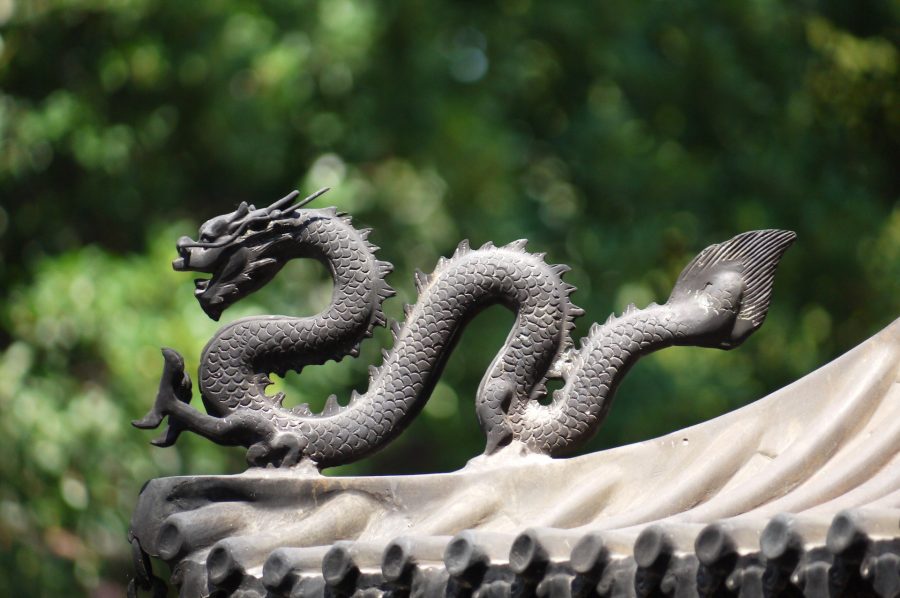 Mu Changchun, Deputy Chief in the Payment and Settlement Division of the People’s Bank of China [PBOC], recently announced at the third “China Finance 40 Yichun Forum”, that the development period of People’s Bank of China’s [PBOC] digital currency was near completion and it was “said to be ready.”

Changchun also revealed that the Central Bank’s virtual asset would be operated and established on a two-tier structure in order to deal with China’s massive economy, resource endowment, and vast population.

“From the perspective of improving accessibility and increasing public willingness to use, a two-tier operational framework should be adopted to deal with this difficulty.”

It is no secret that China has been developing its own digital currency for almost 5 years now, as the Digital Currency Research Group was formed way back in 2014.

It was believed that a digitized renminbi, that is easily accessible, would be highly useful to “facilitate trade” with companies in the country. One of the major advantages that play directly in China’s hand is the familiarity of the population with cashless payments. Hence, the country is already in a strong position for the widespread adoption of cryptocurrency.

Although the PBOC was developing a virtual asset since 2014, the central bank had no desire to imitate Bitcoin. Unlike Bitcoin, the digital currency developed by the country would be completely centralized and controlled thoroughly by the government.

In 2016, Zhou Xiaochuan, the then governor of PBOC, announced that the use of the virtual asset in the country was “inevitable” once it is unveiled. However, he emphasized that it would not immediately replace fiat currency. The governor also famously stated that a virtual asset would “reduce operating costs, increase efficiency, and enable a wide range of new applications.”

Besides developing a digital asset, China was also equally involved in blockchain technology, as the country was overseeing blockchain platforms for securities trading.

In August 2018,  China Securities and Depository Clearing Corporation came into a partnership with Zhesang Bank of Shanghai, announcing a $66 million blockchain-based, asset-backed securities. It was reported that the bank completed the issuance on Aug. 17 and became one of the first institutions in China to initiate an issuance over a blockchain network.

Moreover, in January 2019, Yao Qian, Former head of PBOC’s Digital Currency research group released a detailed article about the advantages of blockchain, bitcoin and the future of digital asset technology in China.

Related Topics:People's Bank of China
Up Next

Litecoin has an advantage over Bitcoin in Segwit adoption