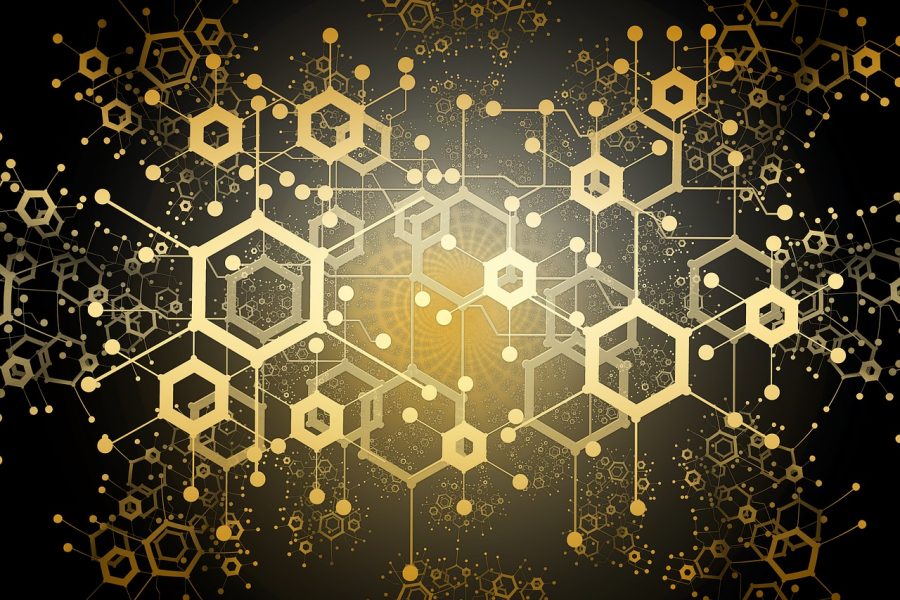 Bitcoin’s scalability issue has been a big concern for the community ever since other altcoins and forked coins found a way to make transactions faster and less costly. So, when Segregated Witness (SegWit) came into the picture, people expected Bitcoin to be among the first to adopt it. However, it was litecoin who implemented the Segwit protocol first in April 2017 even though they did not really need it.

The success of SegWit on Litecoin along with the positive feedback from the community steered the way for its adoption on the Bitcoin network. Litecoin’s adoption proved that SegWit implementation on a live crypto network works flawlessly and without any technical roadblocks.

However, two years down the line, Litecoin is still in the lead in terms of SegWit adoption according to data from Blockchair. In early stages, Bitcoin showed an adoption rate of 10% as exchanges and wallets started integrating the off-chain solution in their ecosystem going neck-and-neck with litecoin. In February 2018, Coinbase decided to implement SegWit in their network, pushing the adoption level on the Bitcoin network from 14% to 30% while litecoin’s adoption level grew from 9% to 28%. 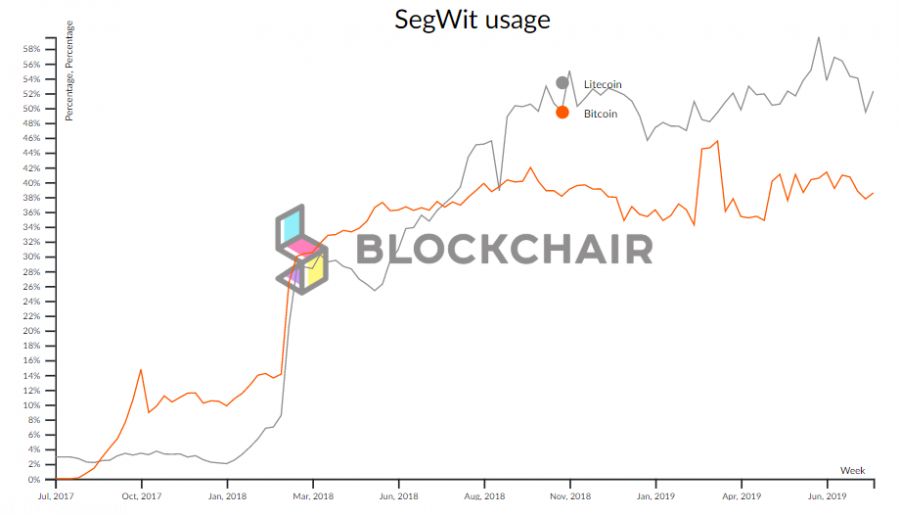 The slowdown of SegWit adoption on Bitcoin is understandable as Blockchain which is responsible for at least 20% of Bitcoin transaction activity never implemented SegWit. Another factor that contributed to suppressed SegWit adoption on Bitcoin is VEriBlock, a project which uses Bitcoin transactions for other blockchain networks for better security. Thus if we take out the non-SegWit transactions from VeriBlock it would be quite close to Litecoin level of adoption as per the analysis by LongHash

The data from Blockchair suggest that Bitcoin’s SegWit adoption would have been around 70% if the likes of BitPay and Blockchain integrated SegWit. Bitcoin later started promoting Lightning network as their choice of an off-chain scalable solution, and the community did not really feel, the need of SegWit thereafter.

Related Topics:SegWit adoption
Up Next