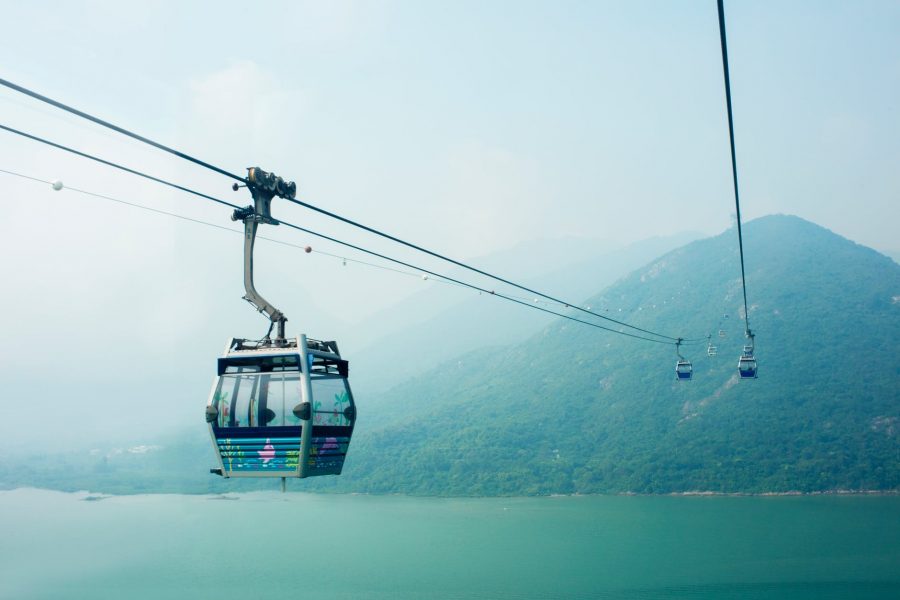 Ripple has taken the word ‘partnership’ to the next level as it dictates domination over the entire cross border payments ecosystem. As the recent Ripple-MoneyGram initiative continues to define financial momentum within various geographies, the quest to find out the core inner-workings has led crypto enthusiasts to carry out surprise AMA sessions with business leaders. Answering one such question, Ripple SVP, Asheesh Birla shared that MoneyGram is using xVia API to access RippleNet for cross border payments.

Ever since xVia was announced in Q2 2018, Ripple has been pushing its adoption under the banner of accessing “emerging markets faster and more efficiently.” Birla further answered that legacy systems (traditional financial bodies) will also make use of xVia to connect to the RippleNet, which makes use of both xCurrent and xRapid to settle payments. He added,

“Usually for originator/sender of payments. Makes it easy and streamlined to get up and running.”

While @xrphellen reiterated Birla’s response saying “This is basically how companies handling supplier invoicing through SAP products could use xRapid too,” Birla accepted the analogy. He further stated,

“That’s the idea. We do not have a formal relationship with SAP today however.”

With xVia’s successful implementation with MoneyGram, Ripple’s intended roadmap seems to maintain its expected course. Joining the dots of Ripple’s cross border payments, xVia provides financial parties access to RippleNet, xCurrent serves as a messaging platform that allows banks to confirm payments in real-time, and xRapid is a liquidity sourcing solution. As the ecosystem will leverage XRP as its primary asset, cryptocurrency’s hodlers have revived their long lost expectation of XRP’s bull market.