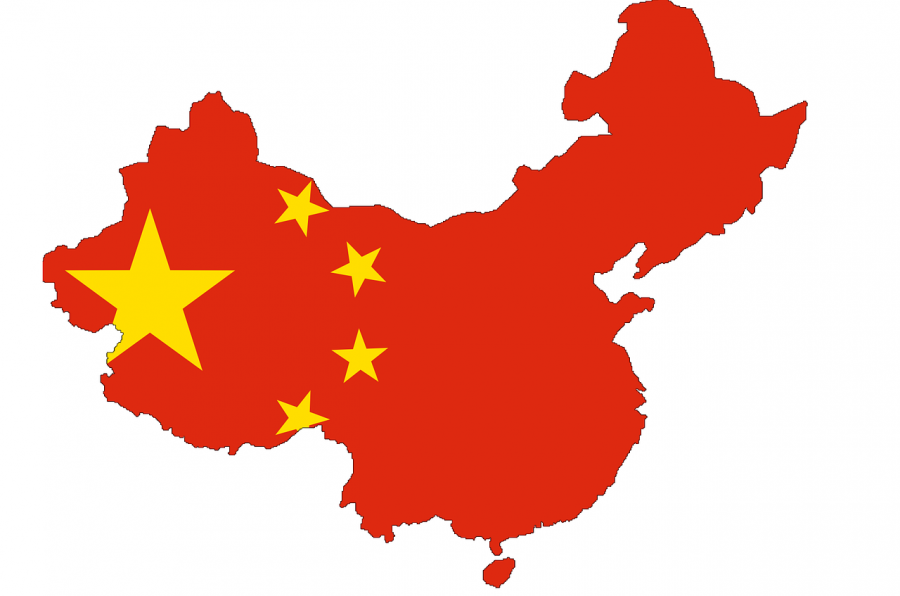 China is taking great strides towards staying ahead of the United States in the emerging field of fintech, blockchain, and cryptocurrency. President Xi Jinping made news yesterday after he announced that China is focused on becoming the world leader in blockchain technology. Just a day after the same, the country’s National People’s Congress has passed ‘The Cryptography Law,’ a law which is set to be effective from January 1, 2020.

The Cryptography law is aimed at “standardizing the application and management of passwords, promoting the development of the password business, ensuring network and information security, and improving the scientific, standardized and legalized level of password management.” It is a comprehensive law in the field of passwords in China,” reported a local daily.

And while the law itself is cryptography-oriented, many believe that the passage of the same is yet another step towards China launching its Digital RMB, a development which will be at the center of China’s financial ecosystem, especially since this development comes a day after President’s Blockchain announcement. Many expect China to finally embrace cryptocurrency, in the form of a palatable CBDC it can keep control of.

This sentiment was shared by Dovey Wan in a recent interview with BlockTV, an interview during which she said that when looking at Blockchain, from the Chinese perspective, one cannot “divide” or isolate its relationship with “Bitcoin.” Wan also highlighted the surge in “Bitcoin” search queries on Baidu post Xi Jinping’s announcement to make her case.

Dovey Wan, Founding Partner at Primitive Ventures, was the one who first broke the news online. She tweeted,

This time is DEFINITELY CRYPTO 💥💥💥

🧐🧐it's hard not to belive all these are not paving the path for Digital RMB .. more reads below pic.twitter.com/x2FbskD3nk

The cryptographic agency will directly adhere to the leadership of the Communist Party of China and would be responsible for formulating key guidelines and policies to coordinate with major major national security tasks. The bill encourages cryptography research protects in order to promote various cryptographic innovations and public/private key technology.

The bill also promises to curb illegal invasion of encrypted data which might endanger national security and social public interest. With the new law in place, the development of cryptographic projects, hashing algorithm and even usage of the tech falls under the juridiction of the CCP, which means that anyone dealing with any form cryptography must adhere by the standards set by the government.

China has made its intentions clear

China has strategized its digital currency plans by observing various developments in the space around the globe. Right after Facebook announced its Libra project, China accelerated its development of digital yuan to make sure it is fully equipped to stay ahead in the race to provide a digital alternative to national fiat, without allowing any private players to invade its financial ecosystem.

Interestingly, during the Congressional hearing for Libra, Mark Zuckerberg had said that if they are not encouraged in the development of a universal digital currency, China would definitely do that. The very next day, Chinese president Xi Jinping announced the country’s intention to become blockchain leaders.

Related Topics:blockchainCBDCChinafeaturedXi Jinping
Up Next