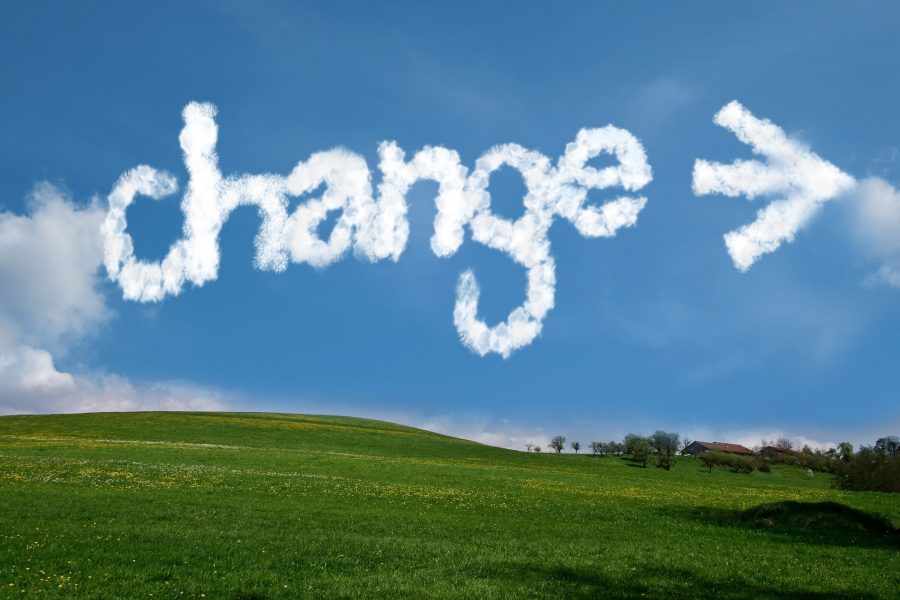 Days after Deribit exchange launched Bitcoin June 2020 Options and placed a probability of only 4 percent on it crossing its all-time high before 20 June, Bitcoin changed the entire plot.

25 October recorded one of the largest surges of 2019 after Bitcoin massively pumped by over 35 percent over 10 hours to take the valuation of the coin from $7,674.85 to $10,350. The collective crypto-market benefited from this price rally as the likes of Ethereum, XRP and Litecoin also recorded double digit rises.

Bitcoin’s price movement managed to change sentiments on a different platform, with the most particular change in metrics observed with regards to the king coin’s probability index. 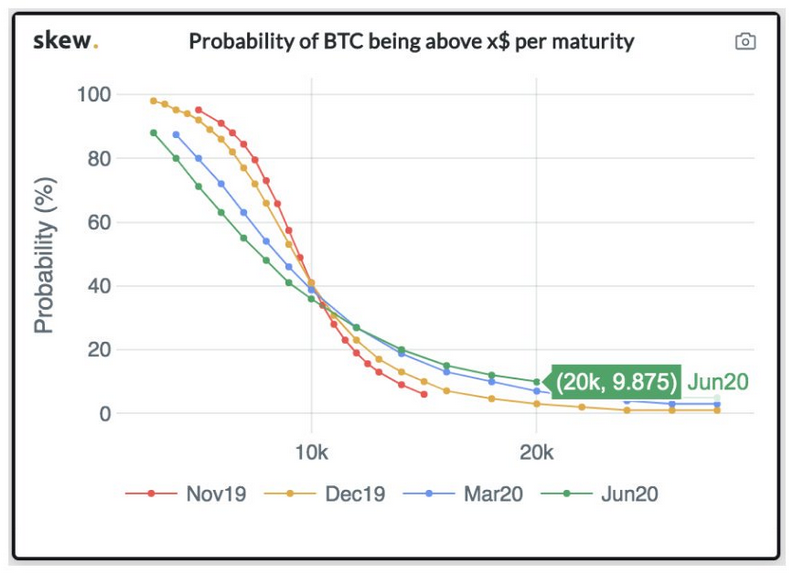 Bitcoin’s recent price rise had a significant effect on the probability of it crossing $20,000 before June 2020, after a rise from 4 percent to 10 percent was observed, Skew markets recorded. An increased probability suggests that traders’ interest is back in the BTC market after Bitcoin consolidated above $9,500. At press time, the coin was valued at $9,670.

The noticeable incline impacted other fundamental metrics of the Bitcoin market as well.

As previously reported, Bitcoin’s price volatility over the last few weeks was steadily decreasing after the crash on 24 September and 23 October, the latter of which saw Bitcoin plummet below $7,400. Following the crash in question, there were many analysts who were speculating that Bitcoin may not cross its 2019-high anytime soon. However, in just 48 hours, the aforementioned pump surfaced and Bitcoin’s volatility recorded a major swing too.

On 24 October, the price volatility remained at a low of 56.9 percent. However, this surged to 79.7 percent on 27 October, following the pump. As of press time, bullish signs from the aforementioned pump were still evident in Bitcoin’s market.

The price swing in question had been expected by few analysts. According to popular crypto-analyst Josh Rager, implied volatility is a major tell-tale sign as previously, Bitcoin had been susceptible to a price surge after few weeks of decreased volatility. Rager said,

“With a slow sideways market, we’ll see descending HV that indicates a strong reaction in price action ahead and rise in volatility.”