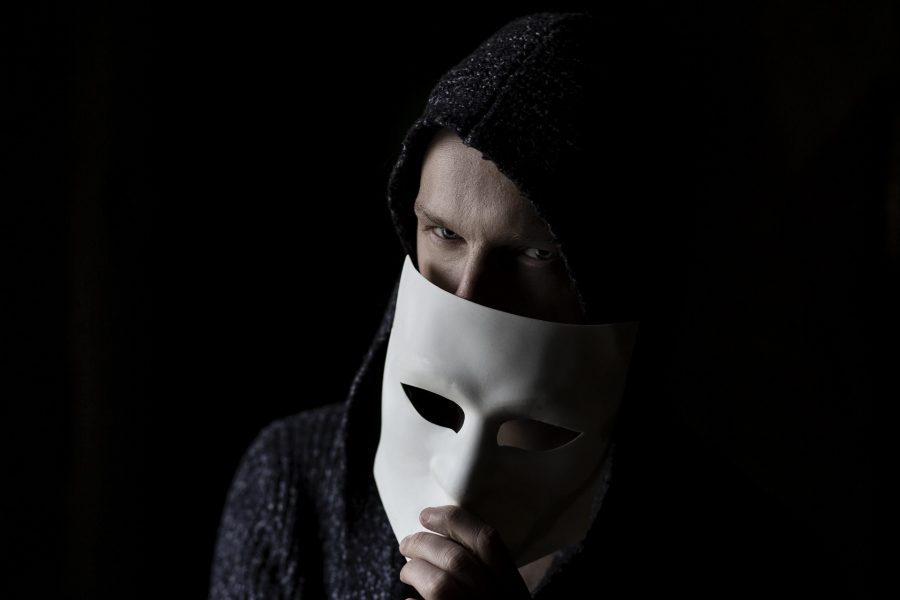 Bitcoin Cash’s network is under a lot of turmoil at the moment. As previously reported, the Bitcoin Cash network faced a major mining issue after it was found that a single entity was able to mine over 80 blocks in a span of 24 hours.

Twitter user, ZeroNoncense, broke down the development for the community via a Twitter thread and explained the situation. After a detailed analysis, ZeroNoncense mentioned that there was one address which had massive control over the BCH blockchain.

The address in question is qqq9v3hhl0vga8w5cts6dx5aa8xep2v2ssvppp5xcn, and it currently has a balance of around 5100 BCH, which is equivalent to around $1.3 million, at press time.

It was observed that the address in question received multiple Coinbase rewards of 12.5 BCH back to back due to the continuous mining of BCH blocks. BCH has a completely different algorithm than BTC, but both the assets are designed to mine a block every 10 mins on average. 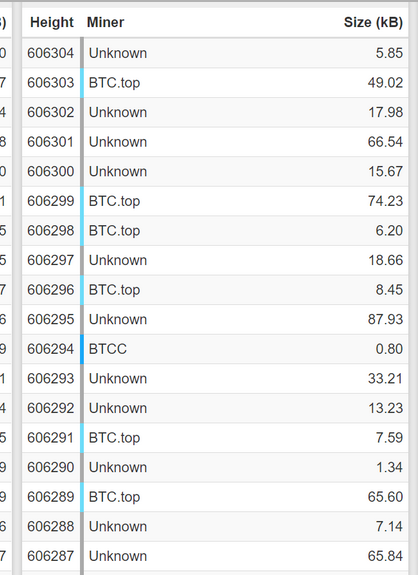 The aforementioned address was able to find over 24 blocks in a span of two hours, which is twice as much as the average number of blocks. Observing a few statistics on CoinDance, the crypto-analyst claimed that since the block height of 606283, the address entity termed as ‘unknown’ and BTC.top had won all the blocks between them. The major concern highlighted was,

At press time, the address had not received any rewards since receiving its last 12.5 Bitcoin Cash tokens more than 24 hours ago. However, ZeroNoncense highlighted red flags about the present situation and urged users not to facilitate BCH transactions until the problem was resolved.