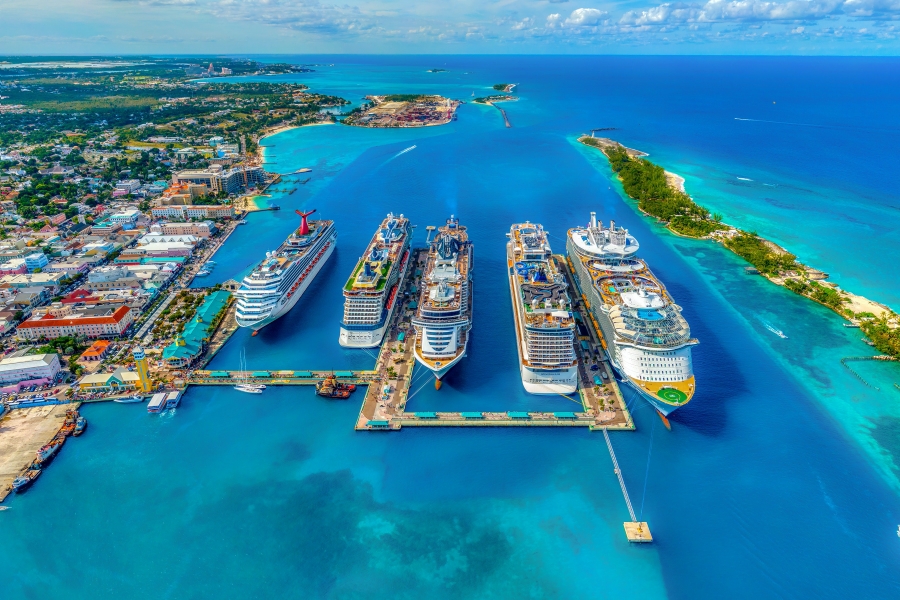 At Counsellors Limited’s Exuma Business Outlook event on October 25, Governor of the Central Bank of The Bahamas, John Rolle, announced that it would be considering early experimentation with Project Sand Dollar, the Bahamas’ CBDC project, in the Abaco islands.

During the announcement, Rolle went on to explain that digital currencies have the power to make economies more resilient in the event of a natural disaster. He also stated that the central bank was working on the technical side of Project Sand Dollar for deployment on Exuma before the end of the year, where the digital currency is expected to be piloted. Rolle added that its prior experimental introduction into Abaco would enable a quicker turn-around of the island’s economy, without hampering its launch on Exuma.

“It will allow [us] to test aspects of the emergency wireless communications features that would enable rapid financial services recovery and to connect with many retail businesses early in their recovery process. The Sand Dollar infrastructure is being designed to connect with bank accounts, so that remote access to these facilities is also quickly re-enabled for deposits and withdrawals.”

Rolle also said that Project Sand Dollar would remove the dependence on cash in The Bahamas, something which leads to the clumsy handling of recovery efforts after natural disasters.

“It would permit wireless restoration of payments connectively, avoiding the cash shipment and cash handling frustrations. It would permit electronic dispersing of aid and allow families to recapture personal dignity by restoring the flexibility to prioritize the elements of personal need that they prefer to satisfy post-disasters.”

Rolle also insisted that technology should be a prominent feature in the resilience and recovery plan from natural disasters in The Bahamas, as payment services are required immediately, especially as it relates to insurance policy payouts.

“One of the impacts of the recent hurricane on the country’s banking sector was the significant damage to physical structures on Abaco and Grand Bahama, which also shut down operations on those islands. Critical to restoring a sense of commerce is the timely resumption of banking and payments systems.”

According to reports, the digital fiat currency will take the form of a digital wallet, a system to securely store user payment information and passwords, accessible through a smartphone. This will purportedly give users the ability to perform transactions easily and quickly using NFC (near-field communications) technology.

There are also plans to develop a card, not unlike credit or debit cards, containing the same information as the digital wallet.