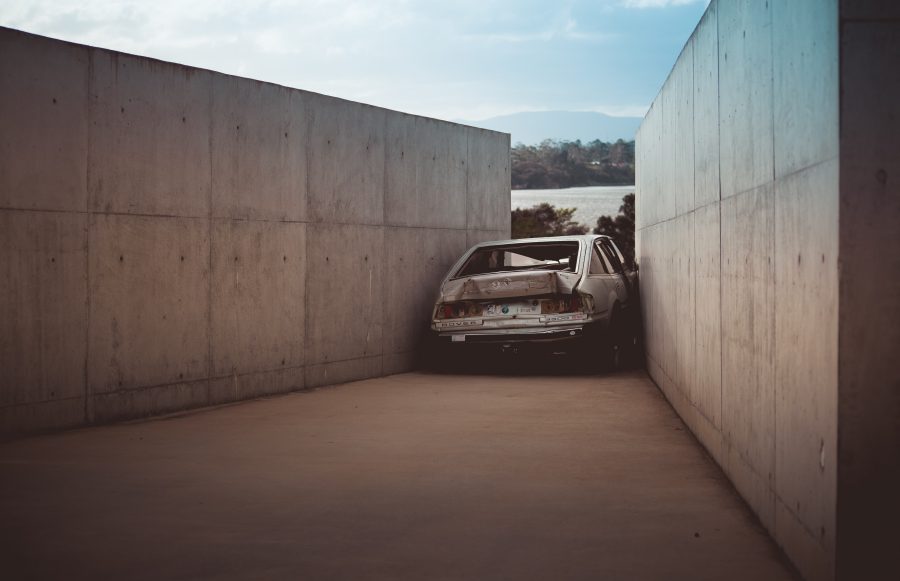 2020 has been an eventful year in all the wrong ways possible. The outbreak of the COVID-19 pandemic has been catastrophic for the economy and is likely to have a lasting impact for the rest of the year. The world of cryptocurrencies too has not been spared in the onslaught and showed no signs of immunity from what has been happening to traditional financial markets.

Bitcoin, the largest and most dominant cryptocurrency, faced extreme volatility in the past 7 days. While the king coin has been able to recover much of its losses, it is still trading at around 20 percent less value in comparison to its price before the March 12 crash. While many attribute an array of reasons for the price drop, growing uncertainty and panic may have added to Bitcoin’s already volatile nature. 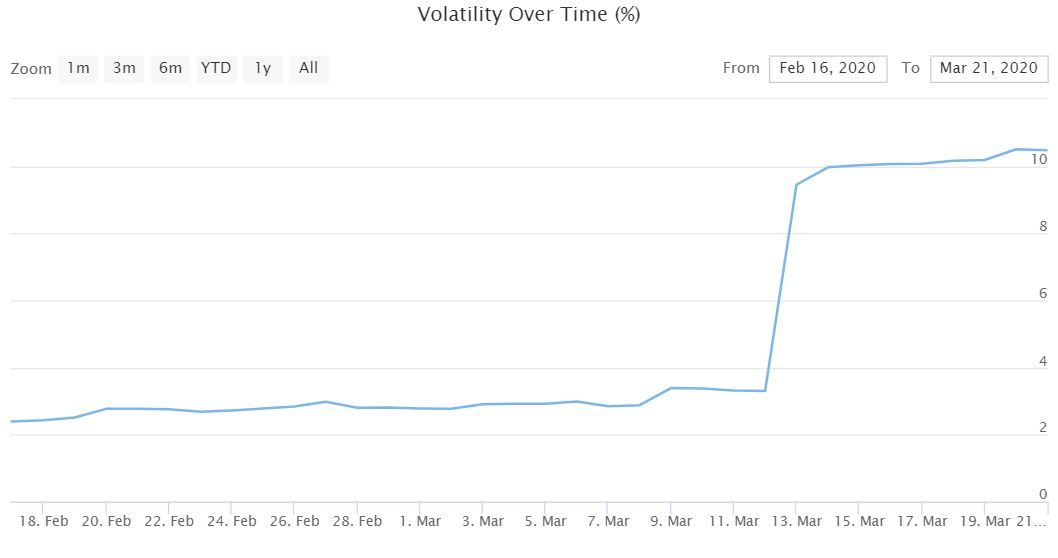 According to data from BitPremier, the 30-day BTC/USD volatility has spiked from 3.3 percent to 10.48 percent. Altcoins are normally affected by this as their price tends to move in sync with Bitcoin.

A recent report by LongHash analyzed which cryptos with over a $100 million in market cap are weathering the storm. The report took into account the price performance of Ethereum (ETH), Maker (MKR), Dogecoin (DOGE), VeChain (VET), Tezos (XTZ), etc over the past 7 days and 30 days in comparison to Bitcoin.

DeFi token Maker has endured the most severe losses according to LongHash’s data. In terms of short term ROI, Maker was down more than 36 percent against Bitcoin in the past 7 days as of March 19, and down more than 45% in the past 30 days. At press time, Maker has recovered slightly but is still down 22.58 percent in comparison to BTC.

In the past 30 days, there was a significant increase in BTC-Maker correlation according to data from Coinmetrics. The correlation rose by over 10 percent from 0.58 to 0.64.

“Several other tokens have seen their performance vs. Bitcoin sink more than 10 percent over the past week, but Maker is still down more than double the drop percentage of the next-worst performer, Chainlink.”

Interestingly, the only token to have posted a positive ROI vs. Bitcoin in the past month was Baer Chain (BRC) which saw an increase of 18.5 percent. While BRC was the exception,  all the other cryptos including the world’s second-largest cryptocurrency in terms of market cap, Ethereum registered negative ROI in comparison to Bitcoin.

Bitcoin miners will be hoping for lucky number $7200