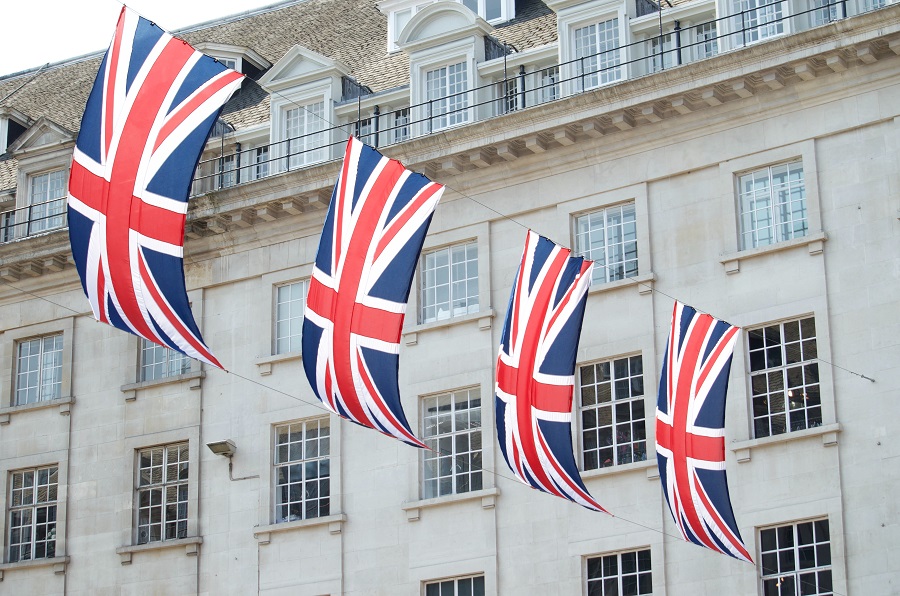 Facebook‘s Libra sparked a heated conversation on stablecoins and central bank digital currency [CBDC] issuance across the globe and as a result, several central banks have jumped into the conversation and announced their tentative plans to research on and perhaps, launch CBDCs.

The Bank of England‘s Chief Cashier and Director Sara John is the latest to comment on this issue. Sarah John opined that it is “crucial” for central banks to research digital currencies before private companies dominate the space, according to a report.

“We need to think as an institution about how to position ourselves to make sure society still has a broad range of payments that it can use with confidence[…] It is absolutely right that central banks think about whether a public sector or private sector would be best to provide a digital currency going forward.”

With this, she asserted that it is high time for central banks to think about digital currency as an option and the Financial Stability Board thus asked authorities to “quicken the pace” of developing regulations for the emerging asset class.

That said, the U.K has had a fairly lenient approach to cryptos for a long time now. Interestingly, the United Kingdom’s major financial regulator, the Financial Conduct Authority (FCA), recently posted a job listing to hire a specialist with a cryptocurrency background.

The Bank of England has been very active in the crypto-space for some time now. The bank had formed a group with five other central banks – the Bank of Canada, the Bank of Japan, the European Central Bank, the Sveriges Riksbank (Sweden) and the Swiss National Bank, just last month, to explore potential use cases for digital currencies. The outgoing Bank of England Governor Mark Carney had also opined that central bank-supported digital currencies could replace the U.S. dollar as the global hedge currency.

In other news, a recent poll also found that central banks are the most trusted institution to launch a digital currency, while tech giants are the least trusted. This news supports regulators who have stood against the launch of Libra since its introduction to the world.

Additionally, at the latest G20 meetings in Riyadh, the Group of 20 Finance Ministers and Central Bank Governors, urged countries to implement Financial Action Task Force [FATF] standards on cryptocurrencies and other virtual assets. The official communique released on 23 February stated,

“We reiterate our statement in October 2019 regarding the so-called ‘global stablecoins’ and other similar arrangements that such risks need to be evaluated and appropriately addressed before they commence operation.”