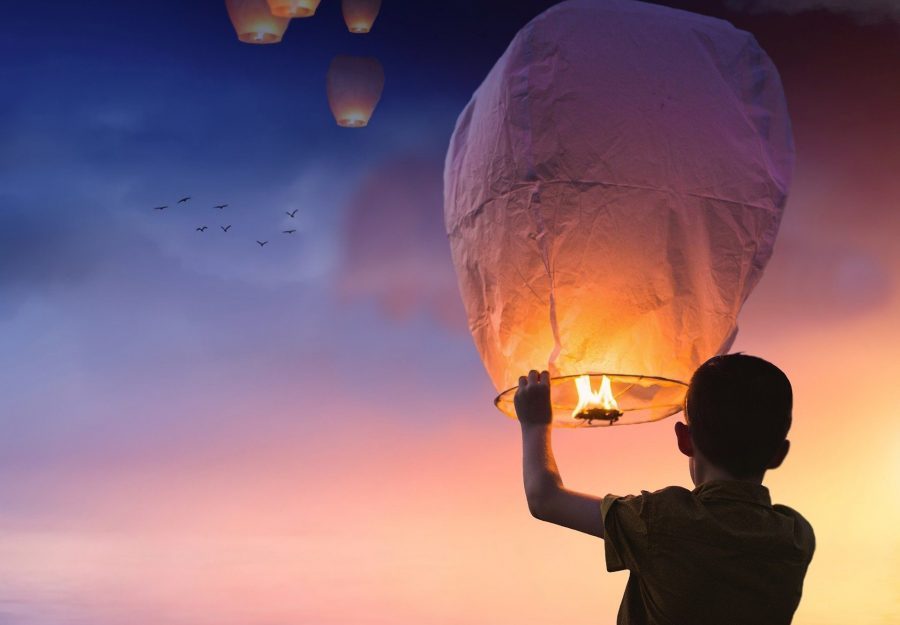 Ripple has had an incredible start to the new year. Its On-Demand Liquidity [ODL] and usage and payment volume have been breaking new records. According to the latest update by Liquidity Index Bot, XRP/PHP registered an all-time high of 6.026 million on 5 March on the Philipines corridor which works via Coins.ph. 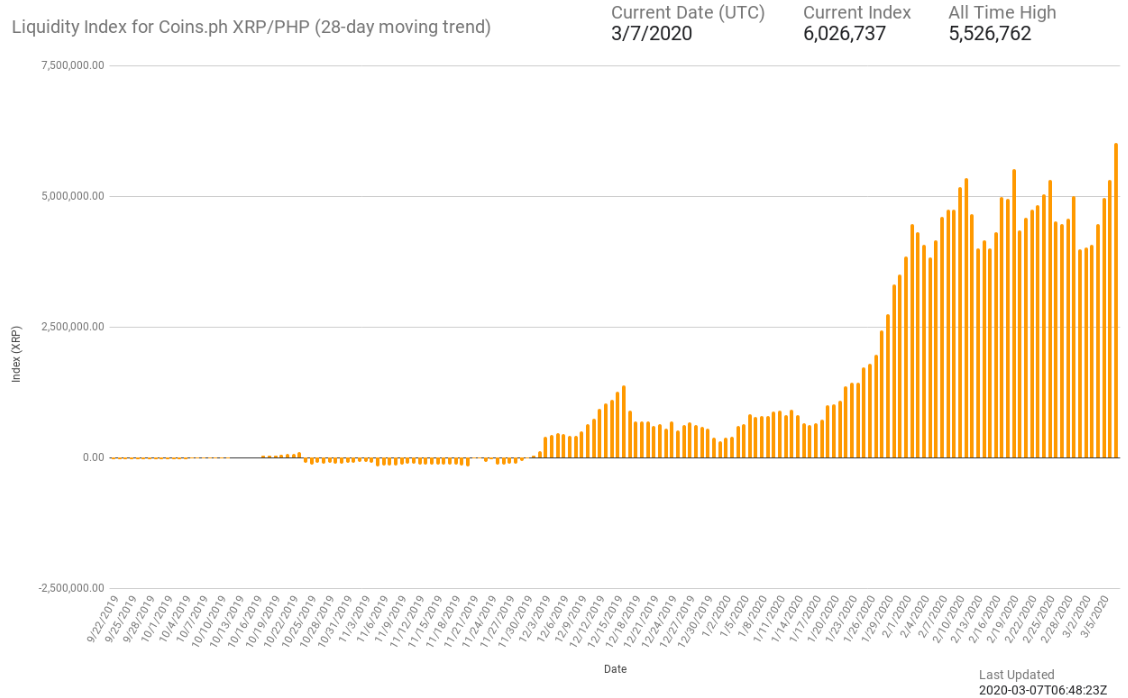 The liquidity index for XRP/PHP on Coin.ph first hit the 5 million mark on 10 February, following which the chart witnessed a spike and a subsequent dip. Its last ATH stood with a liquidity of 5.526 million on the 19th of February, as relayed by Liquidity Index Bot.

Additionally, data from Utility Scan revealed that the ODL volume for the USD-PHP corridor for the past 24-hours stood at $1.8 million. The chart was dominated by MXN-USD with a volume of $4.68 million over the same time frame, while figures for USD-MXN stood at $1.38 million. 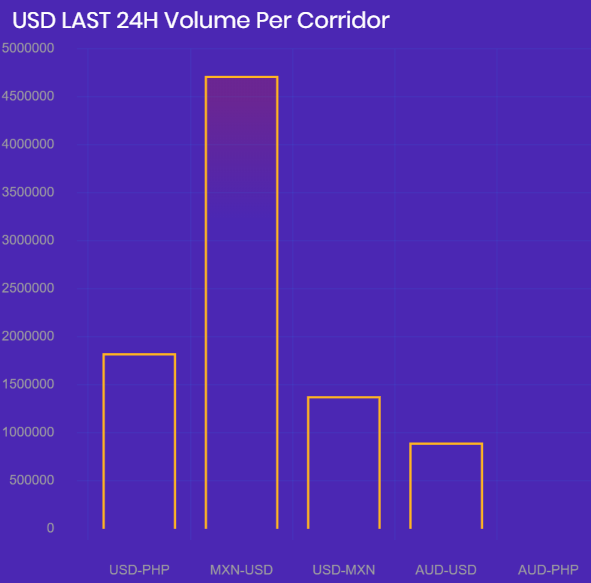 Meanwhile, in terms of the liquidity via XRP/MXN on Bitso, the figures have been on a decline after hitting an all-time high of 20 million. According to the data released by Liquidity Index Bot, the liquidity of XRP/MXN was noted at 13.9 million on 5 March.

Besides, the liquidity index for BTC Markets via XRP/AUD was also seen close to its ATH with a figure of 4.82 million on 5 March. This is a positive development for the chart, especially after falling below 2 million on 16 February, this year.

CBDCs, while fancy, may not do much from an anti-censorship perspective