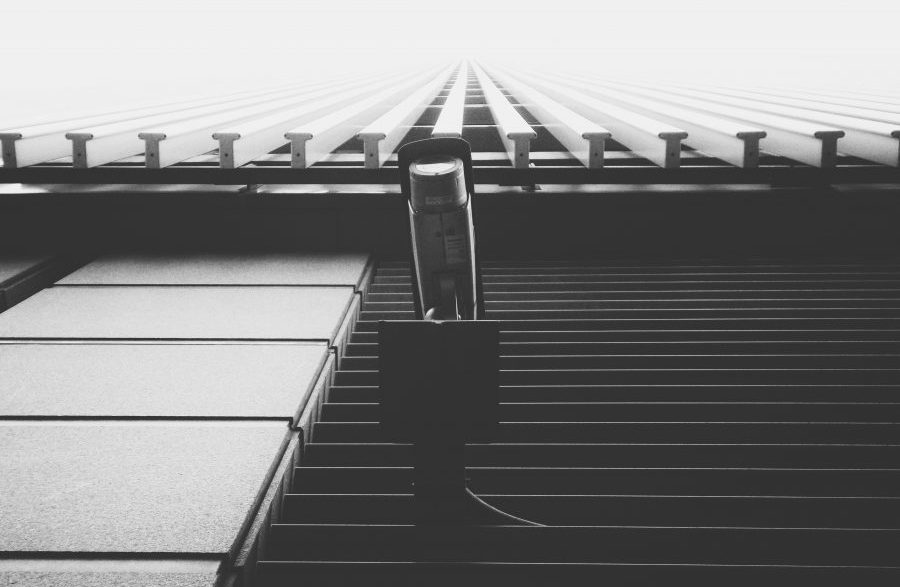 Bitcoin’s all-time high rally drew a lot of attention from the likes of mainstream media, governments, corporates, and even wall street. The cryptocurrency is slowly becoming the most discussed topic in the fin-tech space; in turn, addressing questions regarding its adoption. During the 32nd episode of Magical Crypto Friends, Riccardo Spagni, Charlie Lee, WhalePanda, and Samson Mow, spoke on the biggest hurdles Bitcoin has to overcome now. The list of hurdles includes privacy, ease of use, awareness, and scams.

Riccardo Spagni, the former lead developer of Monero, addressed the topic by stating that “privacy is going to be a big fight,” albeit an interesting one. Subsequently, Blockstream‘s CSO Mow stated that there were some people with the perspective that Bitcoin would never have privacy protocol on the base layer, further adding that there hasn’t been “any pushing hard for it or advocating it seriously.”

Litecoin creator Charlie Lee stated that it is possible that Bitcoin would not be private on the base level. However, he highlighted that “people always want to move towards more financial privacy.” Lee added that it is not a question of whether it will happen, but “where it happens.” To this, Spagni responded, “maybe after people get burnt a bunch of times, they will. I think just people aren’t getting burnt enough.”

This was followed by WhalePanda asserting that the major concerns of privacy were about institutional players not dipping their feet in the Bitcoin market, and the cryptocurrency not being listed, in turn taking a hit on the adoption side. He went on to say,

“I actually still think the ease-of-use is one of the major issues […] Like wallets that you can use Bitcoin and Lightning at the same time […] the ease of use is really something I’ve seen improve a lot the last two years I think. But, that’s really necessary as well in my opinion.”

Spagni disagreed with this statement, however, stating that ease-of-use has seen an improvement for the people already “familiar with how things work,” and not for newcomers, further adding that it is “improving very slowly.” Mow said,

“I think we’re getting better, it just takes a lot of time and UX is not something that engineers are particularly focused on, especially, I think, in this space. It’s not just it’s not engineer-driven, it’s also engineer-and security-driven, which is kind of like a double whammy […]”

Agreeing with Spagni’s comment, Lee said that despite its slow progress, the Bitcoin space is slowly solving concerns of ease-of-use. He added,

“But it’s tough to like for example, lightning right. The custodial lightning wallets are so much simpler to use than the non-custodial ones. The user experience is so much better, but that’s always the case right. So, it’s a compromise right. Where is it actually okay for you to sacrifice a bit on like security but making it really easy to use and where is it not.”

Bitcoin reported an average absolute daily move of 2.4% in 2019: Skew