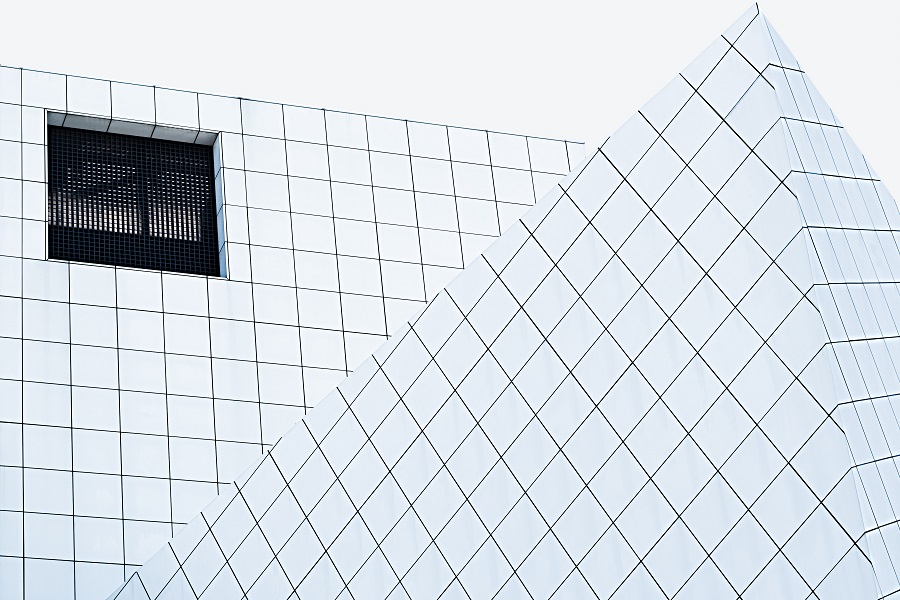 Facebook‘s cryptocurrency Libra shows no signs of launching this year and there have been plenty of speculations regarding its fate, ever since the start of 2020.

However, discussions around the launch of Libra did initiate a lot of other conversations in the crypto-space as well, like the role and impact of Central Bank Digital Currencies [CBDCs]. In fact, several central banks across the globe are now planning to launch their own CBDCs.

Recently, Benoit Coeure, who previously served on the Executive Board of the European Central Bank, had stated that the arrival of Facebook’s Libra had been like a “wake-up call” for central banks, adding that public authorities must step up on the development of CBDCs.

This was a sentiment shared by the President and CEO of the Federal Reserve Bank of Cleveland, Loretta Mester, in a recent speech where she noted that Libra had served as a wake-up call to regulators, standards-setting bodies, and central banks around the world. She also observed that central banks are expressing interest in CBDCs as a way to maintain payment systems that are competitive with costly cash issuance or emerging private-sector alternatives.

According to Mester, CBDCs could enhance the transmission of monetary policy, offering a more practical way to implement negative interest rates, something which some central banks, including the European Central Bank, the Bank of Japan, and the Swiss National Bank, are currently imposing on reserve deposits to address low inflation and low growth.

She also cited a recent survey that revealed that out of 66 central bank respondents, 80 percent are currently or soon to be engaged in digital currency work, adding that China, Europe, and Russia, among other jurisdictions, already have initiatives underway.

Mester also said that some countries have a motive behind considering the launch of CBDCs. Citing the example of Sweden, she claimed that the declining use of cash is the main motive behind launching the same. Additionally, she stated that in jurisdictions like Uruguay, CBDCs promise to broaden financial inclusion by catering to the unbanked demographic.

The Fed Reserve official also acknowledged that just as with private-sector digital currencies, there is a range of potential risks and policy issues surrounding CBDCs that need to be addressed before they are implemented.

Related Topics:CBDCsClevelandfeaturedFederal Bank
Up Next