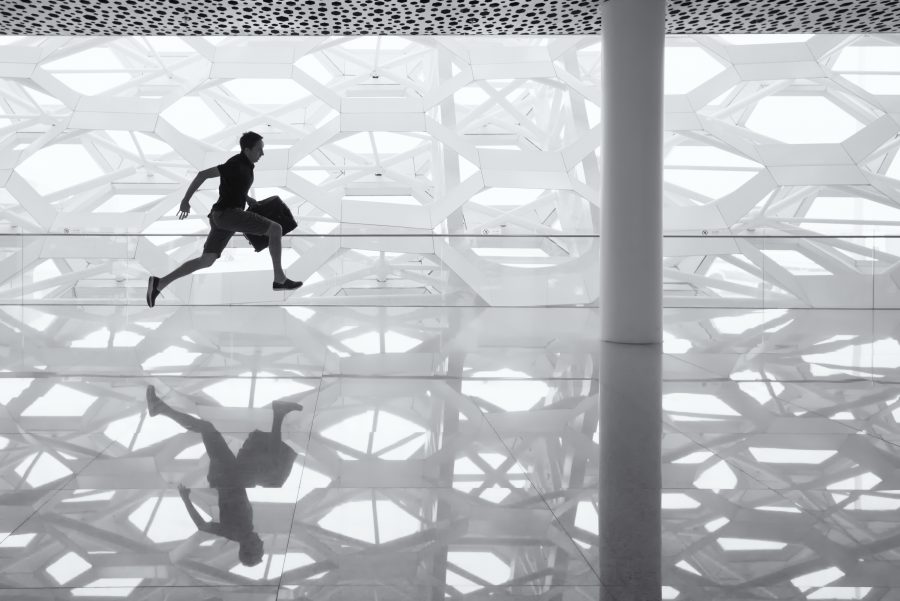 Notice how it’s already 2020 and Libra isn’t here yet.

The turn of the calendar might not be a turn for the better for Facebook. What marked the year and got regulators riled up was Facebook; however, this time, it wasn’t the social media giant’s past transgressions or its consequences. Instead, it was in anticipation of a future disaster.

In the middle of 2019, all eyes moved from Bitcoin’s mammoth rise to Menlo Park. Facebook pulled the curtain off its ‘GlobalCoin’ project, giving it an astronomical name, Libra. Libra was designed to be a digital currency to ‘banked the unbanked;’ however, such noble intentions from Facebook made people suspicious from the word go.

Libra was to be backed by government assets – fiat and deposits, its peg changeable and no overseeing government authority; in other words, a complete nightmare for regulators. Perception and regulation, hence, seemed opposed to Libra, delaying its launch date by over a year.

Now, as 2020 has arrived, the cryptocurrency market is six months off a halving and central bank-backed digital currencies [CBDCs] are the norm, while Libra, the harbinger of this sovereign crypto-wave, is on the backfoot. So much so, that its delayed launch could be pushed for several years, according to the Co-founder of Messari, Ryan Selkis.

To be fair, most estimates of Libra’s launch date put it well beyond 2020 even. Selkis, in his Stablecoin Predictions and Trends for 2020, laid out the case, or lack thereof, for the Facebook project. He stated that Zuckerberg, Marcus, and crew severely “underestimated how unpopular” Libra would be. With Visa, Mastercard, and PayPal bidding adieu to Libra as regulators snapped, Selkis suggested that Facebook must make do with what’s remaining, adding that it isn’t looking good.

“The Libra team’s opening salvo to run a basket-weighted international reserve is definitively not going to happen in the next several years.”

An alternative, one that David Marcus himself voiced, is that of currency-backed stablecoins, per fiat currency. In October, with Libra facing regulatory pressure owing to its changeable and multiple-currency peg, Marcus suggested that things could be done “differently,” instead of a “synthetic unit,” one where the Libra Association could “have a series of stablecoins.”

Selkis himself voiced support in favour of this change in course, stating,

“Instead, it’s more likely the team starts developing single currency stablecoins for the markets in which it operates.”

However Libra, despite not putting any weight in their ambitions in 2019, did spark a race to develop a sovereign digital currency. China is firmly leading that race and their embrace of blockchain technology has been hailed as “the most important cryptocurrency-related announcement of the year,” in Selkis’ opinion.

With banking ties already developed for the distribution of the digital yuan and with capital controls imposed, China is building the infrastructure to roll-out its digital yuan imminently, which many suggest will be this year. Selkis also said that this implementation will allow the yuan to overtake the U.S dollar,

“DCEP could give China the generational opportunity to seize greater control over its monetary system, while still offering neighbors a 10x improvement over the USD in terms of transparency and utility.”

Ethereum’s Parity issue suggests reliance on one client is risky

Ethereum, Bitcoin can’t be killed at this point: Coinbase ex-CTO