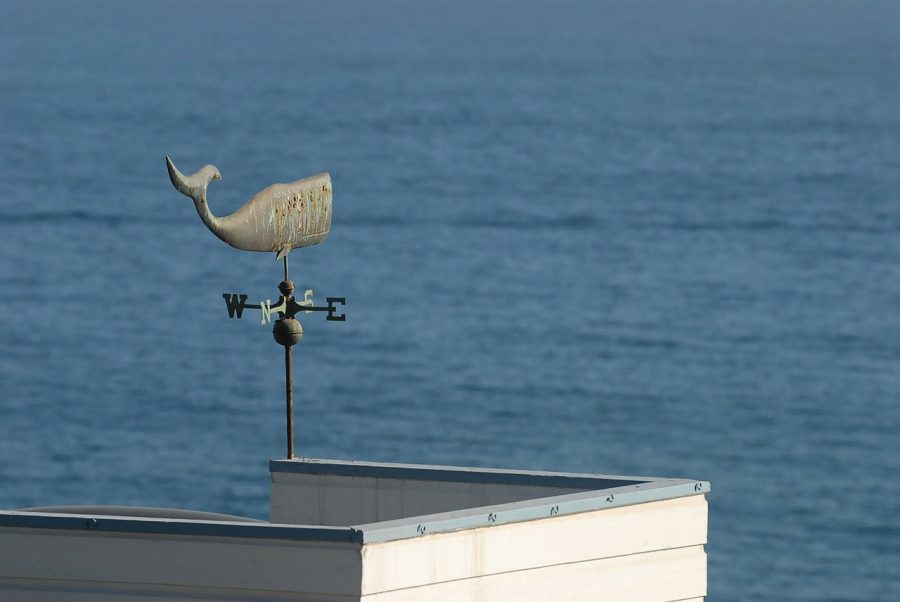 A major difference between digital assets and the traditional asset class is the impact of market sentiment.

In the case of crypto-assets such as Bitcoin, sentiment in terms of search engine volume or the general opinion on social media platforms have often been credited for their impact on the valuation of the king coin.

Last year, Google search interest in terms like ‘buy bitcoin’ was high during the mid-year bull rally, a period during which Bitcoin’s price surged to $13,800. However, according to the latest data derived from Google Trends, search queries for the same phrase are high again, registering a score of 69.

However, while the sentiment on Google search was significantly bullish at press time, a recent study has claimed that Google news may not have been the correct representation of sentiment, and by extension, could not have really impacted price movement.

A recent paper published by the Department of Computer Sciences at San Jose State University analyzed and evaluated Bitcoin’s price, with respect to social sentiment. The experiment extracted and compared data from Google News and Reddit posts and compared the sentiment of each platform, while assessing the movement of Bitcoin‘s price. The time frame taken into consideration was from January 2018 to November 2019.

After conducting several experiments based on hyperparameters involving keywords and data from several exchanges, the study found that the sentiment on Reddit posts had a better correlation with Bitcoin’s price on the charts.

The attached chart indicated that the price trend expected and predicted by collective Reddit Posts significantly mirrored Bitcoin’s performance towards the end of 2019. In comparison, the price movement anticipated by Google news registered a massive deviation from the actual activity, according to the chart attached below.

The San Jose University study did come with a caveat, however, as it was careful to mention that sentiment analysis could be more constructive if data from Twitter, Facebook, and other social media platforms had also been considered for the study.

CBDCs, while enhancing transmission of monetary policy, are potentially risky