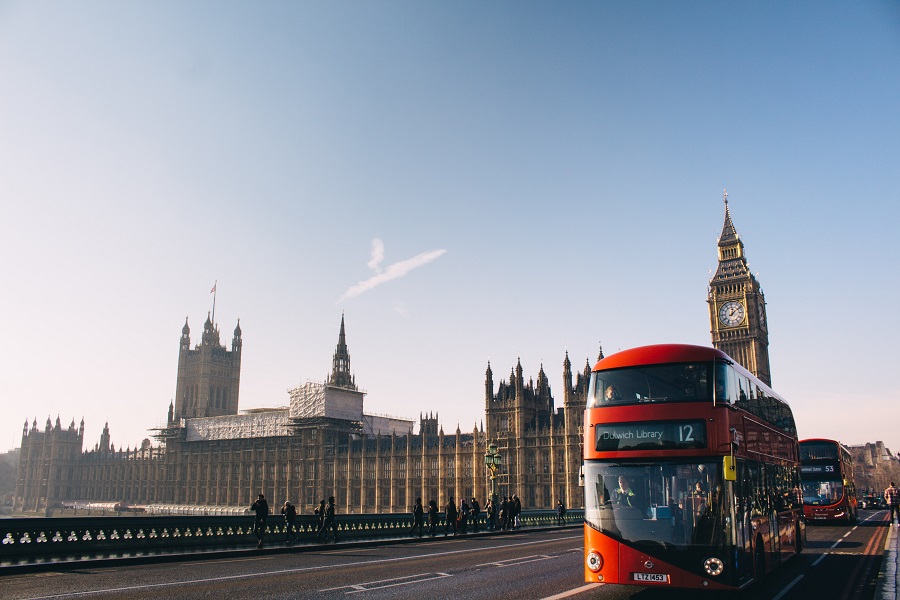 Bank of England‘s Deputy Governor Sir Jon Cunliffe is the latest one to address CBDCs and stablecoins. Referring to cryptocurrency as a new wave of technological development, he stated that crypto adoption could pose a threat to traditional lending.

Talking about stablecoins, he said that stablecoins linked to large technology and social media platforms could go mainstream very soon. He stated,

“In such a world, and depending on how and whether stablecoins were backed with other financial assets, the supply of credit to the real economy through the banking system could become weaker or indeed disappear. That would be a change with profound economic consequences.”

He also warned the financial authorities to be prepared for the implications that stablecoins would bring. Cunliffe also revealed that the Financial Stability Board (FSB) will come up with “regulatory recommendations with respect to stablecoins” this year.

Further analyzing the ‘banking the unbanked’ promise made my Facebook‘s Libra, he noted how certain proposals made by stablecoins have shone a light on some of the failures and costs of the current domestic financial systems. Expanding on the same, he stated,

“Cross border payments, retail cross-border payment systems are relatively slow, expensive and unreliable and many do not have access to them. Facebook’s Libra proposal is one high-profile example of a stablecoin proposal that claims such benefits.”

Furthermore, talking about the risks associated with CBDCs, he noted that CBDCs were too successful and could become “dominant and a single point of failure in itself.”

What consumer-need can a CBDC address?