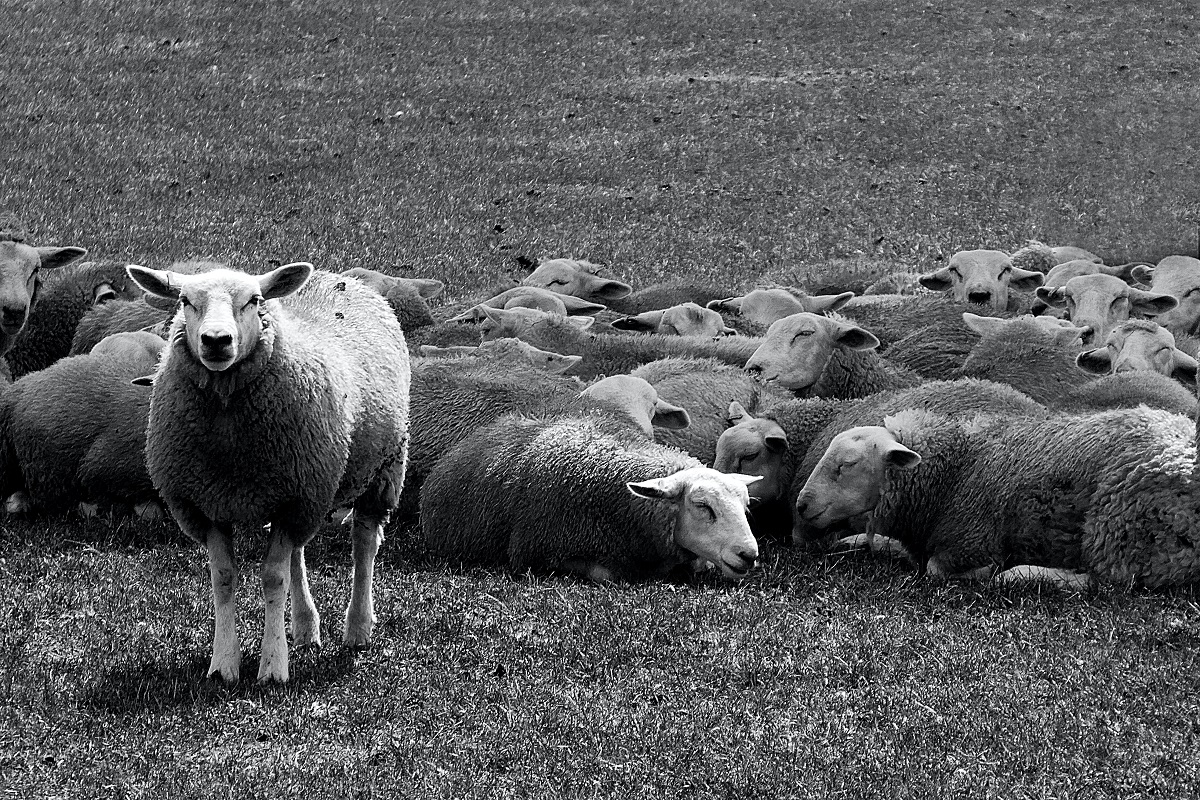 Many central banks including the People’s Bank of China (PBoC), Bank of Canada, Bank of England, Bank of Japan, ECB, the Sveriges Riksbank, and Swiss National Bank are working toward releasing their own digital currencies, with China leading the race.

The very concept of CBDC goes against the ethos of cryptocurrency; CBDCs will be centralized as it will be under the control of central banks.

The report declared that CBDCs and crypto-assets were completely different, although research into CBDCs may have been triggered by the emergence of crypto-assets. It read,

The report further noted that replacing anonymous, untraceable cash with a public, traceable CBDC, could put a full stop to many money laundering and criminal activities. However, this might not be welcomed by the general public as central banks and government authorities will have information on each and every transaction in detail.

Thus the main challenge for central banks is to design and implement a CBDC that strikes a balance between this demand for user integrity, and the need to comply with AML/CFT standards.

Another concern that’s highlighted is ‘Can coins become credible means of payment only if they are centralized?’ The general picture painted by the regulators worldwide is that there is no payment system that is sustainable without a central authority which can take responsibility if something goes wrong. The report, on the other hand, noted that accountability has been introduced with the entry of stablecoins, where there is a known issuer, although payments are validated in a decentralized way.