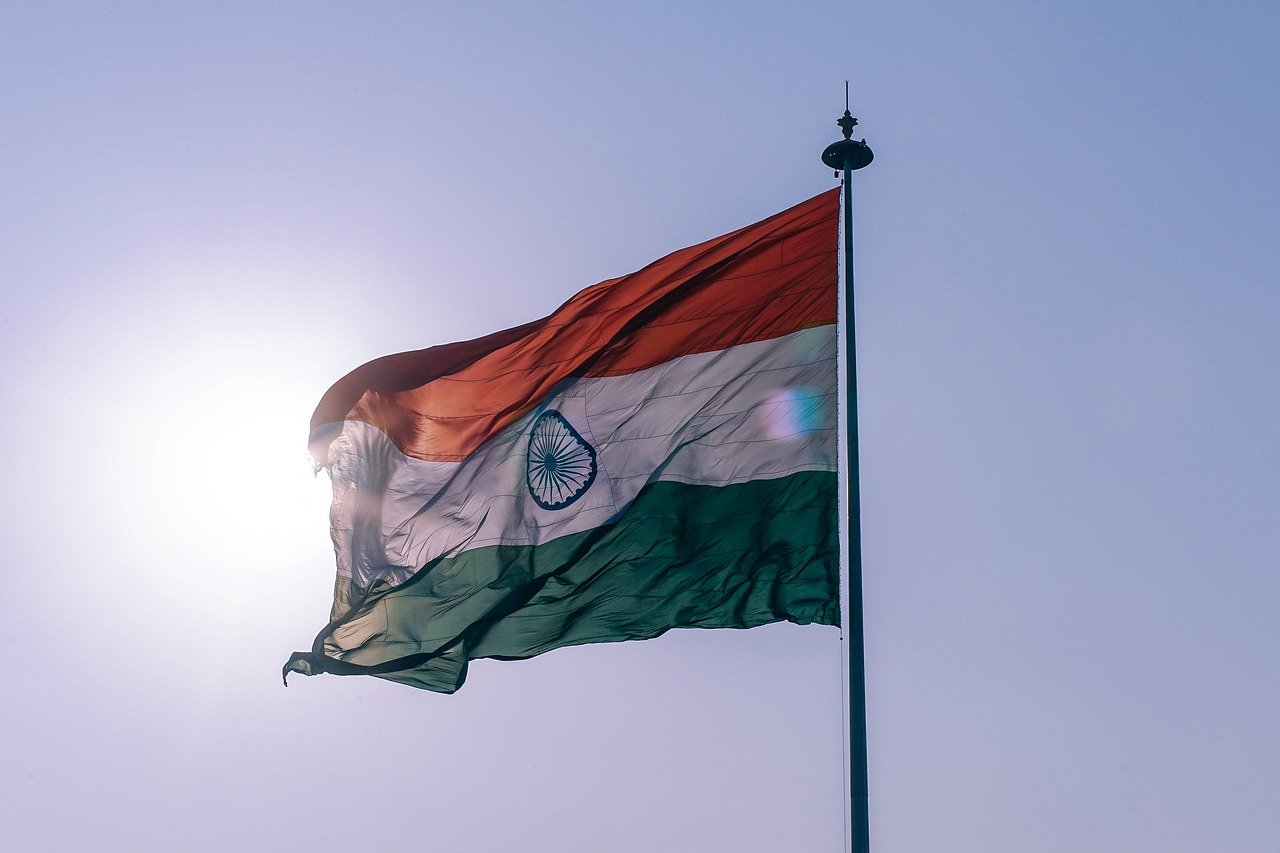 It would seem that one of the world’s foremost crypto-exchanges Binance is on a development spree lately. Two weeks after the crypto-exchange announced the acquisition of crypto-market data aggregator, CoinMarketCap, the CZ-led exchange is in the news again after it announced P2P trading support for a few fiat currencies – the Indian Rupee [INR] and the Indonesian Rupiah [IDR].

With the latest development, the number of fiat currencies now supported on the exchange’s P2P platform has risen to 20, with fiat currencies like the Chinese Yuan [CNY] and Vietnamese Dong [VND] among the ones already being supported.

The addition of support for the fiat currencies of Indian and Indonesia is a reflection of how much potential the larger crypto-ecosystem sees in these countries. India, especially, has been on the radar of the CZ-led exchange for quite some time now. Just last year, Binance acquired the Indian exchange WazirX, an acquisition that was a statement of intent for the exchange. Global interest in the Indian ecosystem was further strengthened by the Supreme Court of India reversing a ban on the use of banking services for crypto-trading.

Binance isn’t alone in registering such interest either. Just last year, another noted crypto-exchange, Bithumb, was considering plans to establish a regulated cryptocurrency exchange in India, with the platform reportedly looking for native partners for its Indian blockchain platform.

Such interest isn’t surprising since despite restrictions, the Indian crypto-community has registered a significant interest in cryptocurrencies. In fact, according to Coin Dance, the LocalBitcoins volume for India last week was worth INR 68 million.

The potential of the Indian and Indonesian markets was recognized by the CEO of Binance Changpeng Zhao when the present announcement was made. He said,

“India and Indonesia are two of the largest emerging markets with tremendous potential in crypto adoption, and we are pleased to empower the massive population with easy-to-use crypto access.”

With the facilitation of this service, INR and IDR users can now directly but or sell BTC, ETH, BNB, USDT and BUSD.

Breaking misconceptions: The trials and tribulations of a US crypto trading venue

CBDCs vs Digital assets: crypto-assets are private, CBDCs are sovereign in nature