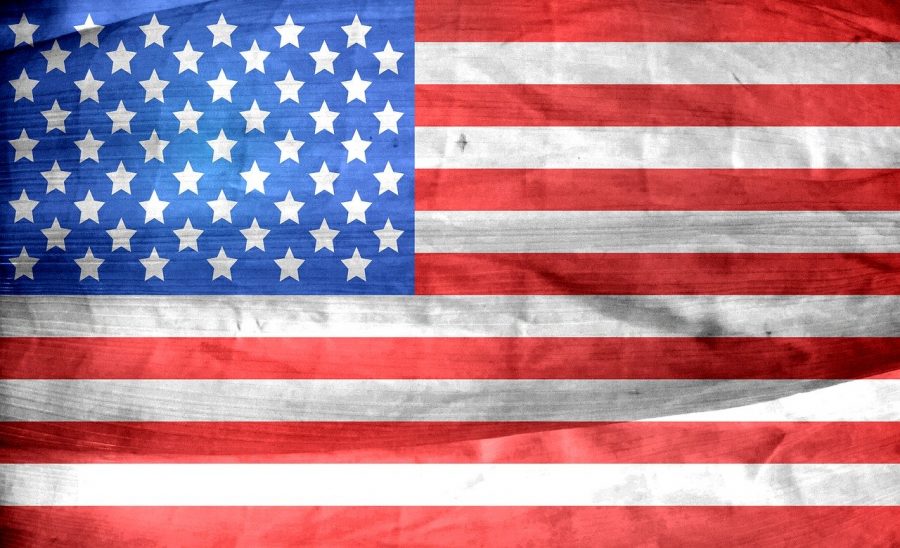 The recommendations were made through an annual report by the Financial Stability Oversight Council that was set up in 2008 in an effort to identify risks that could trigger another banking crisis. In its lengthy report, the panel included digital assets and Distributed Ledger Technology under Section 4.14. It noted a growth in the market cap of major digital assets and the volatility it has been subjected to.

The report added that the “ultimate success of the technology, including applications in the financial sector, is not yet certain,” noting that despite efforts, many projects have not performed well and were abandoned.

“The Council recommends that federal and state regulators continue to examine risks to the financial system posed by new and emerging uses of digital assets and distributed ledger technologies. The market capitalization of digital assets has grown rapidly in recent years, but so far, digital assets have not been widely adopted as a means of payment or store of value.”

The report also highlighted the risks stablecoins pose for the remaining world economy. It noted that if stablecoins are widely adopted as a means of payment or a store of value, any disruption to the stablecoin system could affect the wider economy. On the other hand, former CFTC chairman Christopher Giancarlo has been pushing for blockchain adoption, so that the U.S doesn’t fall behind other countries.

The report cited risks to different sectors, like consumers, investors, and businesses, associated with the performance of the crypto-market, while noting illicit financial risks and risk to security.