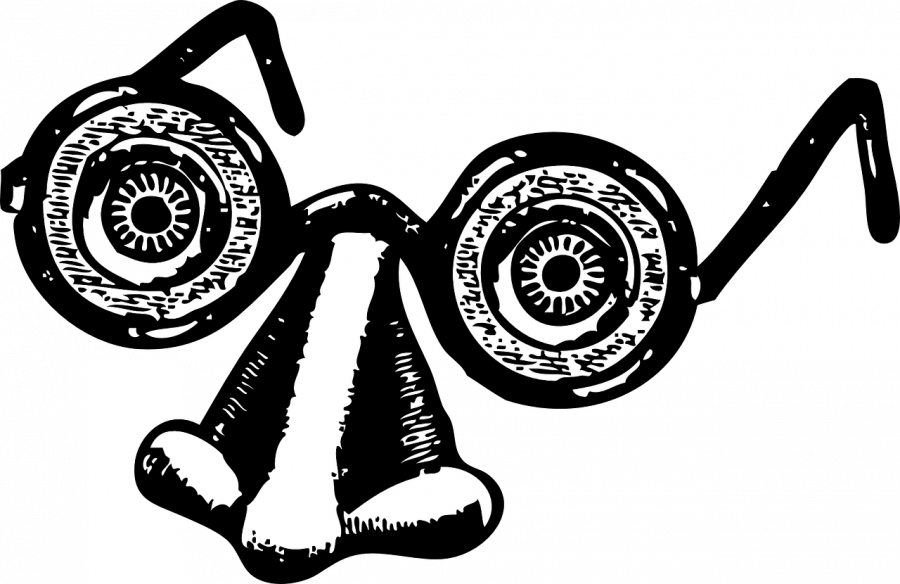 OKEx, the Malta-based exchange, is one of the most active cryptocurrency platforms in the ecosystem, with the exchange catering to the needs of a host of clients, especially in Asia. The exchange is ranked 23rd in terms of adjusted daily volume, but has access to around 476 markets around the world, behind the likes of only Binance and Huobi Global.

The exchange recently received some criticism after The Blockchain Transparency Institute [BTI] reported that 90 percent of OKEx’s trading volume was fake.

In a recent interview with fuk.io, Jay Hao, CEO of OKEx, cleared any confusion about the same, going on to claim that the accusations are not true.

In response to these accusations, Hao was quick to assert that the exchange did not entertain any form of wash trading. The platform itself does not have a trading team, Hao said, with the CEO claiming that the only function of OKEx is to provide its users with efficient trading services.

Addressing the BTI report, Hao stated that it is a “de-facto an apple-to-orange comparison.” To determine an exchange’s volume, various factors and methodologies are utilized, and each of these methods gives different results to the tester, he said.

“Some reports simply lack the comprehensiveness needed to deliver an accurate result. In fact, OKEx’s market structure is very different from that of our counterparts. Thus, using a matrix that relies on retail-oriented parameters such as website/mobile traffic is not an effective method for measuring OKEx’s trading volume.”

Additionally, OKEx’s inclusion in DATA [Data Accountability and Transparency Alliance] launched by CoinMarketCap on 1 May 2019 has exhibited the exchange’s data-facilitated transparency, he said, proving that the exchange did not indulge in any wash trading activity.

Hao stated that he is adamant to clear OKEx’s name from these false allegations. He said,

“We can challenge them for a stake of 100 BTC that they are wrong, and we will prove that 10%+ of our trading volume is real, in which case BTI will give us 100 BTC. If not, we will give them 100 BTC. If they don’t accept this challenge, they must apologize for their false allegation.”

CBDCs may be centralized, but they won’t be central: IBM Study