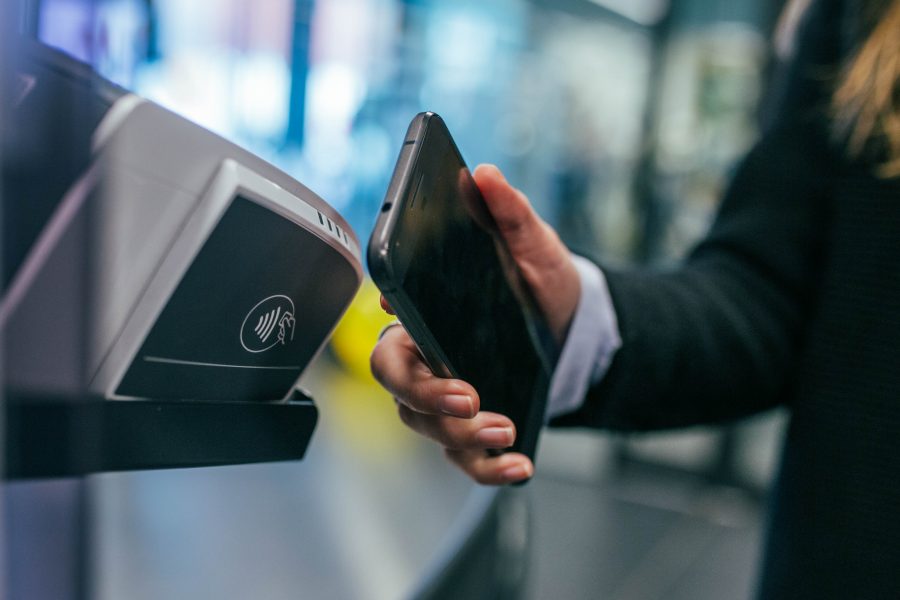 Facebook’s unveiling of its plan to launch a digital currency dubbed Libra has not only drawn the attention of regulators worldwide, but it has also initiated talks about central backed digital currencies, with China currently leading the race. With the country extensively pushing forth the growth of its blockchain ecosystem, it is still unclear when a Digital Yuan would make its debut.

Nevertheless, there are some speculators who believe that a CBDC would make its debut sooner or later, even if it’s not from China. A recent report by ConsenSys titled ‘Central banks and the future of digital money’ elaborated on the plus points of a country launching a digital currency, listing cheaper cross-border remittances, improvement of interbank payment settlements, and acceleration of innovation in retail markets, among the benefits.

“As tokenised asset markets are created there will be a need for tokenised payments for the immediate settlement of transactions. CBDC could be the key ingredient in introducing a viable, broad-based blockchain-based payments system that could enable a large-scale, decentralised clearing house and asset register […]”

The report stated that if central banks did not issue their own digital currency, then it would result in the market relying on “private payment tokens,” thereby paving the way for several risks that are associated with them. The risks include failure of the private entity and financial exclusion as the private token may not be accessible to all.

“A CBDC would represent a risk-free, widely accessible alternative. It could have other benefits too. It could help bring massive efficiencies and cost savings to the financial system.”

The research paper stated that “an international equivalent for tokenized national currencies” could also address risks associated with foreign exchange transactions via the payment-versus-payment settlement approach. Owing to its easy access on mobile phones It also stated that central bank-issued digital currencies could be “superior,” compared to cash as there are countries that find it expensive to create and distribute physical cash.

“Retail CBDC could also be a way to offer individuals access to digital and risk-free reserves, something that is only available to major financial institutions at the moment. CBDC would mitigate this risk by giving central banks direct influence over all or a portion of the money supply in digital markets.”

The report also claimed that central banks will be able to use the digital currency to efficiently enforce sanctions and anti-money laundering policies, considering the fact that the coin is designed to be traced.

Ethereum is still the first choice for game developers: Report

Cryptocurrency ETF may arrive in 2020, ‘if there is a change’