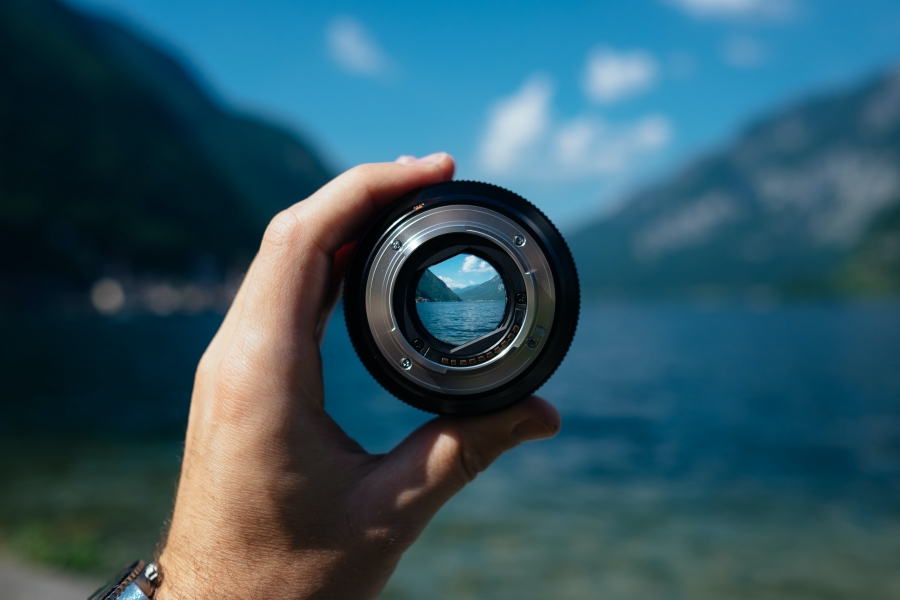 Compliance with regulations has always been an important part of triggering the adoption of any instrument or platform. However, according to analysts at TokenInsight, regulatory compliance is not the only factor that attracts investors. In its recently published report on Bitcoin and other cryptocurrency derivatives markets for 2019, TokenInsight addressed how regulatory compliance affects investors entering the market and why the crypto-market might see an approved crypto-ETF in 2020.

The report pointed out how the ICE-backed Bakkt saw just $0.7 million worth of volume on the day of its launch. This surprised many a cryptocurrency user at the time, considering the hype surrounding the exchange’s launch. On 26 October, Bakkt saw over $11 million in trade volume, a figure that is impressive in terms of its own growth, but abysmal compared to the $8 billion in volume BitMEX recorded on the same day.

Despite Bakkt being more compliant with U.S regulatory requirements, BitMEX saw over 700 times more volume, which led the analysts to believe that exchange compliance and regulations are not the only factors that attract investors to the market.

However, the report also claimed that exchange compliance is an important prerequisite for institutional investors to enter the market. According to the CFTC, the Chicago Mercantile Exchange (CME) is currently the only exchange that meets the standards described in the STONE RIDGE TRUST VI Bitcoin fund — the only crypto-fund approved by the Securities and Exchange Commission (SEC) so far.

The analysts also noted the 24h volume of CME’s BTCH0 contract to be nearly 800 times lower than OKEx’s contracts. This intuitively tells us that OKEx has better liquidity, which is what institutional investors value. However, they can only invest in the STONE RIDGE TRUST VI fund through CME due to its regulatory compliance.

TokenInsight’s report also covered the topic of the lack of an SEC-approved ETF for Bitcoin or other cryptocurrencies due to the fact that they cannot meet the requirements of the Exchange Act Section 6 (b) (5), which states,

“[Rules are] designed to prevent fraudulent and manipulative acts and practices.”

Essentially, the SEC believes that Bitcoin and crypto-ETFs will directly expose investors to markets that are easily manipulated. Of the total volume from the top 25 derivatives exchanges, the trading volume of BTC and ETH Futures contracts under the US regulatory system represented only between 1.2 and 5.4%, depending on the type of instrument.

TokenInsight also claimed that since compliant trading volume is low, the SEC believes that the market is easily manipulated, adding that this is the biggest factor preventing a compliant cryptocurrency-ETF from launching. However, “if there is a change, such products may be launched in 2020.”

CBDCs could be key to a broad-based blockchain payments system