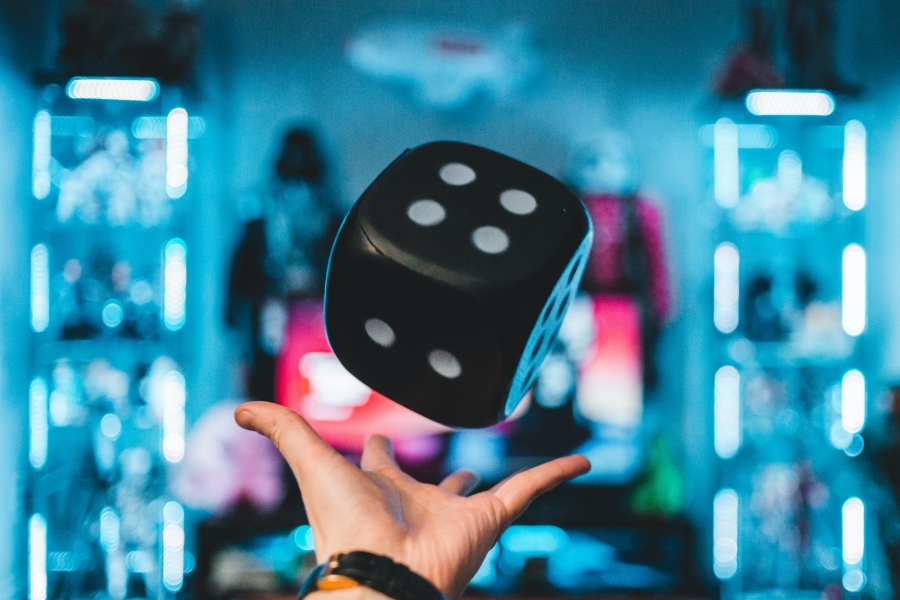 Recently, Dapp.com published its annual DApp report for 2019, a report that went into analyzing the performance of decentralized applications on the Ethereum blockchain over the last year. According to the report, nearly half of the active DApp users on Ethereum used DeFi in 2019, with 70% of ETH volume accounted for through the use of decentralized exchanges and financial services like lending.

Of the 2.33 million Ethereum DApp users, 1.43 million were reported to be active in 2019. The number of active users had been lowest in Q1 at 275,000 users and was highest in Q3, a time when there were just over half a million active users.

The report also revealed that the volume on DApps grew to a peak at nearly $1 billion in Q3, before dipping under $430 million in the last quarter.

According to the Dapp.com report, Ethereum is still the first choice for game developers, with the report pointing out how the blockchain has over 200,000 gamers on the platform — twice the sum of EOS and TRON gamers. Further, the report revealed that of the 10.7 million ETH volume recorded over the year, only 1% accounted for gaming. However, gaming did account for over 31% of all transactions in 2019.

Bitcoin’s Liquid sidechain could be instrumental in 2020

CBDCs could be key to a broad-based blockchain payments system