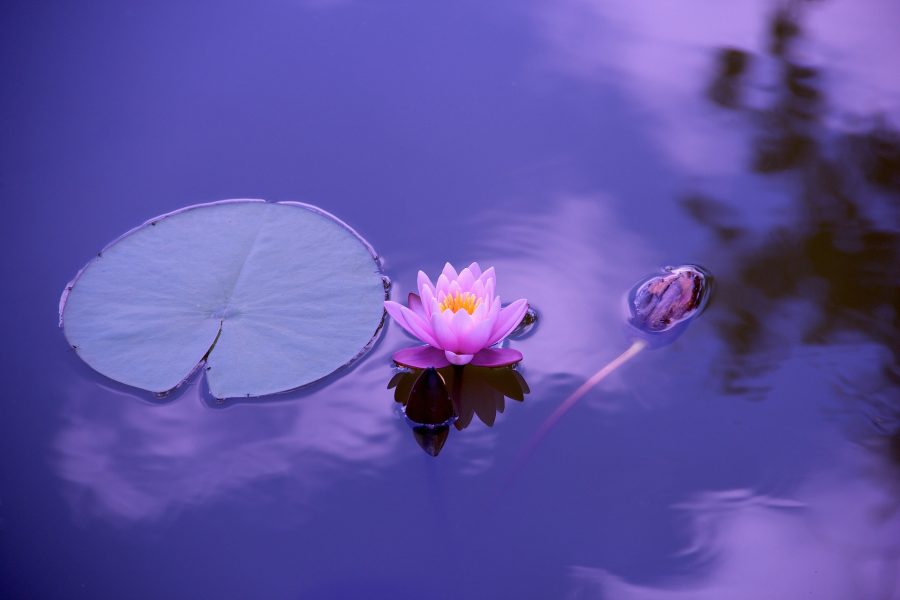 It is hard to catch your breath when you are a cryptocurrency trader. It’s even harder when you need to keep track of the largest virtual asset when it sprints toward the moon after under-performing for weeks. Bitcoin, the obvious asset in the discussion, surged past $12,000 at press time again, after the coin witnessed a major hike of 4.62% in 2 hours.

The price of Bitcoin reached a valuation of $12,144 at press time on Bitstamp, and the market capitalization was over $200 billion. The trade volume of Bitcoin was not dominated by a single exchange. However, it is important to note that the top 3 exchanges contributing the most volume were all Asian exchanges. 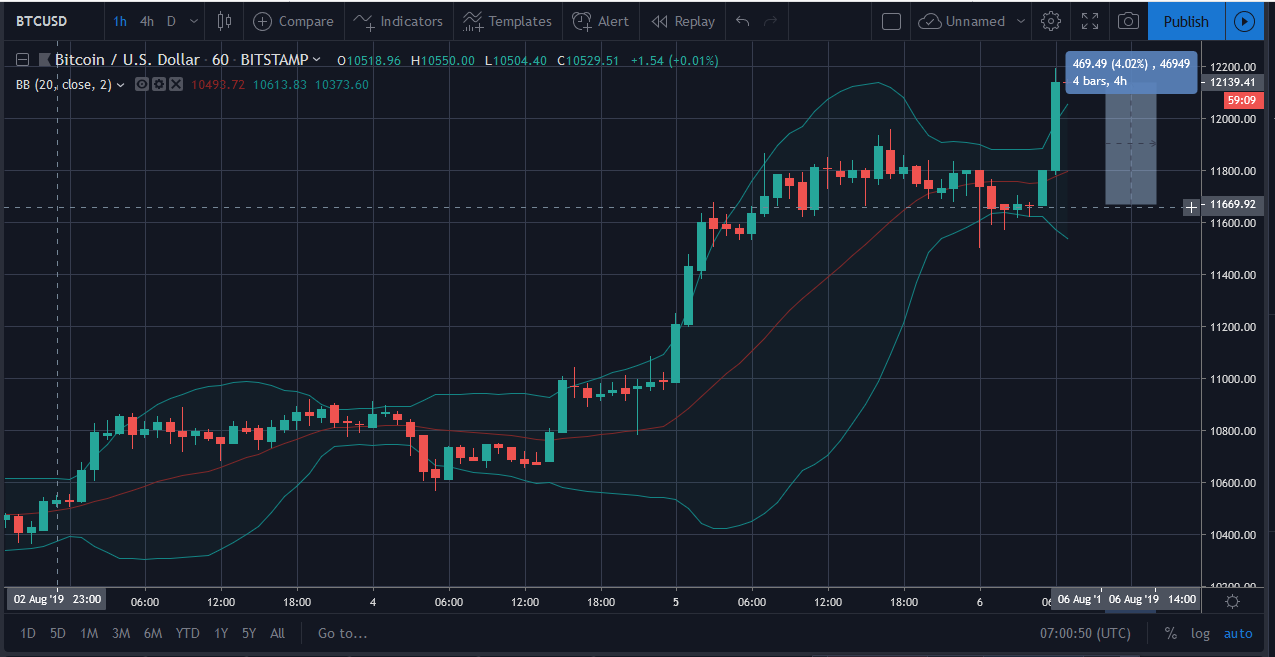 The aforementioned trend can be attributed to the Chinese currency Yuan [renminbi] dropping down to an alarming level of 7.024, with respect to the US fiat currency for the first time in 11 years on Monday.

The fall in value for the Chinese fiat was speculated to be one of the reasons that crypto-trading in Asian countries was surging.

In light of both market optimism and pessimism, the larger community was of contrasting opinions on the coin’s trajectory.

After each #bitcoin all time high (ATH) we saw a downward difficulty adjustment. In the chart the lowest monthly difficulty level (blue) is reset to 100% .. and seems to be an objective start of the next bull run (green/yellow), with 100x opportunity. Just started a new run …🚀 pic.twitter.com/EN8q97NKze

However, according to Twitter user @PlanB, Bitcoin’s valuation was assured for the long run after he claimed that the bull run usually commences after a difficulty bottom had transpired in the market. The start of 2019 had brought a surge in prices for BTC, and the analysis suggested that short term devaluation did not reflect the impending growth of Bitcoin.