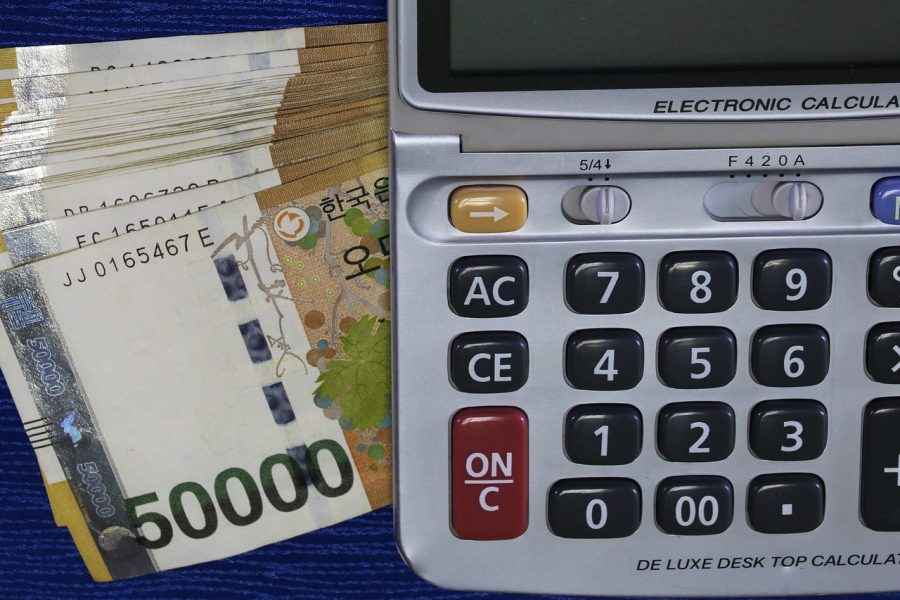 IOHK’s Charles Hoskinson hosted an AMA session on YouTube where the entrepreneur spoke about Cardano’s much-awaited update releases. He began by ensuring his viewers about the completion of the ‘Shelley era’ by 2020 as planned.

When asked about his take on the “Justin Sun’s lunch back out,” Hoskinson compared his previous $5 million investment by saying,

“I spent $5 million of project capital to basically set an entire smart contract research and development program for well more than the year, with 19 people and some of the world’s top scientists. What’s more useful to your ecosystem?”

While emphasizing on Shelley’s launch as a top priority, Hoskinson hinted at several (on hold) projects that will be built/launched after Shelley provides the required infrastructure for his company. Going forward, the crypto advocate also highlighted gold’s foundational problem of ownership and in-house storage. He added,

“That’s why I love crypto because Bitcoin, at this point basically digital gold, it’s not going away. It has that same value proposition. You can get so much better security out of Bitcoin than you ever could on physical gold.”

In the AMA, he also addressed some light topics as well, but it managed to reveal Cardano’s aggressive stance toward infrastructure development. Moreover, the one-sided conversation between Hoskinson and his viewers sparked a new level of confidence among the ADA community as Shelley’s 2020 launch promises related innovations that may reward the hodlers.