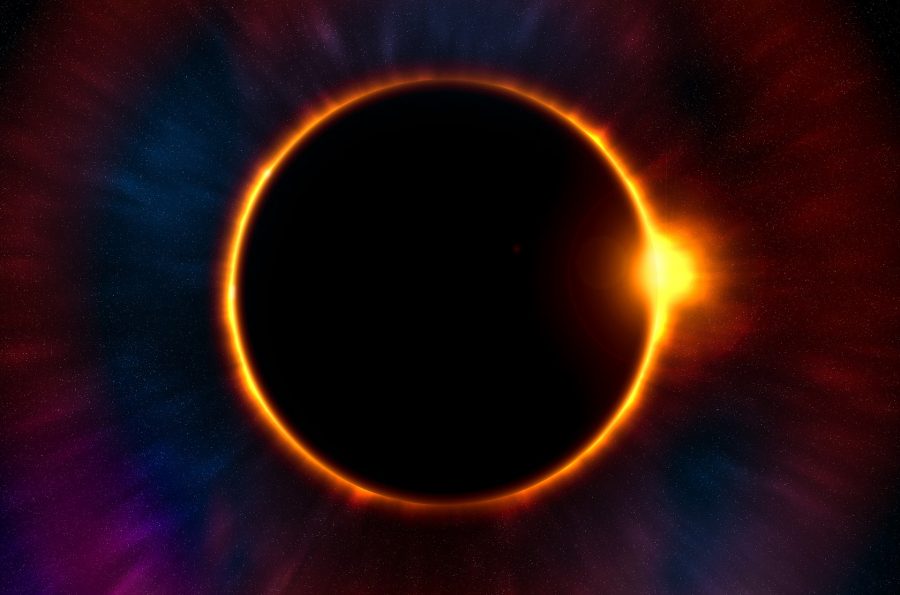 Bitcoin’s abrupt and intense price drop prompted a lot of negative sentiment around the coin. Despite showing some signs of recovery, however, the king coin was still treading the bearish zone, at press time.

In fact, cryptocurrency market analysis service Omenics‘ Sentscore rating for Bitcoin stood at 4.5 points out of 10. Sentscore is essentially the combined moving average of 7-day market sentiment measure. The news and social sentiment for the coin were in the negative zone, registering a score of 3.4 and 3.5, respectively, while its technicals also noted a very bearish picture with a score of just 2.3. 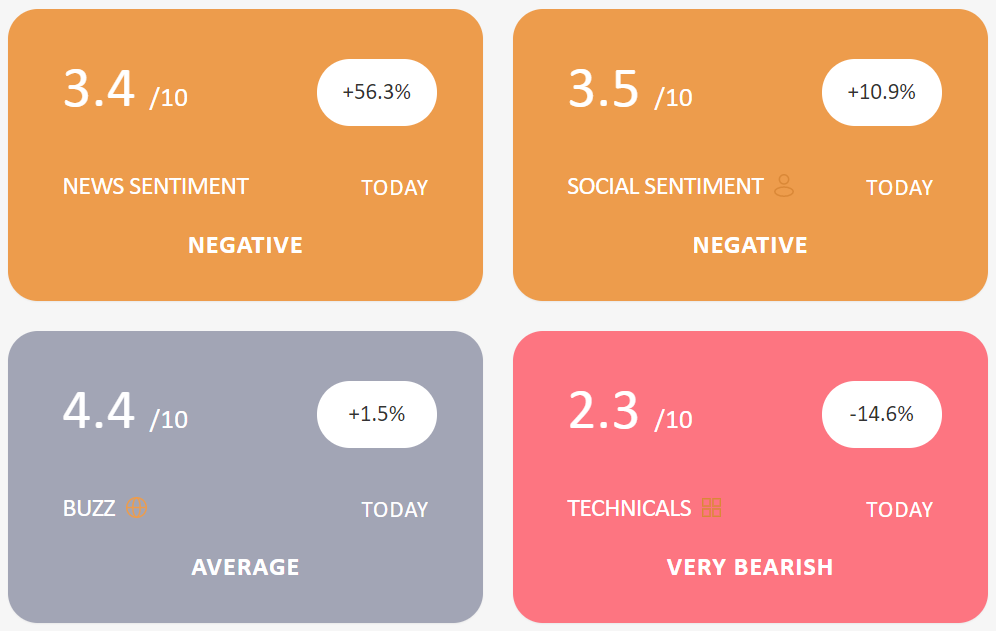 The latest price plunge has only highlighted the strong pessimistic sentiment associated with the coin. This was also noted by blockchain analysis firm, Santiment. The firm revealed that there has been a crossover, with Bitcoin’s negative sentiment climbing over its positive sentiment on Telegram and Discord discussion boards. This is the first time since June 2019 that the frequency of negative tracked keywords was higher than positive tracked keywords.

On the corresponding Twitter thread, Santiment noted that sentiment has a “massive effect” on cryptocurrency markets and more often than not, a shift can happen with these kinds of sentiment crossovers “due to small capitulations occurring from lack of positive returns.”

Persistence of Fear and Greed in the market 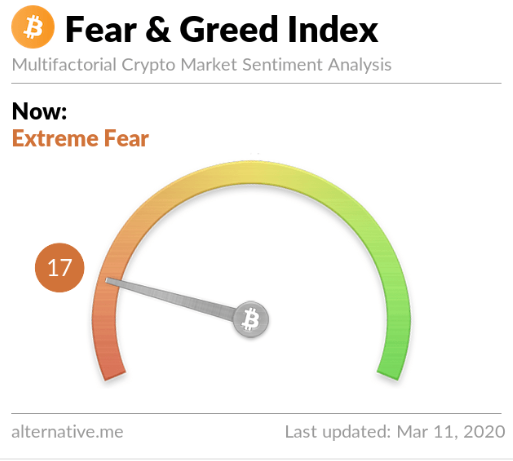 The community’s sentiment closely follows the price movements of coins. Following the plunge, the mentions of ‘sell’, ‘selling’, and ‘sold’ have also skyrocketed on platforms such as Telegram, Reddit, Professional Traders Chat, Twitter, and Discord.

This was also noted by Santiment, a platform that tracks keywords of crypto-centric discussions and measures the aggregated sentiment of traders and investors. According to the platform, there haven’t been negative discussions of this magnitude since mid-November.

Further validating this sentiment was the Fear and Greed Index, a metric that recorded a score of 17 – more evidence of the extreme fear in the community following the recent price dump. However, according to the crypto-monitoring firm Santiment, there could be an opportunity here since whenever market sentiment has plummeted, a price bounce has historically followed.

Historically, for crypto-assets such as Bitcoin, the sentiment with respect to the search engine volume or even general opinions on social media platforms such as Reddit have often been attributed to the coin’s price movements.

Interestingly, a recent paper published by the Department of Computer Sciences at San Jose State University had found that sentiment on Reddit posts had a better correlation with Bitcoin’s price movements on the charts. Surprisingly, the price anticipated by posts on Google news hugely deviated from the actual movements traced by the world’s largest cryptocurrency.