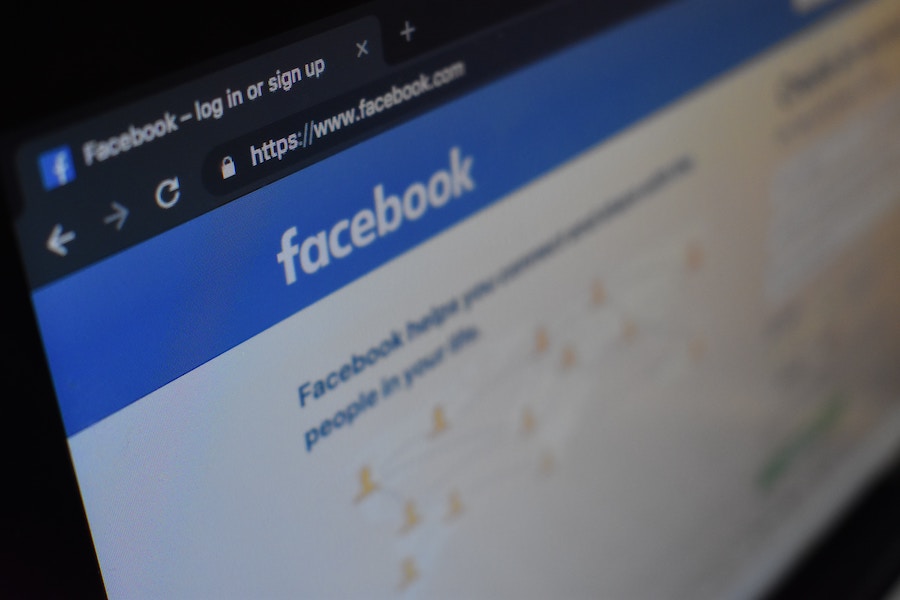 Facebook has been on the bad side of regulators across the globe ever since the Cambridge Analytica scandal broke out. To make matters worse, the social media giant announced the launch of Libra with the promise of financial inclusion by tapping into the cryptoverse. Additionally, the project had even listed leading companies in the fintech sector as its backers such as MasterCard, Visa, PayPal, and Uber.

However, this grand entry into the digital currency space was soon halted in its tracks by regulators not only at home, but also abroad, eventually resulting in some of those notable backers backing out. The first to go was PayPal, and then came the exits of Visa, Mastercard, eBay, Stripe and Mercado Pago.

Notably, it was later revealed that the three banking giants, MasterCard, Visa, and Stripe, had announced their decision not to be a part of the project after they received a letter from two Democratic Senators. The letter warned that the companies could “expect a high level of scrutiny from regulators, not only on Libra-related payment activities, but on all payment activities.”

This, in turn, resulted in several people, not only the crypto-community but also the fintech community, calling it unjust. David Marcus, Head of Calibra, spoke on the subject in an interview on CNBC’s Squawk Box, where he stated that this was “kind of odd.” He said,

[…] this is happening at the stage of this project because it’s a project, it’s an idea, it’s a whitepaper, nothing is operating yet and it’s kind of sad in a way to see all of the issues that we currently have with the current system.”

Further, he explained that there were over a billion people in the world, including in the US, who do not have access to proper financial services because of the fees charged. He said,

“[…] the people who need it the most are paying the most and the fact that we’re not even open, some people are not even open to the idea of exploring how to improve those things for their very constituents is kind of odd to me because we’re not dogmatic about the approach”

Subsequently, Marcus was asked whether this response was because of the idea or because of Facebook itself. To this, he explicitly stated that he no longer speaks on behalf of the Libra Association as it currently has 21 members and that Facebook was just one of them. On Facebook’s role, he said,

“I believe that as far as Facebook is concerned, we have a duty to our users, and our stakeholders to continue innovating on their behalf, we have a platform that reaches 2.7 billion people and 90 million small business that are active on our platform and we need a better system for people to pay and we can facilitate all these things.”

Nevertheless, Marcus also said that the team understood “the criticism,” adding that the team had to “do a lot to demonstrate” that it could be trustworthy. He said,

[…] the one thing I want to stress again is no one needs to trust Facebook to use Libra and to onboard this platform, you’ll have a choice of wallets, you’ll have an ability to actually move money around wallets because you’ll have interoperability built-in at the core […]”

Ethereum’s breakout from flag pattern could drop price to $127