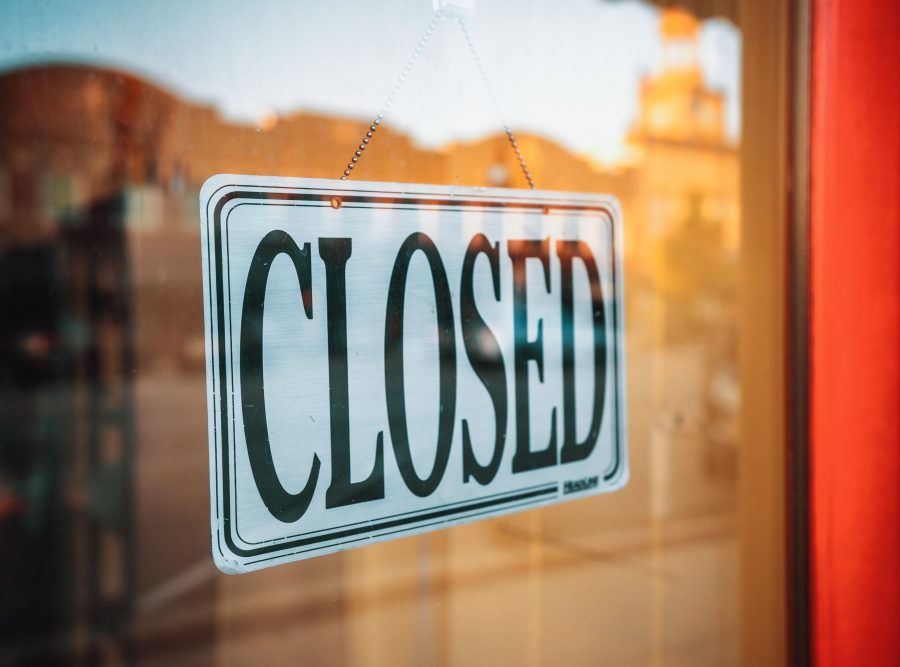 BitMarket, a Poland-based exchange, has abruptly shut its operations, stating that they have run out of liquidity on July 8th. A glance at the metrics on coinmarketcap confirmed the same where BitMarket’s volume stood at $850,000, which is quite low when compared to other exchanges.

However, customers believe that there is more to the case then what Bitmarket is portraying. Some have even gone on to claim that the exchange was hacked and they are not yet ready to reveal it to the world. The exchange has not provided an update on how users can withdraw their funds from the platform.

One of the Reddit users claimed that the exchange was acting “weird” even before the final announcement of the abrupt shutdown. Earlier, the exchange had asked the users to change their password without providing any explanation for the same and later modified user’s API profile. The exchange’s representatives who are active on different forums claimed that the action was initiated only against those whose ID had expired. But, even then they did not provide clarity on the accusations of being hacked.

The sudden shutdown due to inadequate liquidity, asking users to change their passwords without providing a necessary explanation, changing users API profile and demanding extra KYC for fund withdrawals point towards a possibility that the exchange may have been hacked.

BitMarket is in possession of around 1300 bitcoin amounting to $16 million, and users are getting anxious; many wonder if they would be able to recover any of their funds. This has prompted many of them to think about filing a class-action lawsuit against the exchange (as expressed on social media).