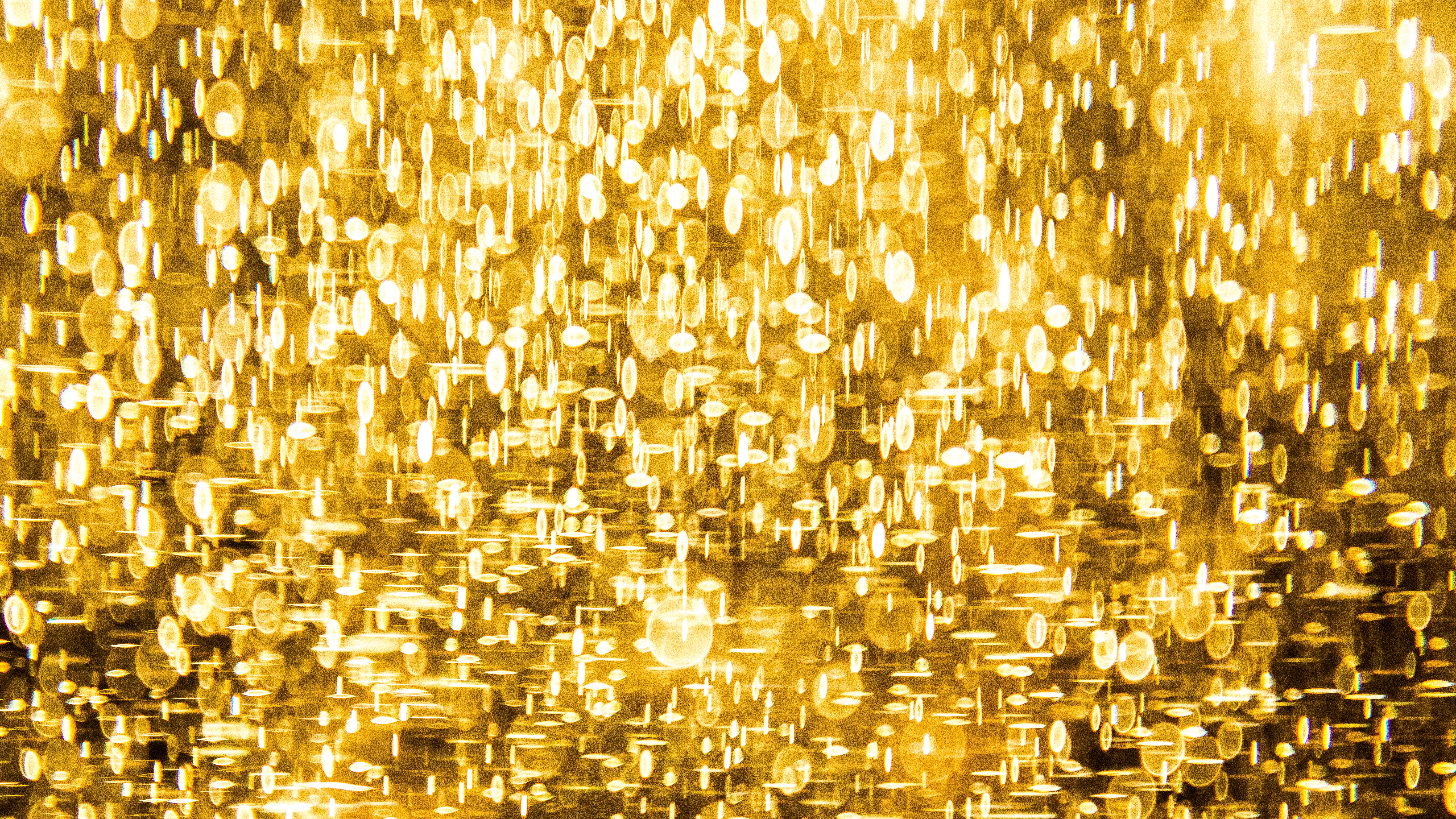 The world’s largest cryptocurrency by market cap, Bitcoin has had an action-packed month, with the currency recording a yearly high of $13,800 on 26 June. Just like Gold, the limited supply of Bitcoin (21 million) gives it, its value, hence the currency is often addressed as ‘digital gold’.

The recent fluctuations in the price of Bitcoin have enabled the currency to preserve its stature in the market while giving gold a run for its money. American broadcaster, Max Keiser took to Twitter to talk about the leverage Bitcoin has over gold. He tweeted,

“Gold cannot offer individual sovereignty to the extent of #Bitcoin. For this reason, BTC will continue to gain market share until reaching market-parity with Gold.”

Bitcoin gains its autonomy through the Byzatine’s Generals principle, which takes power from a central bank and distributes it among the users of the blockchain. He further wrote in his tweet,

“There’s only a 25% chance your bank will be open when you want to wire money (they are only open 40 out of a possible 168 hrs per week).

There is a 100% chance you can send #Bitcoin whenever you want.”

Barry Silbert of Grayscale Ventures led an initiative called ‘DropGold’, a movement that intended to popularize the use of Bitcoin over that of gold. Silbert believed that the cryptocurrency can be used as a global currency enabling cross border payments without any regulations, due to the various functions of Bitcoin like, transparency, immutability and fast implementation.

Max Keiser also expressed his devotion to the coin, by attributing the recent surge in the gold market to the latter. His tweet read,

“Gold was failing. The message of Hard Money wasn’t getting through. The media and Buffett hated it.#Bitcoin’s appeal as Hard Money ignited interest in millennials and the financially oppressed globally, and it took off.

Now Gold is back, thanks to BTC. You’re welcome.”

Related Topics:btcdropgoldgoldgold vs btc
Up Next