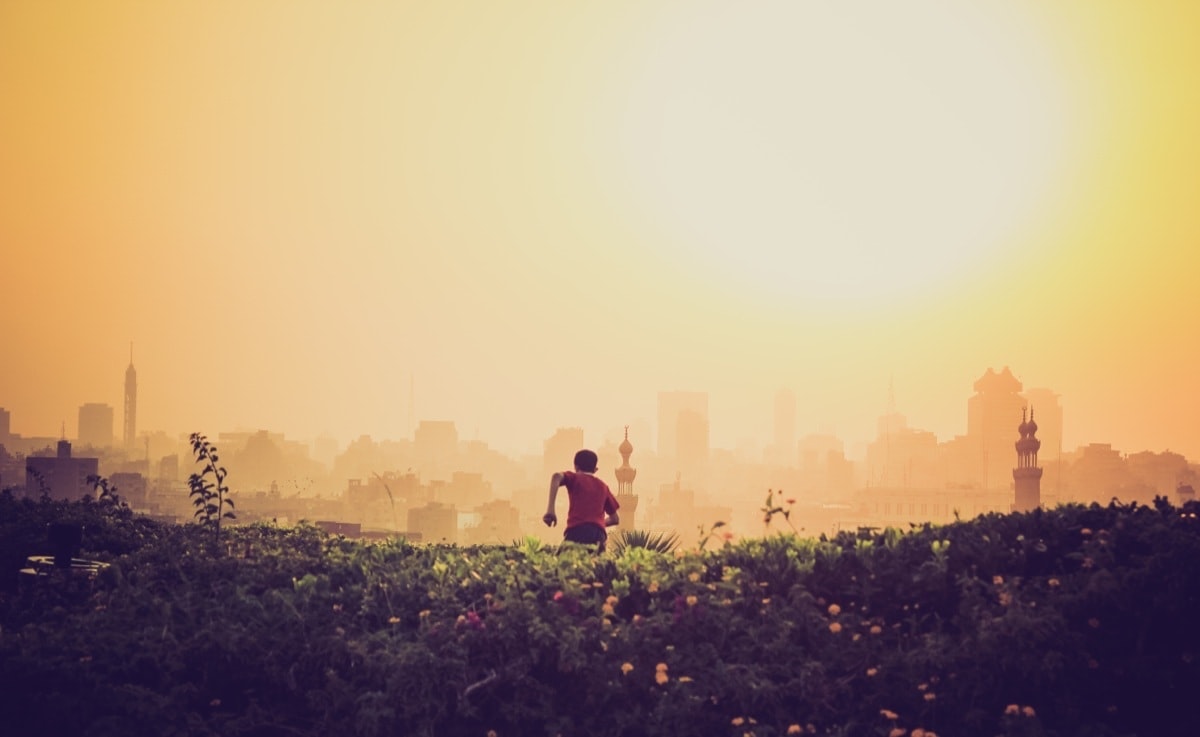 Bitcoin’s recent burst past $12,000 was unlike the first, and is potentially a sign of things to come.

Over a week ago, on 2 August, when Bitcoin rose past $12,000 for the first time since June 2019, its price dropped by 8 percent within the hour. The rapid rise tested a bull trap where trigger sell orders were placed to capitalize on the rising price. No sooner did the price move above the level that the orders became active, got triggered, and down went the price. With this as the backdrop, the market is cautious to not celebrate a $12,000 move just yet, but going forward, every important price level will be approached with caution.

Despite this hesitance amid the price increase, hodlers and traders alike are going more long on Bitcoin than short. Data from Crypto Quant indicates that Bitcoin inflows into spot exchanges have been on a steady decline. Looking closer at this data and comparing it to Bitcoin inflows during the recent price increase periods, a notable difference can be seen.

What this means is that even with the price increasing, the tendency of traders to transfer their Bitcoin from private wallets to exchange accounts in order to liquidate for fiat/stablecoins or convert it to an altcoin is decreasing.

To sum up the move, on 27 July, 35,455 Bitcoin flowed into exchanges when the cryptocurrency was priced at $10,500, but rising. On 9 August, with the price 12.8 percent higher, Bitcoin inflows into spot exchanges dropped by over 75 percent to 7,500 Bitcoins. Crypto Quant CEO Ki-Young Ju highlighted the same, stating that this is a sign to ‘go long.’

Another important point to note here is the depleting of those ‘profit-taking’ Bitcoins. A recent report by Chainalysis Markets Intel stated that last week, over 231,000 Bitcoins amassing a profit of 25 percent or more were sold off in order to realize the gains on them. This would mean that those who wanted to walk away with their profits by depositing their BTC from private wallets to exchange accounts and liquidating them, already have, and the rest of the market i.e. the non-sellers or non-profit takers, either have gone long at higher levels or are expecting the price to rise further. Either way, they’re looking up from here.