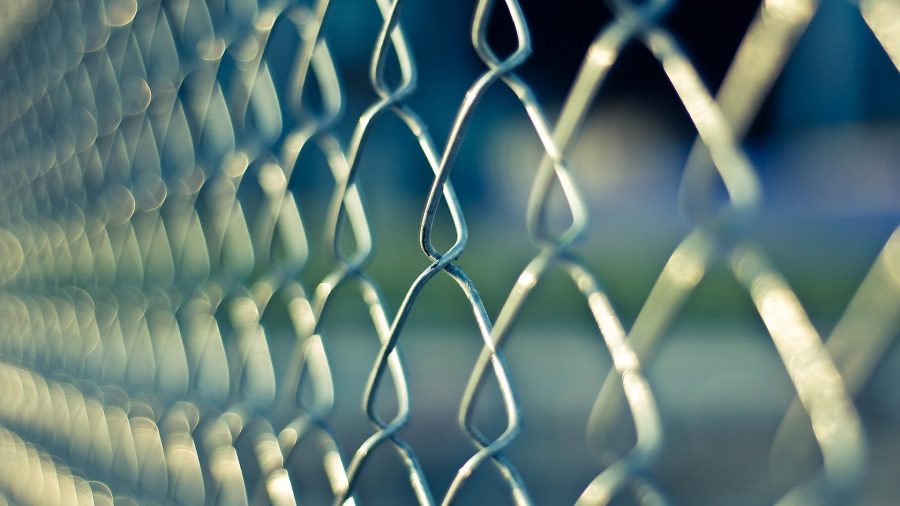 Bitcoin Futures demand saw a rise in 2020, with the Chicago Mercantile Exchange [CME] reporting a surge in open interest. While the recently acquired ICE – Bakkt noted a subdued performance, CME was bullish with strong June premiums, according to Arcane. However, according to the CEO of FTX, Sam Bankman-Fried, there was a divide between the derivatives products offered by exchanges in America and abroad.

Fried, in a podcast, noted different structures taking shape in North America – particularly in the US and Asia. Speaking about the current active status of the derivatives market, he said:

While the American exchanges inspired their derivatives solution from the traditional market, the derivatives product in Asia and around the world were taking a different approach. This difference extended to the structure of their products, how funding worked, and how the capital was moved around. Fried noted that the structural difference involved various factors and what differentiated the Asian exchanges was the ease with which new users could trade Bitcoin futures.

Despite the difference in structure, liquidity played an important role in building any Futures product on top of a crypto asset. However, bullishness on futures wasn’t one of the factors as per Fried. According to Fried, a successful future will be the one that gives customers an opportunity to short or go long after the ups and downs in the price.

Fried believed that 2020 will see a significant consolidation of crypto derivatives, with increased usage of new types of derivatives, starting with options but gradually including tokenized assets.

India received less than 0.2% of Blockchain investments: CEO of CoinDCX to FM

Bitcoin halving is probably not driving institutional investment in 2020