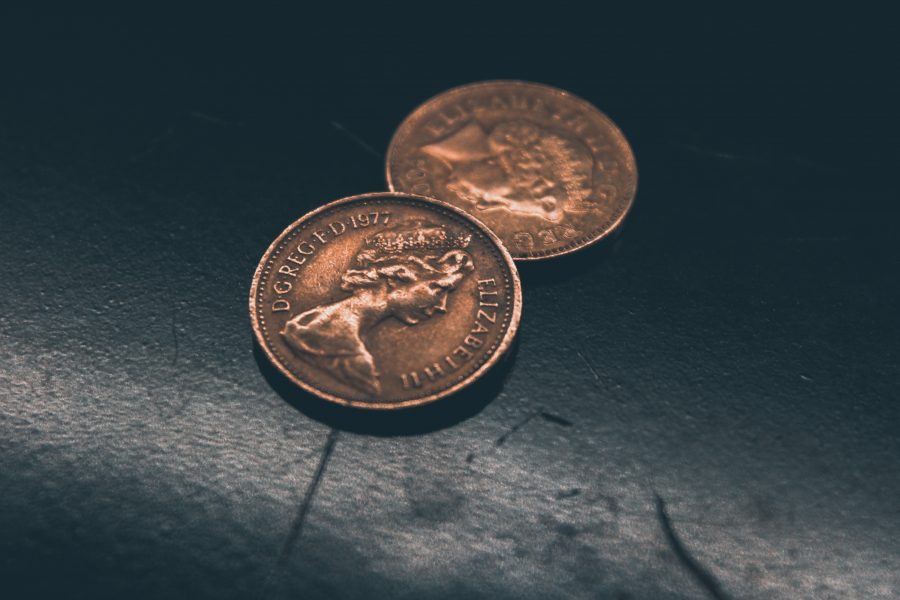 Crypto traders and analysts are currently comparing the recent Bitcoin price surge to that of 2017, which resulted in a market crash. They have speculated a fairly steady bull run, unlike the previous one, where Bitcoin almost hit a high of $20k from a low of $963, in one year.

The CEO of cryptocurrency exchange, Binance, Changpeng Zhao also anticipated an altcoin season and predicted that the potential altcoin rally would be different than that of the 2017 bullrun as it would make way for “stronger projects to go up.” He stated,

“The industry is evolving, we are now seeing real projects with real blockchains coming out.”

Companies like JP Morgan and Facebook have expressed immense interest in cryptocurrencies, yet they are considered to be a budding projects and have attracted a lot of criticism over time. Most recently economist, Nouriel Roubini aka Dr.Doom suggested that the crypto-industry was “full of scammers and small criminals.”

Changpeng Zhao concluded by revealing the recent upgrades in Binance and also expressed his stance on regulations. The antagonistic regulations by the government concerning the crypto industry has forced them to close their shops in certain regions or abide by the regulations. CZ said,

“I think we are very clear that we’re fully compliant with every regulator so we never step over our boundaries. [..] Binance had partnered with BAM Trading Services in the US to be able to provide services in the region.”

The crypto hub has recorded a few major surges this year, irrespective of the hostile regulations put forth by the lawmakers. One such significant surge was Bitcoin’s market dominance after it recovered from the lows of 33% in January 2018 to 63%, at press time.

Can a Brexit-induced economic turmoil push financial companies toward the cryptocurrency realm?