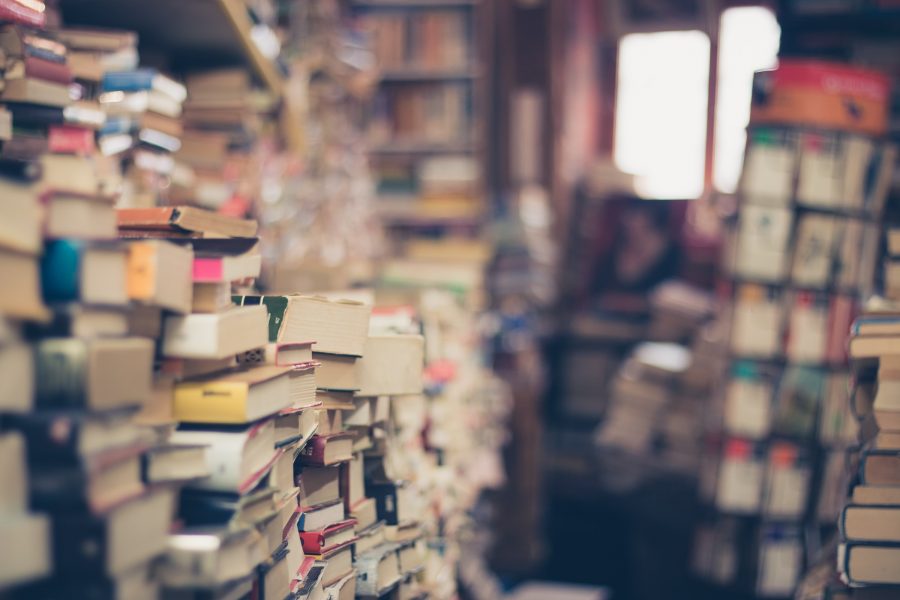 Bitcoin is known by many names. According to the white paper it’s called the “peer-to-peer electronic cash system,” to its adherents it’s hailed as the “tool for financial freedom,” to the bankers it’s “fool’s gold.” One definition that most can agree on is that Bitcoin is a “decentralized currency” The first of its kind.

The cryptocurrency, that accounts for over 70 percent of the total market capitalization is increasingly becoming centralised. Hoarded by cryptocurrency exchanges.

He referred to this as Bitcoin “centralizing exponentially,”

Only a few months ago, @TokenAnalyst had total Bitcoin on exchanges at ~6.7% total supply.

Today, @glassnode puts that figure at >10%!
🍻@kenoshaking for the find.

We often talk about the exponential growth of BTC's price

Exchanges are the only centralized hodlers in the ecosystem. In March 2019, Coinshares‘ CEO Ryan Radloff expanded on exchanges to include ‘third-party intermediaries’ which when looked at their Bitcoin share put their percentage of total supply at 16.6 percent.

Radloff added that this Bitcoin share was “likely to be custodied by a third party,” which, in his words, was akin to “an entity that is not the ultimate beneficial owner.” While not an implication of centrality, it certainly does fly in the face of holding Bitcoin in one’s digital wallet, with a unique private key.

In a Medium post titled the “Centralization of Bitcoin,” Edwards stated that Bitcoin has been increasingly hoarded on exchanges, particularly in the last 3 years. He stated,