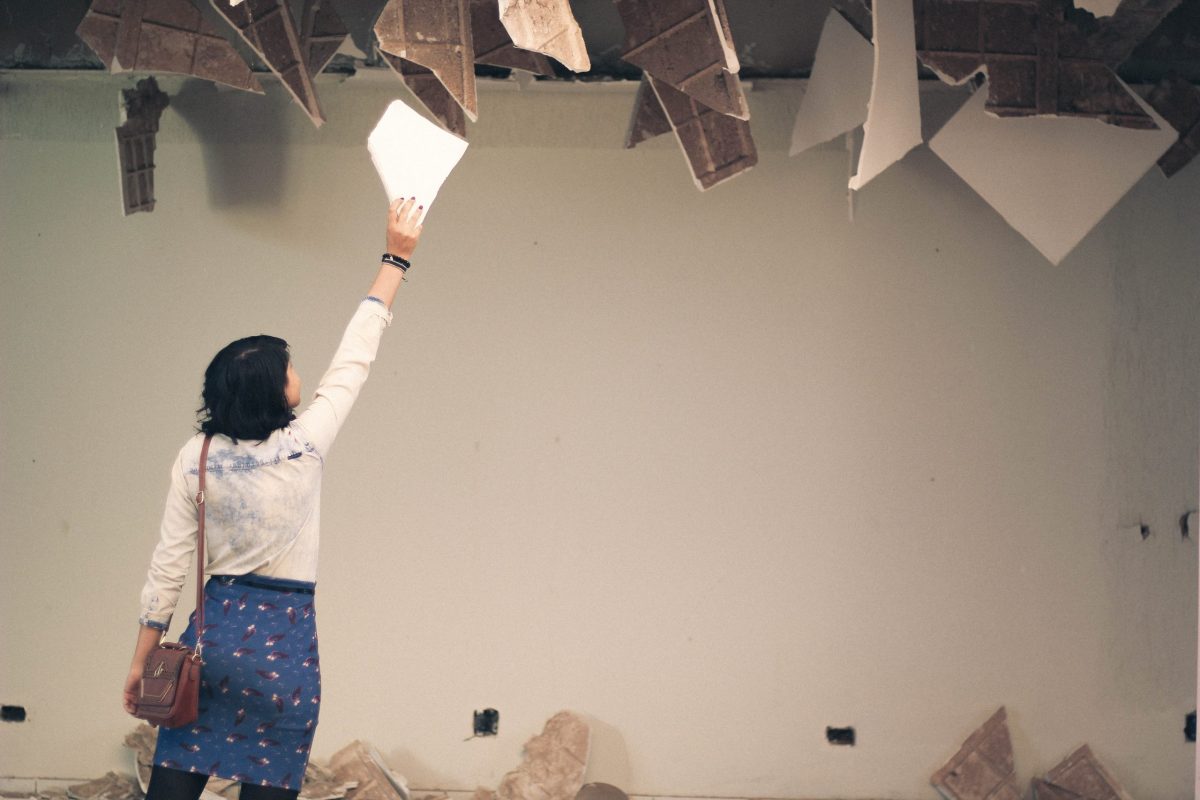 Last week, as Bitcoin, the world’s largest cryptocurrency, dropped down close to $10,000, the markets got tense. After nearly a month over $10,000, with the better part of it pushing and pulling against the $12,000 mark, a massive 13 percent drop over two days was a cause for concern. But now, one week on from the drop, has it actually dented the hopes of hodlers, or has it just been left by the wayside?

According to a recent report by Chainalysis Market Intel, last week’s sharp price fall has not changed the sentiment of hodlers. The report stated that in the past, when prices fell sharply, Bitcoin sent rises to between 5 percent to 25 percent. Here, Bitcoin ‘sent’ refers to the cryptocurrency being sent to exchanges with the objective to liquidate either for fiat currency, stablecoins, or altcoins.

Two prominent events that saw larger Bitcoin sent rates were the end of late-2017, when the price climbed to close to $20,000 and then broke down precipitously, the fall to $4,000 in the last quarter of 2018, and the March crash of 2020 when the price dropped below $3,800. With this as the price context, last week’s drop had no similar effect on Bitcoin being sent to exchanges. 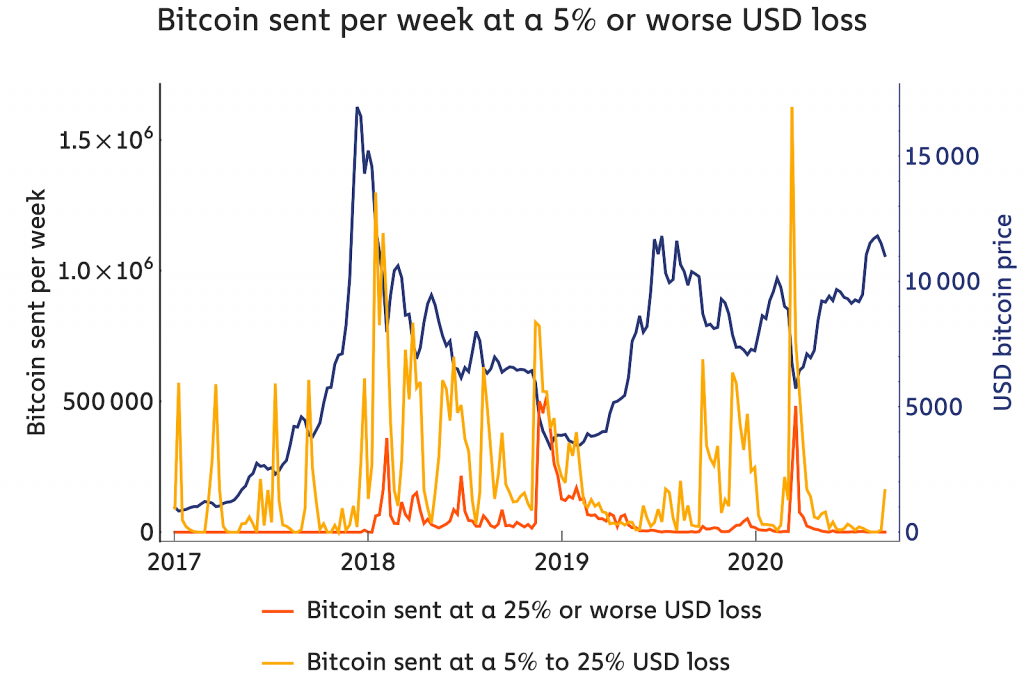 A similar case can be made for Ethereum. The altcoin’s price swing has been much sharper than Bitcoin’s, with the former rising to a two-year high last month before the recent correction. It can be said that the Ethereum markets saw “some panic” with 4.7 million ETH sent to exchanges at a loss of 5 to 25 percent, a 10x increase over the previous week. Larger losses were contained to just 78,000 ETH.

Looking at the data for Bitcoin against Ethereum, the report read,

“So, as with Bitcoin, Ethereum holders do not appear to think that prices will fall further.”

Getting back to Bitcoin, what is the larger picture? Bitcoin is set to end yet another week trading over $10,000, representing a 7th straight week in five figures. In Bitcoin’s price history, if one were to go by it, never has the cryptocurrency spent more than 8 weeks over $10,000. Between June to August 2019, the price was over $10,000 for 11 weeks, but this was with a minor drop at the end of July, and in November 2017 to January 2018, only seven complete weeks saw the price over $10,000, before the bear market began.

Going by this data, if Bitcoin closes the next two weeks over $10,000, it would mark a first in its price history. With holders continuing to hodl, this trend is likely to continue, and the price is likely to sustain itself.

A Star, a Dog, or a Question Mark – Where would you put Bitcoin?