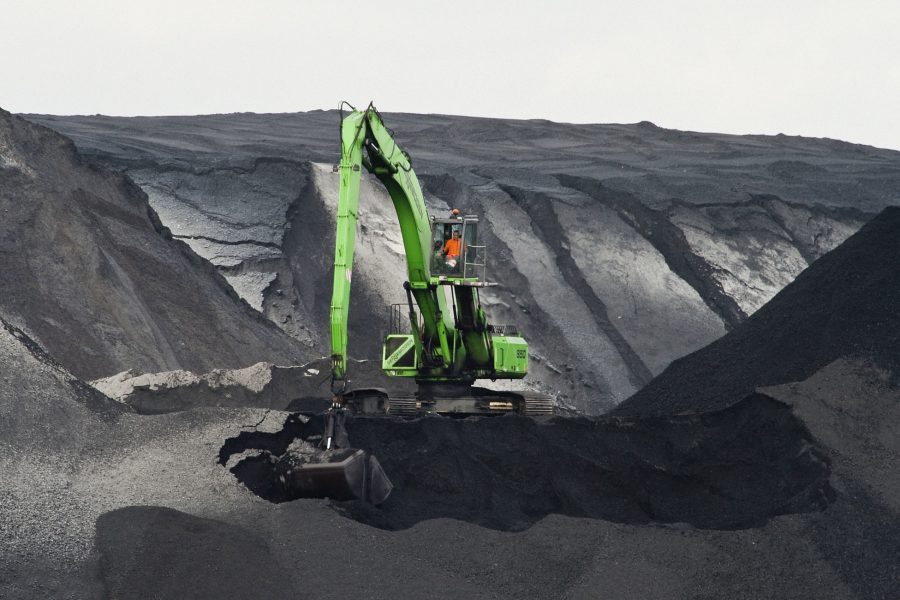 Leading Application Specific Integrated Circuit [ASIC] producer, Bitmain launched its 50MW mining farm in Rockdale, Texas along with the Rockdale Municipal Development District [MDD] and DMG. The launch of this facility was significant to Bitmain’s global expansion plans. According to Clinton Brown, Rockdale Lead Project Manager for Bitmain, “stable and efficient energy resources in Texas are fundamental to the inevitable scale of growth for the cryptocurrency mining industry”.

“Bitmain completes construction of 50MW mining facility in #Rockdale #Texas. The project is set to create jobs in the area and plans to work with the local district to provide education and training on blockchain technology and data center operations.”

Bitmain has purchased energy from the Electric Reliability Council of Texas [ERCOT], which operates the electric grid in Rockdale, Texas.

“Both parties will work with the local workforce commission, the Rockdale MDD, on the project development and to grow its on-ground team at the Rockdale mining facility. The will look to local suppliers in the town as preferred vendors to support the ongoing construction of the data centre.”

XRP/BUSD and five other pairs start trading on Binance